MORE U.S. DEATHS IN COVID-19 PANDEMIC THAN IN WORLD WAR I 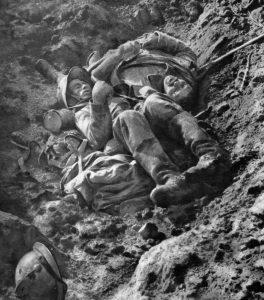 More people have now died during the COVID-19 pandemic in the United States than American soldiers died on the battlefields of World War I. The acknowledged death toll of U.S. soldiers in the “Great War” is 116,516. As of this writing, 119,224 have died from a coronavirus infection in the U.S.

World War I is over. The COVID-19 pandemic marches on.

More have died during this pandemic in the U.S. than American soldiers died in the Vietnam War and the Korean War put together.

World War I, the Korean War and the Vietnam War each lasted many years. The COVID-19 pandemic has been with us for only a few months – so far.

The U.S. is the world leader in coronavirus deaths. Why? The answer is plain for all to see. There is no plan or program at the federal level. There is only a dysfunctional government concerned with little more than preserving itself and the ungodly profits of the billionaire class.

Those billionaires saw their combined net worth soar by $434 billion between March 18 and May 19, while the rest of us were being thrown to the wolves. Our fifty states, our colonial territories from Puerto Rico to Guam, and our thousands of cities and counties have all been left to fend for themselves as best they can.

Any real plan to fight the pandemic would prioritize:

Instead, testing is at best sporadic, contact tracing is nearly non-existent, medical care is a crapshoot, and PPE is in desperately short supply. What we do have is a dangerous “reopening” of the economy – an economy that was already failing poor and working people long before the pandemic hit us. For all the trillions spent on propping up big corporations and banks, only pennies are being spent on the millions of us forced into joblessness and poverty. 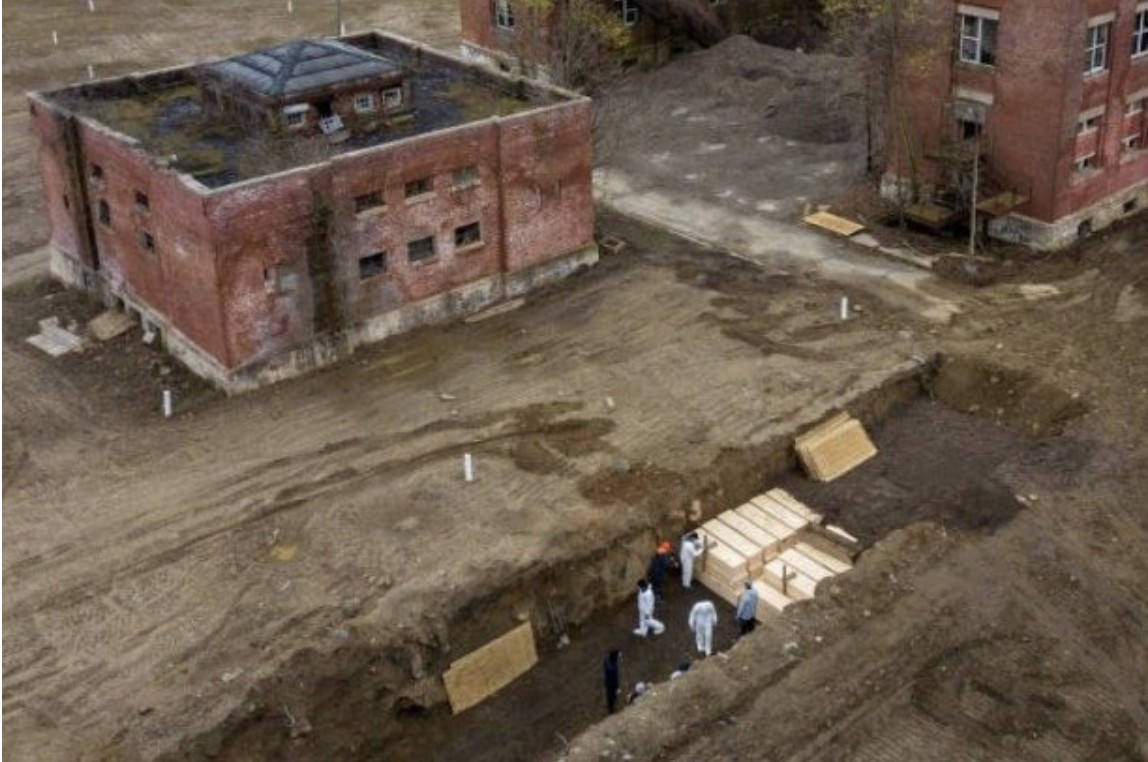 Burying bodies in a potters field on New York’s Hart Island amid the CORVID-19 pandemic.

The best estimates are that 5% to 10% of the people in the US have been infected by the coronavirus. That exposure has produced over 119,000 deaths.  What happens when tens of millions more are infected? You can do the math. The virus is winning.

In the words of elder Duane “Chili” Yazzie of the Navajo Nation – the hottest of hot spots for COVID-19 deaths, where death from disease and neglect has a long history, where running water and soap are in short supply, where the Diné learned to whisper with their heads down to ward off infection – the virus “is alive with death.”

This fundamental dynamic is really nothing new. To paraphrase the words of Rev. Dr. William Barber of the Poor People’s Campaign, long before George Floyd found that knee on his neck, Floyd and millions just like him were being suffocated by poverty and racism and corporate greed. 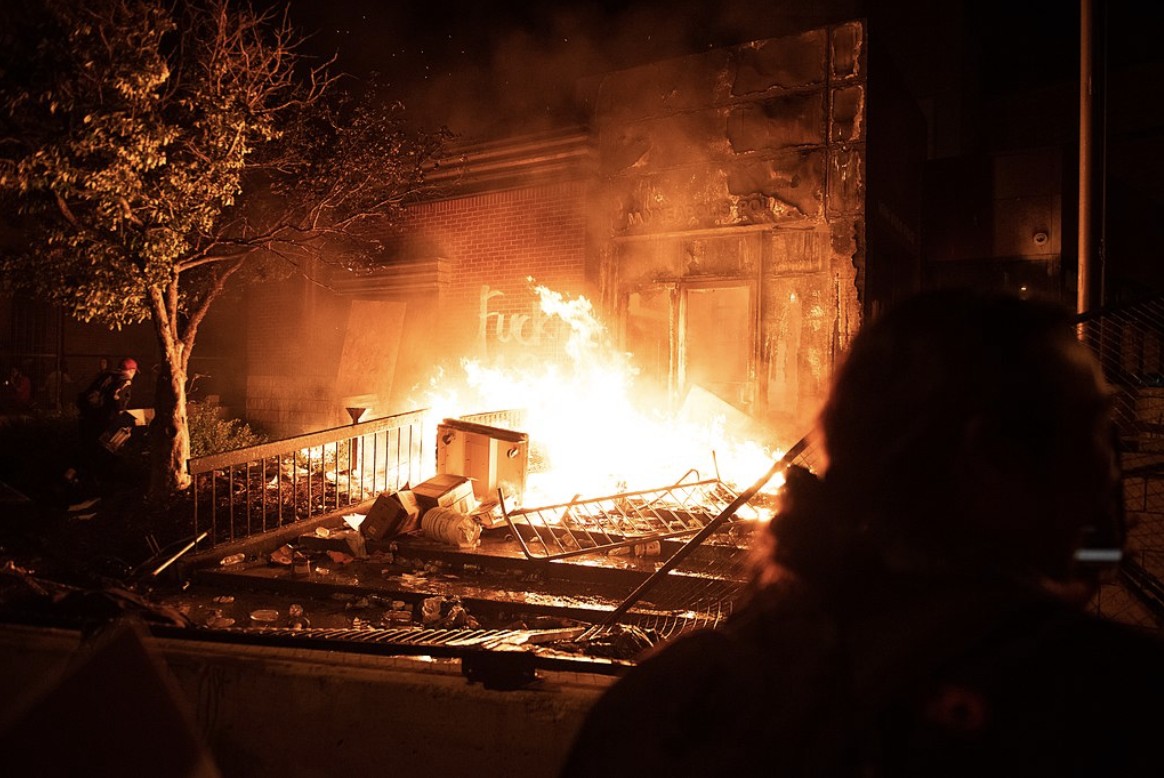 The crisis in America has reached unparalleled dimensions. The billionaire ruling class and its government puppets can no longer effectively mediate among the contending forces in our society. The failure of the historic multi-year Bernie Sanders campaign has demonstrated once again the inability of electoral “democracy” to solve our problems. As much as we yearn for an end to Trumpism, does anybody really believe that Joe Biden can lead us to the promised land?

If there was ever a moment in history that has shown that capitalism – the worship of the private pursuit of profit – is no longer the path to life, liberty and the pursuit of happiness, this is it.

Just a week before he was assassinated, Martin Luther King, Jr. said:

“The trouble is that we live in a failed system. Capitalism does not permit an even flow of economic resources. With this system, a small privileged few are rich beyond conscience and almost all others are doomed to be poor at some level...

“ That's the way the system works. And since we know that the system will not change the rules, we're going to have to change the system... For all the steps we've taken toward integration, I've come to believe that we are integrating into a burning house.”

Henry Kissinger, a man who has lived through many a crisis, and has blood dripping from every pore, looked at the growing pandemic back in April and wrote:

“The historic challenge for leaders is to manage the crisis while building the future. Failure could set the world on fire.”

For once, Kissinger is right. The world is on fire.

Power to the People.

ABOUT THE AUTHOR
M. Norton has worked in the restaurant, hotel and food service industry his entire life. Over 95% of the workers in his union, UNITE HERE Local 2, are now out of work. You can explore his writings by beginning at Marc Norton Online.
[post-views]

75th Anniversary of the Great Victory: Shared Responsibility to History and our Future