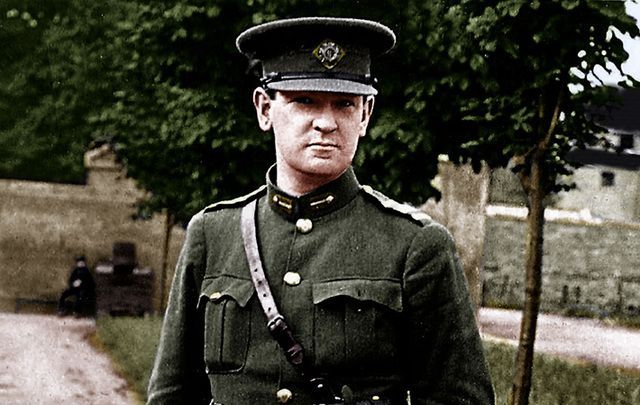 Irish revolutionary Michael Collins. His legacy still looms big among the various factions that inherited the mandate for Irish liberty and socialism.

Although a general election was held in the Republic of Ireland last February, only now, after 129 days, have three parties agreed a Program for a coalition government. Yet the party which polled the highest number of votes, Sinn Féin (SF), was excluded from the talks.

Sinn Féin is the largest party across the island of Ireland’s thirty-two counties, six of which in the North continued to be held by Britain after it partitioned the country following a war of independence one hundred years ago. That struggle was fought by the Republican Movement. It was led militarily by the Irish Republican Army (IRA) and politically by Sinn Féin. Its guerrilla war was effective enough to force Britain to the negotiating table but not strong enough to prevent the partition of the nation, under the British-imposed Government of Ireland Act.

The IRA split and former comrades fought a vicious civil war in the South of Ireland against each other, which the IRA and Sinn Féin lost. The victors ultimately evolved into Fine Gael. In 1926 Sinn Féin again split when a great number of members formed a new party, Fianna Fáil. In the 1930s Fianna Fáil won enough seats to form the government in Dublin.

For the last eighty years successive governments in the South have either been led by Fianna Fáil (FF) or Fine Gael (FG) who largely despised each other because of the legacy of the civil war. That’s what makes the current possibility of them going into coalition both historic but also a sign of their desperation to keep Sinn Féin out.

Both parties pay only lip-service to the aspiration of a re-unified Ireland and to honouring the memory of Irish patriots who fought for an end to British rule. In the decades after 1920 FF and FG suppressed, banned and censored the remnants of the IRA and Sinn Féin. They attempted to do so again during the most recent conflict.

At the time of partition, six counties in the North (Northern Ireland) were handed over to the pro-British Unionist Party (supported by the Protestant population, descendants of the colonial Planters) which for decades persecuted Irish nationalists and republicans (who were mostly Catholic). In the 1960s a campaign for civil rights was repressed by the Unionist government. The IRA was reorganised to at first defend nationalist areas but then from the early 1970s it waged an armed struggle for the freedom that was denied in 1920.

Fine Gael and Fianna Fáil failed to defend northern nationalists or pursue reunification. Indeed, they had become complacent and comfortable with the status quo of the South (the Republic of Ireland). Despite having a pro-British security policy they failed to suppress the modern Republican Movement. The existence of an increasingly popular Sinn Féin exposes the hollowness of their republicanism on the national question. Instead, FF and FG demonise Sinn Féin – the way they until recently demonised each other - and refuse to talk to SF about coalition in the South.

Ceasefires and negotiations in the North in the 1990s resulted in the Good Friday Agreement, the release of IRA prisoners, the dismantling and replacement of the Royal Ulster Constabulary, the withdrawal of the British army and a power-sharing executive which sees Sinn Féin hold senior positions in government at Stormont in Belfast.

But Sinn Féin’s growth and popularity has not been confined to the North. Veteran leaders Gerry Adams and the late Martin McGuinness encouraged and cultivated new radical activists from the next generation. Under the leadership of Sinn Féin President Mary Lou McDonald the party took more votes (24.5%) in last February’s general election in the Republic of Ireland than any of the other parties. The electorate had sought radical change to deal with the ongoing housing and health crises which have been made even worse because of the Corona pandemic, and from the threat of Brexit which hovers not just over Ireland (which wants to remain in the European Union) but also over Scotland which increasingly favours leaving the UK and becoming independent.

While winning the popular vote in the South, Sinn Féin was unable to secure the required 80 seats to secure a majority and form a left-wing coalition government. 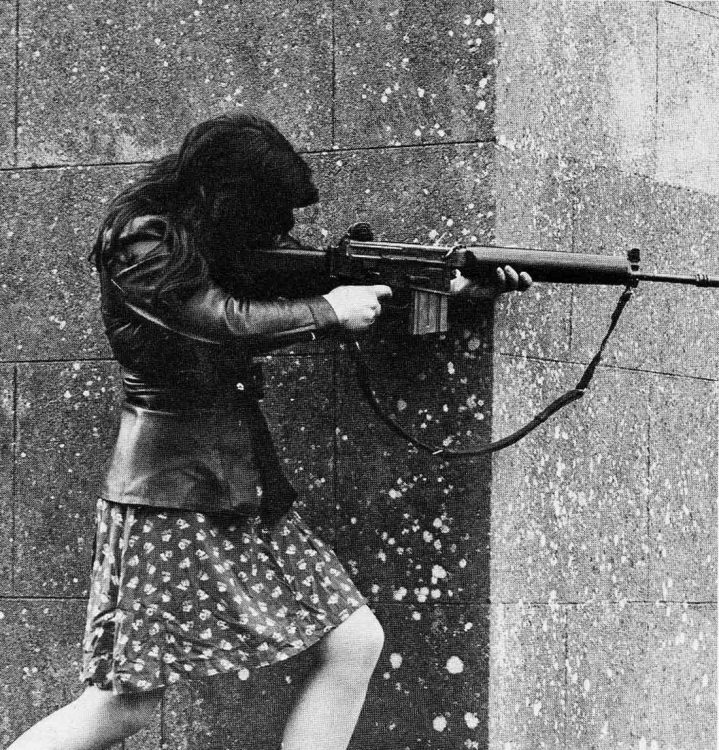 To exclude Sinn Féin from power in the South, Fianna Fáil and Fine Gael, in an unprecedented move, have now agreed to go into coalition, despite memories of the bitter civil war which have defined their origins. However, because between them they do not have the numbers they required the support of a third party, the Greens.

On June 15 the three parties agreed on a Program for Government which will now go out to their members to vote on. Fine Gael will agree and - despite opposition from some of its grassroots – so will Fianna Fáil members. The constitution of the Green Party requires two-thirds of its membership to support the Program. To woo its members the Green leadership is claiming that it has won major concessions from the other two parties on the environment and carbon emissions.

If the Greens reject the Program (which seems unlikely) there would be a fresh general election in which Sinn Féin is projected to do even better. Fine Gael would also benefit as its response to the coronavirus crisis would appear to have reversed its slide in support (it has topped two recent opinion polls). Fianna Fáil, on the other hand, would face huge losses. Its support has never climbed above 14% in the past year. 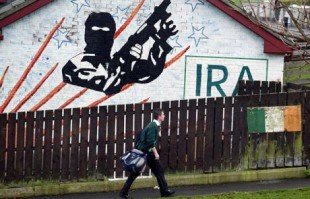 Of all the parties, Sinn Féin is the most internationalist. It has refused to recognise the claim of the US-puppet Juan Guaidó to be Venezuela’s interim president. And it has condemned FF, FG and the Greens for omitting from the Program for Government a pledge to enact the Occupied Territories Bill which had already passed through its first stages of law. The anti-apartheid Bill seeks to prevent the Republic of Ireland from trading in goods and services imported from illegal settlements in Israeli-occupied territories.

We will know next week if the three parties to the coalition talks do form an administration where the leader of government (an Taoiseach/Prime Minister) will rotate between FF leader Michéal Martin and FG leader Leo Varadkar.

If they do, then Sinn Féin will become even more prominent as the lead opposition party at a time of immense challenges from the coronavirus crisis and Brexit and the steep economic costs of both; and, internationally, Sinn Féin will stand in solidarity with the people of other nations seeking peace and justice, and against the dangerous and dysfunctional US presidency of Donald Trump.

Danny Morrison is a writer based in Belfast. He was the Director of Publicity for Sinn Féin from 1979-1990 and has served several terms of imprisonment.