Print this post.
Please make sure these dispatches reach as many readers as possible. Share with kin, friends and workmates and ask them to do likewise.
Rachel Blevins


What else is new in the fetid Democrat corral? Nothing! That's what.  Same old stinking corruption and lies. Don't be shocked. NEVER be shocked at how low-down and dirty US politics can get. If Republicans are testament to the sorry fact that the most obviously repulsive and corrupt parties can hold traction and win elections in America, the Democrats are hardly a real alternative. Never were. They are still as corrupt as the party they pretend to oppose (actually the GOP a knowing partner in a long-running disinformation show, that we actually have a democratic choice in the USA).  So, as usual, unable by their servility to Wall Street and, in general, as a major—the major— instrument of the American plutocratic establishment these days (vide their effusive embrace of the Pentagon, warmongering in all directions, and the still proliferating alphabet soup of sordid intel agencies), and, the most cynical slap, their shameless de facto collaboration with Trump, they rely on blatant hypocrisy and crumbs from the table for their programmatic positions. Indeed, for many decades now, Democrats have buried the last vestiges of a tepidly-principled class struggle approach to politics, and substituted identity politics, what political sophistos for very good reason used to call in the 1980s "wedge issues".

Identity politics is really a no brainer, even from a semi-awake ruling class type. See, by allowing their media and political whores to make a great deal of noise about racial injustice, gay persecution, women's oppression and so forth, all merely symbols with no substantive content, the ruling class loses zero, let me repeat that, ZERO, power and suffers no economic cost whatsoever at the end often day. Sure, some totally absurd, gratuitously criminal and obnoxious social rules, like prohibition of gay marriage or women's access to the corporate ladder's top positions and even the military brass (something fought for by misguided bourgeois feminists), are relaxed or eliminated, to the displeasure of medieval conservatives, the crowd whose obtuseness and moral bankruptcy guarantee a culture of professional  dishonesty in US politics. And, yea, some token anti-racist measures are also enacted, piecemeal or in waves (Civil Rights Act of 1964) but haphazardly enforced, or only paid abundant lip service while most racist practices—especially by police—continue virtually unchallenged, or worsen, all very much now under the radar, as it were, ever since political correctness seemed to cleanse the dining table of decomposing offal. Unfortunately, as we all know, that is largely an illusion, as the more recent cases of George Floyd, Trayvon Martin, Tamir Rice, Michael Brown, Eric Garner, Philando Castile, Breonna Taylor and many others painfully attest. 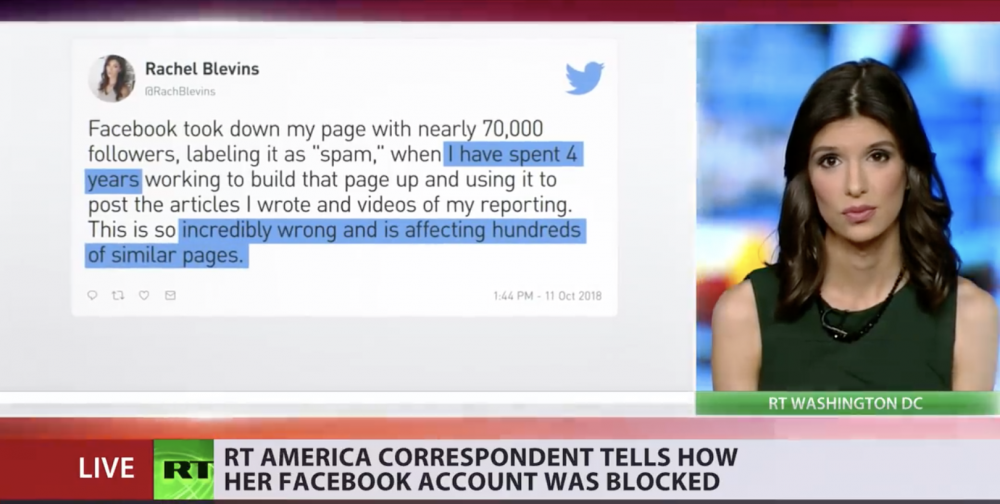 All this happens because the US population, besides being profoundly disoriented, have no political or economic representation worth a damn. Infested with libertarianism and fierce individualism from the cradle on up, economic democracy or egalitarianism in any form is actually feared and suspected by many Americans.  What they have therefore is elaborate simulacra, a constantly simmering charade that reaches boiling point every four years, although the imposture sometimes rises in temperature during interregnums, such as we saw with the utterly fraudulent Russiagate. The US really has not had a detectable opposition party to the reigning oligarchy for generations. Thus, contrary to their ubiquitous propaganda enshrined in the Civics 101 catechism, itself undergirded by the US exceptionalism mythology, all the US sheeple have, this bestest of all democracies ever, this best of all possible worlds, is a single party representing the interests of the obscenely rich 0.001% of the population and their very well heeled retainers. In sum an illusion. With that in mind, please watch Rachel Bevins in this delightfully lucid denunciation of the sham represented by the Democrats' vindication of John Bolton, and how the people should not pick a dog in this fight as both Trump and Bolton remain indistinguishable in their repugnant criminality. BTW, Rachel's page on Facebook was deleted arbitrarily by FB about two years ago, charging her with "inauthentic behavior" (absurd) and "spam" even more absurd since Rachel basically published her own work.—PG

While misty-eyed presstitutes "feel" John Bolton's pain, they conveniently forget this man's disgusting career of unrelenting warmongering in the service of the deep state. Don't buy this insulting nonsense, says Rachel, and we agree.

John Bolton has become quite the media darling in the last week, as he promotes his new tell-all book about his time with the Trump Administration.

NEW: John Bolton has become quite the media darling lately—but by giving him credibility, the media is white-washing the career of a man who has thrived off of lies, death, and destruction, and the only thing he should be questioned about are the war crimes he has committed... pic.twitter.com/6BZtZA3Dep 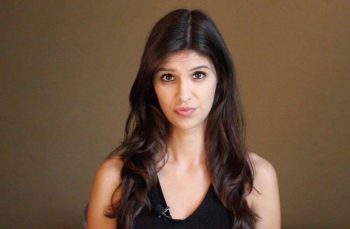 Rachel Blevins is a journalist and social and political affairs blogger and commentator. She has been a correspondent with RT.com (@RT_America.) and is an Alumna @TexasTech. News Junkie. Coffee Aficionado. Insta: @RachBlevins. Opinions are proudly her own.
Renegade economist and media critic Patrice Greanville is The Greanville Post's founding editor.

ALL CAPTIONS AND PULL QUOTES BY THE EDITORS NOT THE AUTHORS
RevisShielded: 368
All comments subject to anti-hacking filters.
0
FacebookTwitterPinterestRedditEmail
previous post