The backstory:
Somebody left a few tightly sealed boxes in an alley, and by sheer luck a kindhearted passerby heard some anguished cries and took the boxes to a rescue group. No one knows why the stranger —or strangers—who abandoned these animals did that instead of simply leaving the boxes right outside a shelter, and then calling to alert the staff. It's fairly elementary. It's also fortunate they were not killed outright, the fate of untold millions of young animals down the ages. Surprisingly, the kittens were thirsty and demised, and covered in fleas, but otherwise in acceptable health. Also, equally important for their future, they were not wild; they had obviously had human contact. Watch the video and ponder, how such things still happen in a civilized society. My hat is off, as usual, to the dedication of these women. People may not realize that up to 80% of the hard lifting on behalf of animals is done by women around the world. Women sometimes are at the helm of major Animalist organizations, such as PETA, but far more often they are anonymous soldiers, in the frontlines and the trenches, so to speak, doing the thankless tasks that prevent suffering for so many creatures. Let us all salute and support their immense effort. —PG 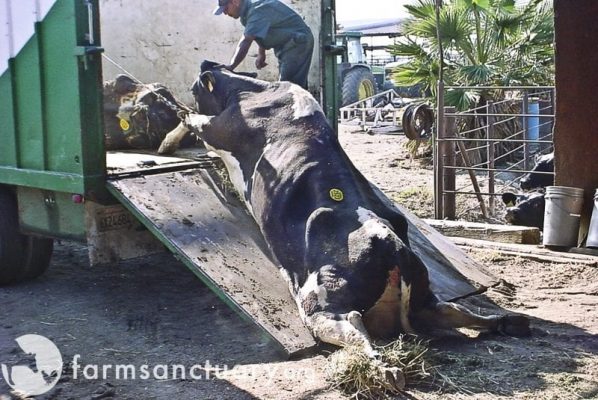 Lee Camp: How the Media Used the Bounty Scandal to Stop the ‘Threat’ of Peace in Afghanistan

This Russia-Afghanistan Story Is Western Propaganda At Its Most Vile

Of wolves, George Floyd, and the limits of human empathy

Something to pick us up: Teeny kitten befriends big Labrador

Chris Hedges and Jeff Gibbs: Criticism and Censorship of Michael...