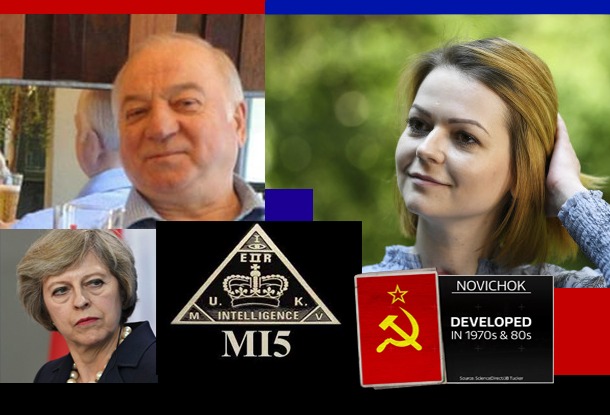 Where are Sergei and Yulia Skripal? Are they still alive? Their having been poisoned in England on 4 March 2018 didn’t kill them.

The Latest ‘Russiagate’ BOMBSHELL Took Just One Week To Be Exposed As Dud. Who Was Its Source?

John Pilger’s Brave Exposé of the Dirty War on the...