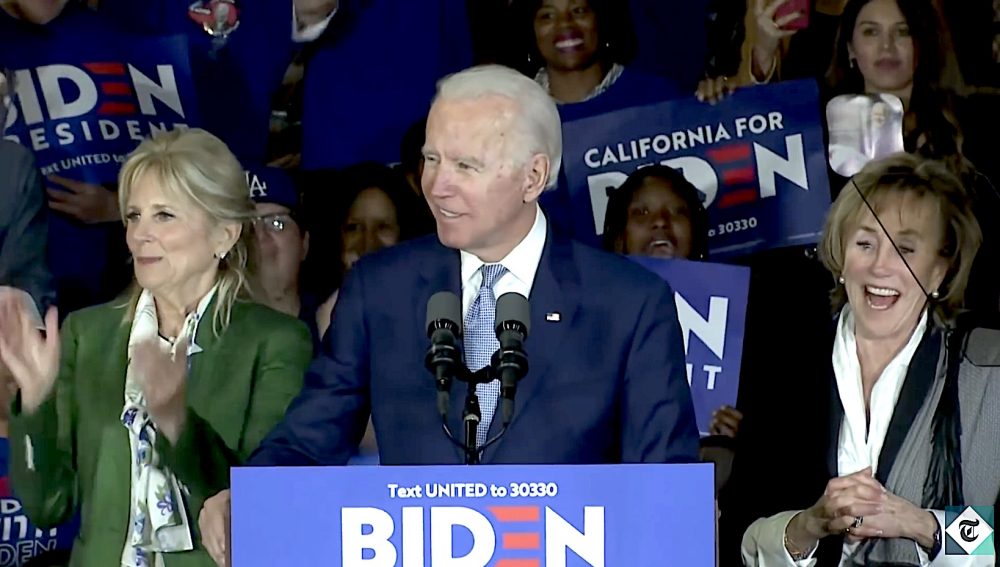 The kids squatting on the CHOP or CHAZ declared “autonomous zone” in Seattle have announced they are folding tents and going home. They also threw support behind Joe Biden, demonstrating they have the political understanding of a fence post.

Joe Biden is an establishment stalwart. He will be whatever the DNC and its wealthy controllers want him to be.

When the elite told Bill Clinton to kill Serbians, Joe was onboard. He argued in favor of the Iraq invasion that has thus far killed around 1.5 million people. The LGBT crowd should understand that Joe was an ardent supporter of the Defense of Marriage Act. As for BLM, they should look into Biden’s opposition to desegregation busing. He spoke to a crowd in Delaware opposed to integration. He pushed hard for the passage of the 1994 crime bill. It resulted in mass incarceration and longer prison sentences for Black Americans. It further warped the judicial system.

Biden helped author and worked to pass the racist federal mass incarceration Three Strikes crime bill of 1994. He has boasted of his ability to work with segregationists as a U.S. senator in the 1970s, when he opposed federal desegregation busing orders and worried about sending his children to desegregated schools.

“Much of the modern controversy around the bill surrounds the view that it has led to mass incarceration, especially among people of color,” writes Joseph Lyttleton. “The bill has also led more defendants to take plea deals and accept prison time without a trial to avoid a much more severe punishment if found guilty, even when innocent.”

None of this matters, of course. It’s like this every election — a choice between the “lesser of two evils” — and come November Democrats will overlook Joe’s racial sins because they are focused on getting rid of Trump.

The hypocrisy here is simply astounding. The CHAZ kids and their BLM comrades will vote for Biden and thus the military-industrial complex wars, financial ripoffs by the elite, all-encompassing surveillance, censorship of political opponents, and the neoliberal creed destroying much of the world.

Kurt Nimmo has a blog site, Another Day in the Empire. He is a frequent contributor to Global Research.
RevisShielded: 6,109