Beethoven’s Ninth Symphony Proves the Universality of the Human Family

§ The world's biggest choir (more than 10,000) interpreting Beethoven's Ninth is in Osaka Japan.
§ Singing Ode to Joy has been a tradition since 1918, when a choir of German/Austro-Hungarian prisoners in the POW camp Bando, in Japan, first performed it.
§ Japan reveres Beethoven.
§ Many of the comments to the YT video capture the emotion that people feel across the globe:
• "Beethoven would've cried some tears of joy after seeing this..."
• "...this shows how disparate cultures can enjoy and respect each others' culture in a positive way."
• "This is the best side of humanity."
Prelude to the Concert: the people arrive 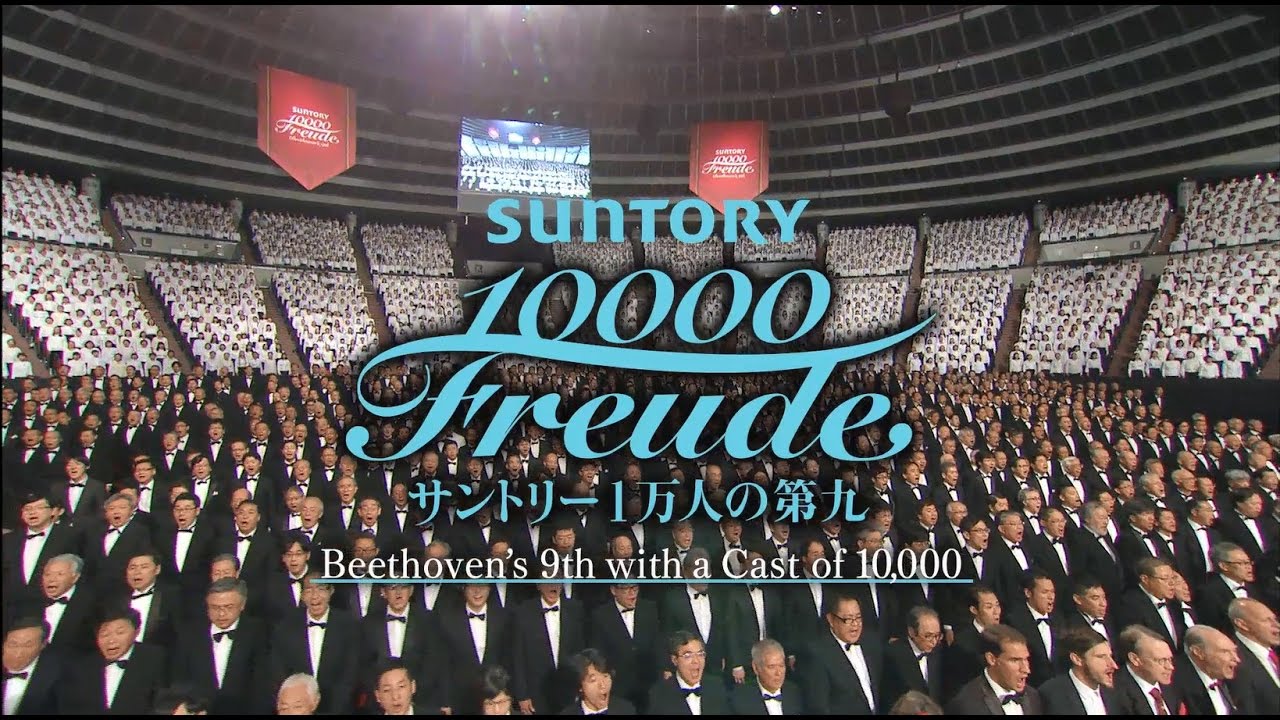 Participation in the concert is regarded as a great honor in Japan
Ode to Joy: 10,000 Japanese sing Beethoven's Ninth Symphony 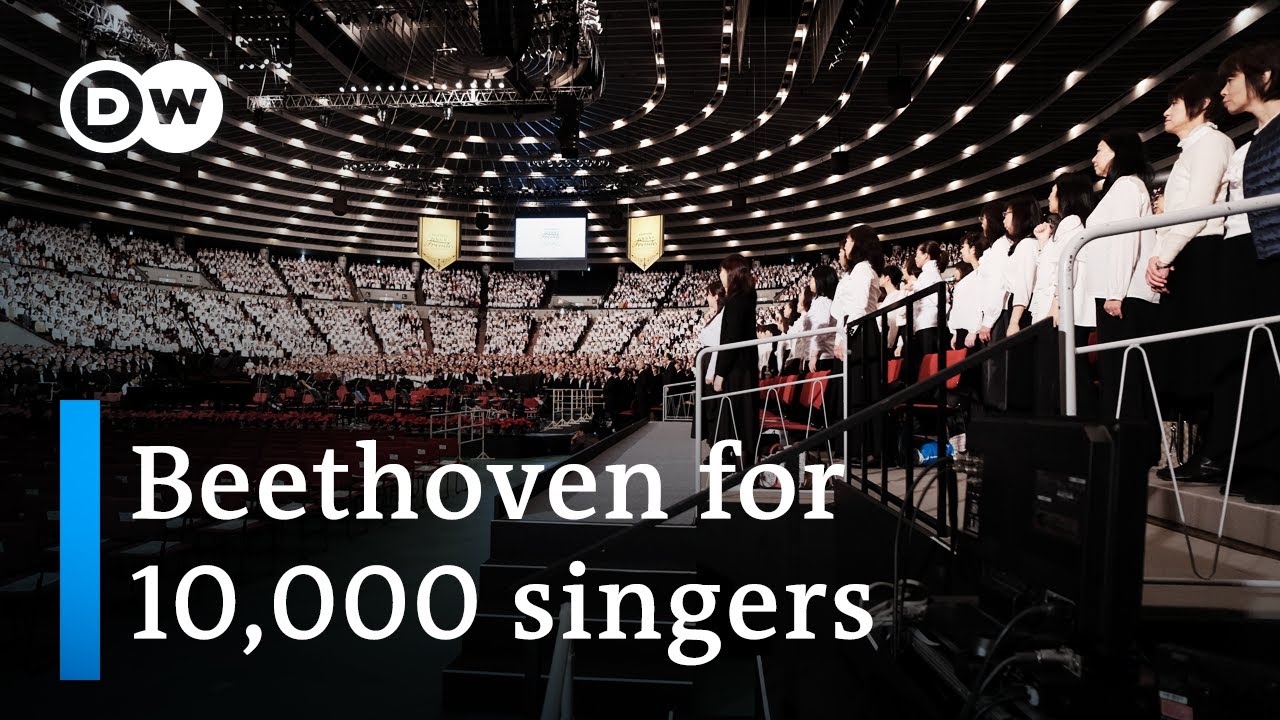 Enthusiasm for Beethoven is particularly strong in Japan. Every year in December, 10,000 choir singers gather in a concert hall in Osaka to sing "Ode to Joy," the final chorus from Beethoven's Ninth Symphony. At the podium for the 20th time is conductor Yutaka Sado, a pupil of Leonard Bernstein. Ludwig van Beethoven's Ninth Symphony is performed more often in Japan than in other country in the world. The Japanese simply refer to Beethoven's Ninth as "Daiku" — the "Great." Participation in the concert is highly sought-after: The singers have to pay the equivalent of 700 euros to sing "Freude, schöner Götterfunken" in German. And there are far more than 10,000 applicants. The enthusiasm for Beethoven's most famous symphony goes back to the first performance of the work by German soldiers in the Japanese prisoner-of-war camp Bando in 1918. There were 950 German and Austro-Hungarian soldiers interned there from April 1917 to December 1919. Conductor Yutaka Sado went to visit the camp before the concert. The rehearsals and the performance of Beethoven's Ninth Symphony are told through the eyes of a young chorister: Chizuru Komatsu is participating in the event for the first time. Would you like to sing the "Ode to Joy" from Beethoven's Ninth Symphony together with 10,000 people? Listen and watch – your personal concert hall: https://www.youtube.com/playlist?list...

All great orchestras and choirs are works of human collective effort, expressing mutual solidarity and love through art.


An unusual rendition—in a Mall, near Tokyo

Flash mob “Beethoven’s Symphony No. 9” was performed at Omotesando Hills, Shibuya, Tokyo, on Tuesday, September 13, 2016 Tokushima Prefecture is where Beethoven’s Symphony No. 9 was performed for the first time in Asia. The flash mob orchestra is an event for publicizing the 100th anniversary of this first performance to be commemorated in 2018. Conductor: Keita Matsui Solo singers: Shoko Kumada, Naoko Fujii, Aigaku Kishinami, and Takahito Asai Performer: Tokushima Kin 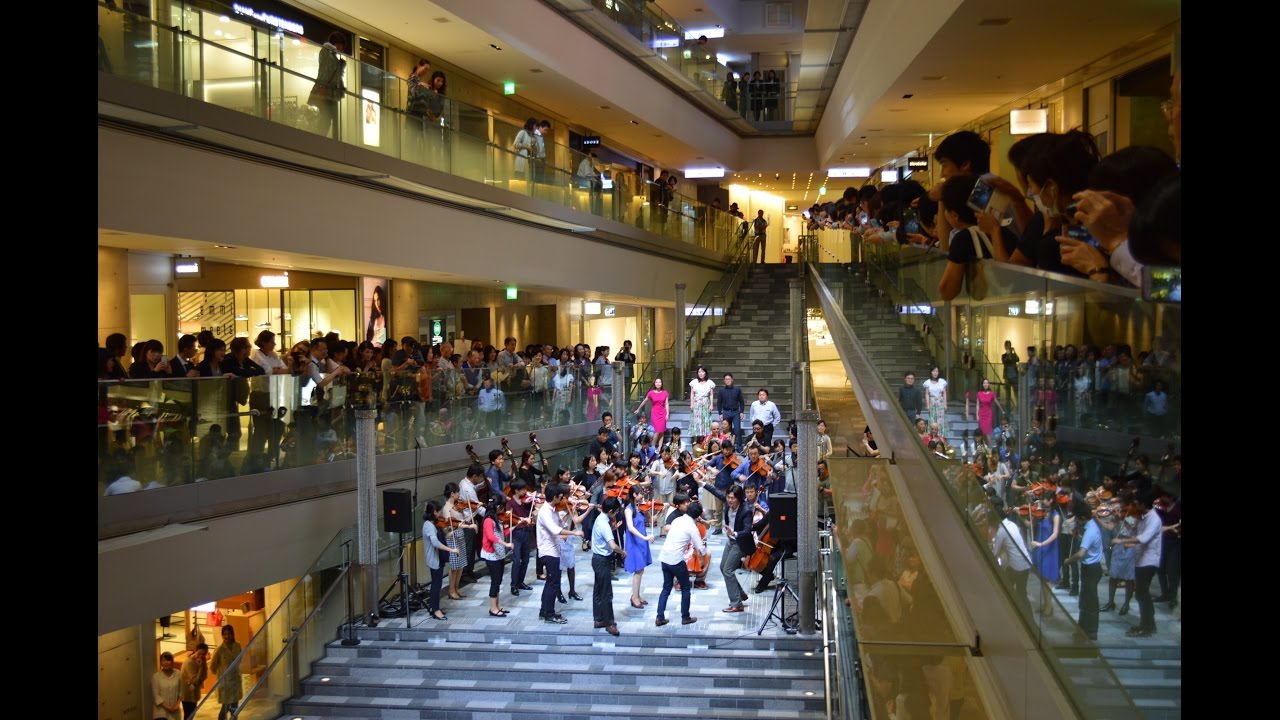 "This famous hymnal theme to Symphony No. 9 finale has symbolized hope, unity and fellowship – across borders and through conflicts. It is a masterful musical celebration of the human race and a massive work that makes all who hear it feel better about life. And yet, Beethoven himself never actually heard it."
Yes, the Japanese are simply peerless in their embrace of Beethoven's masterpiece, and we are all indebted to them for their generous efforts. See below other tributes by people from other parts of our world.

Terribly touching because of its locale—Nuremberg!—and the way the old city is shown being used by its human and animal inhabitants, from children to older people. And it is a child who starts the musical dialog. 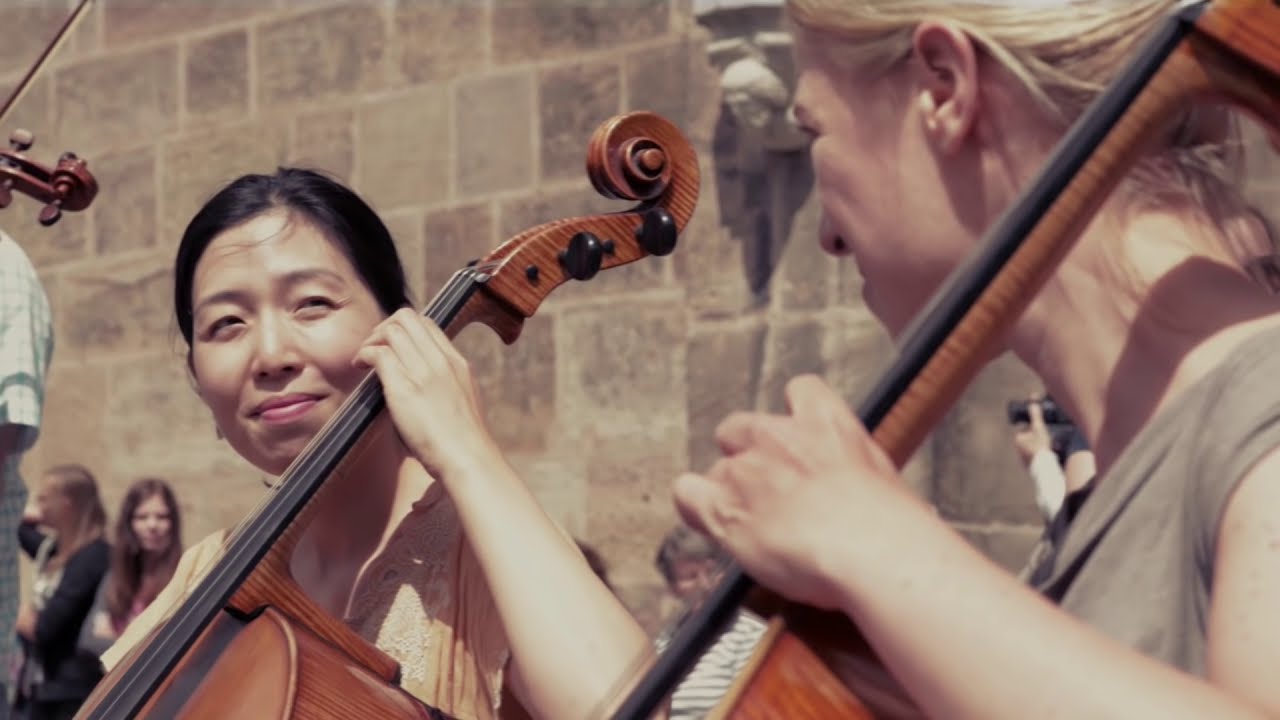 And finally, here, the whole symphony— 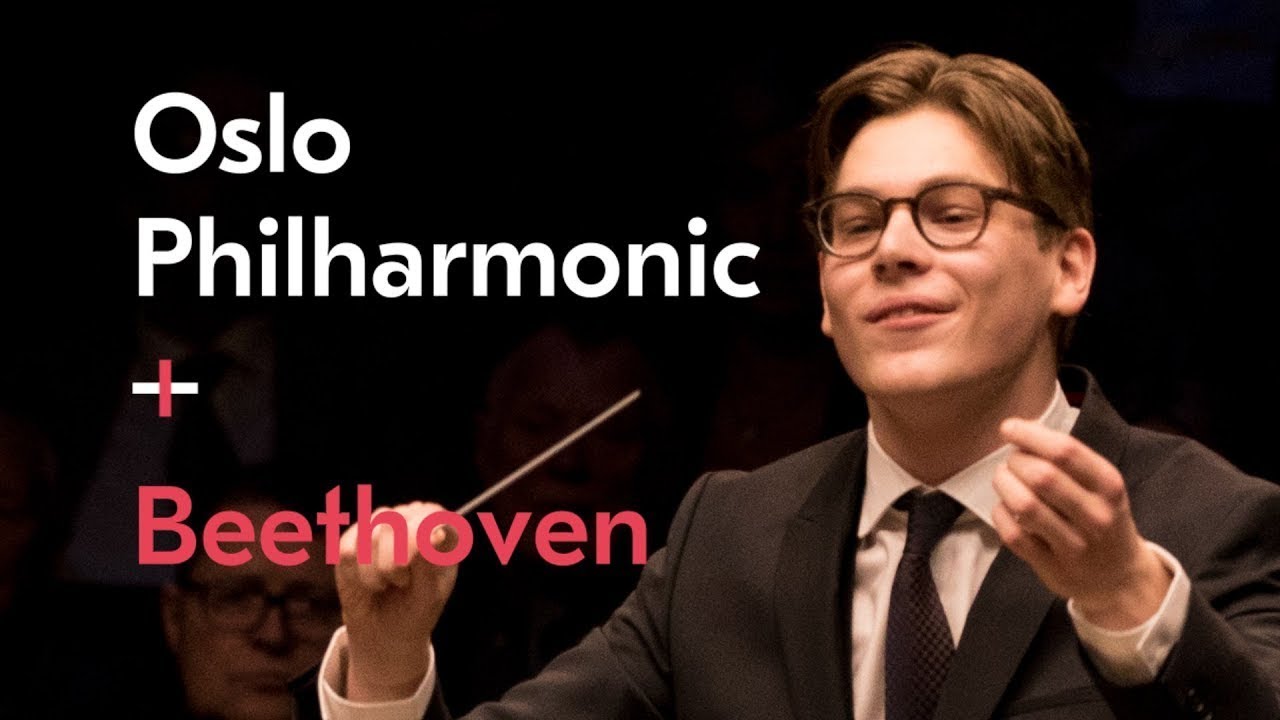 ALL CAPTIONS AND IMAGES BY THE EDITORS NOT THE AUTHORS, UNLESS OTHERWISE NOTED.

Thanks, we need some respite.