Home AMERICAN BRAINWASH Why we don’t respect the West anymore (MUST READ!)

Why we don’t respect the West anymore (MUST READ!) 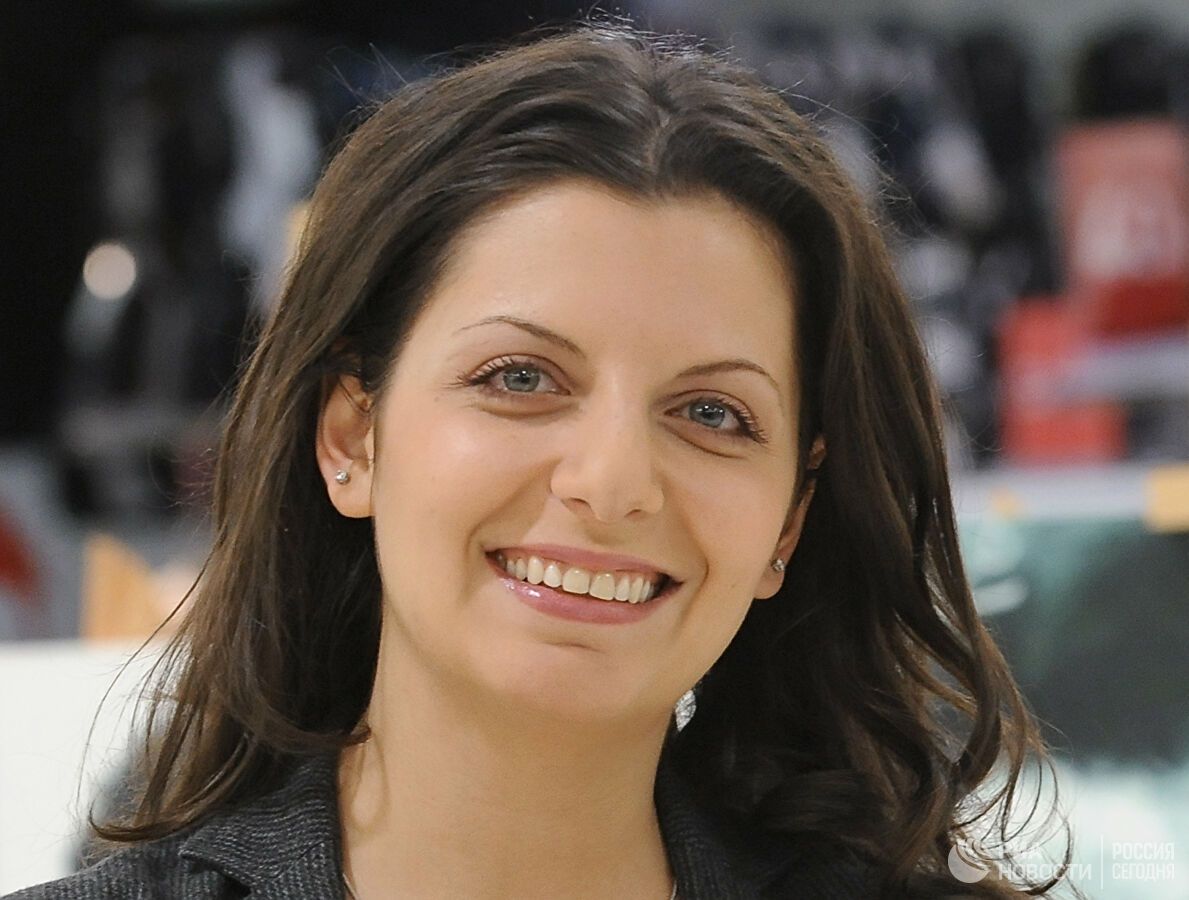 Essentially, the West should be horrified not because 76% of Russians voted for Putin, but because these elections have demonstrated that 95% of Russia’s population supports conservative-patriotic, communist and nationalist ideas. That means that liberal ideas are barely surviving among a measly 5% of the population.

And that’s your fault, my Western friends. It was you who pushed us into “Russians never surrender” mode.

I’ve been telling you for a long time to find normal advisers on Russia. Sack all those [Neocon warmongering] parasites. With their short-sighted sanctions, heartless humiliation of our athletes (including athletes with disabilities ), with their “skripals” and ostentatious disregard of the most basic liberal values, like a presumption of innocence, that they manage to hypocritically combine with forcible imposition of ultra-liberal ideas in their own countries, their epileptic mass hysteria, causing in a healthy person a sigh of relief that he lives in Russia, and not in Hollywood, with their post-electoral mess in the United States, in Germany, and in the Brexit-zone; with their attacks on RT, which they cannot forgive for taking advantage of the freedom of speech and showing to the world how to use it, and it turned out that the freedom of speech never was intended to be used for good, but was invented as an object of beauty, like some sort of crystal mop that shines from afar, but is not suitable to clean your stables, with all your injustice and cruelty, inquisitorial hypocrisy and lies you forced us to stop respecting you. You and your so called “values.”

We have no more respect for you, and for those amongst us that you support, and for all those people who support you. That’s how this 5% came to be.

For that you only have yourself to blame. And also your Western politicians and analysts, newsmakers and scouts.

Our people are capable of forgiving a lot. But we don’t forgive arrogance, and no normal nation would.

Your only remaining Empire would be wise to learn history from its allies, all of them are former empires. To learn the ways they lost their empires. Only because of their arrogance.

White man’s burden, my ass (in English in the original text – trans.)

But the only Empire, you have left, ignores history, it doesn’t teach it and refuses to learn it,  meaning that it all will end the way it always does, in such cases.

In the  meantime, you’ve pushed us to rally around your enemy. Immediately, after you declared him an enemy, we united around him.

Before, he was just our President, who could be reelected. Now, he has become our Leader. We won’t let you change this.  And it was you, who created this situation.

It was you who imposed an opposition between patriotism and liberalism. Although, they shouldn’t be mutually exclusive notions. This false dilemma, created by you, made us to choose patriotism.

Even though, many of us are really liberals, myself included.

Get cleaned up, now. You don’t have much time left.

Margarita Simonovna Simonyan
(Russian: Маргари́та Симо́новна Симонья́н; born 6 April 1980) is a Russian journalist and the editor-in-chief of the English-language television news network RT (formerly Russia Today)  and of the state-owned international news agency Rossiya Segodnya. Simonyan was born in the southern Russian city of Krasnodar, into an Armenian family.[3] Both of her parents are descendants of Armenian refugees from the Ottoman Empire. Her father's family, originally from Trabzon, settled in Crimea during the Armenian Genocide of 1915.
RevisShielded: 14,351