August 6, 2020
Please make sure these dispatches reach as many readers as possible. Share with kin, friends and workmates and ask them to do likewise.
The Convo Couch

Introducing The Convo Couch, another very fine resource on the left—I'm talking left , folks, not treacherous IDpol liberals, which of course we would never feature or recommend on The Greanville Post. Why? Because one of our central missions is to expose the liberals/Democrats' treacheries and bankrupt ideology, if we can use that word to describe their filthy tegument of lies and hypocrisy. The Convo Couch, like our comrade Caleb Maupin, operates out of YouTube, which is inherently dangerous (to them), since YouTube is Google and Google is the enemy. They could be deleted any time, as Google has done with numerous progressives who were suppressed precisely at the point they were beginning to acquire a sizable audience and a respectable monetized platform to keep them afloat.

Let's face it, folks, owned uniformly by sociopathic billionaires, and staffed with executives and front men who embody the values of capitalism—predation, opportunism, hypocrisy, careerism, and mendacity in the service of the imperialist empire, which, as we all know here, means endless wars, including nuclear war, grotesque inequality, fascism, and ecocide— the corporate media are our enemy. Let me repeat that: the corporate media are our enemy. The US empire is evil, and the media is one of its chief weapons for pacification and mass deception. The media enables and shields the empire, and that's why they are our enemy. About that (and probably why it resonates in many quarters), when Trump, like a broken clock, denounces the "fake media", he is right. The MAIN source, by far, of fake news is the establishment media. They have been feeding us fake news for generations, probably for well over a century, something to be expected given their assigned function in the maintenance of the capitalist order. So, to say they cannot be trusted is to state the obvious, and to be kind. Always support (dependable not wacko) alternative media. It's a simple question of justice and survival.—PG 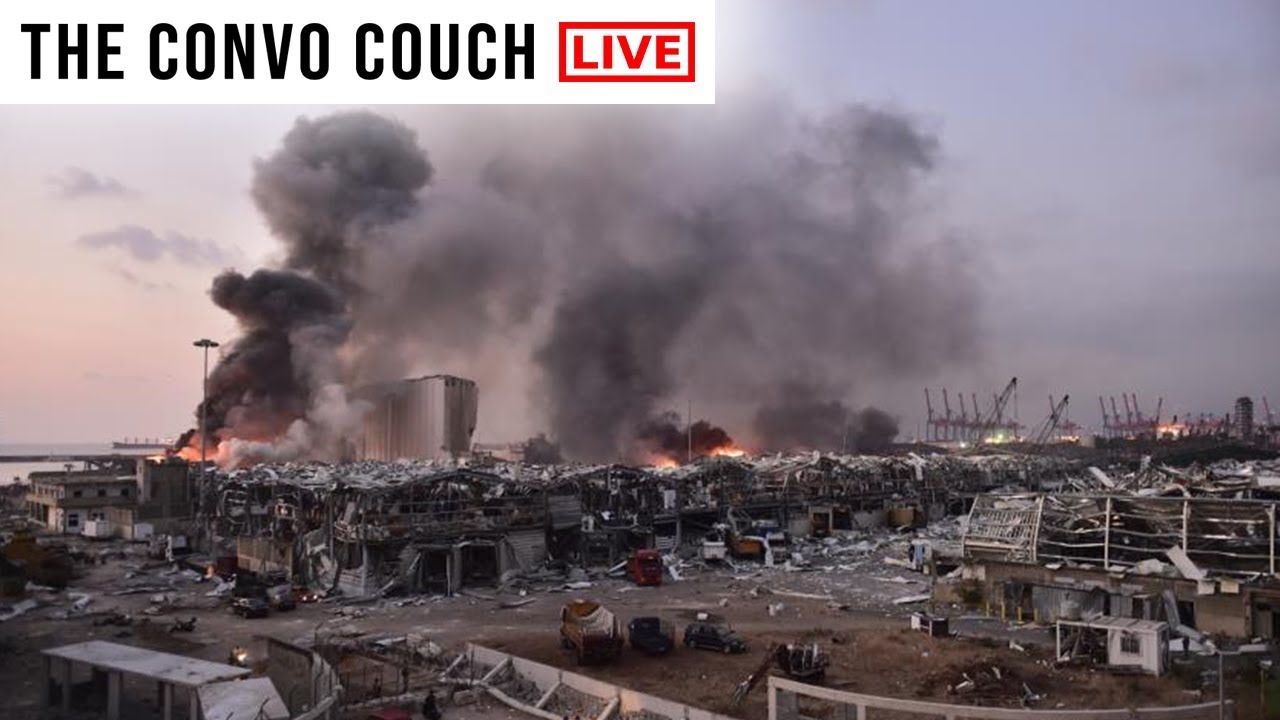 Speaking of strange explosions
As Craig and Fiorella show, there's plenty to suspect (Israeli involvement) in the Beirut disaster, stout forgetting the appalling ineptitude and corruption bordering on treason that facilitated this tragedy, something somewhat endemic in Lebanon given its patchwork of oft-warring tribalistic alliances, and the country's significant component of pro-West fifth columnists. That said, just watch this closely, and draw your own conclusions. How far fetched is to suspect the Israeli/American hand in this mess?  Is this what the Americans now call a "bunker buster"?

BONUS
Longer footage as delivered by ABC News (US network), whose spin must always be watched with suspicion. However, observe the images. 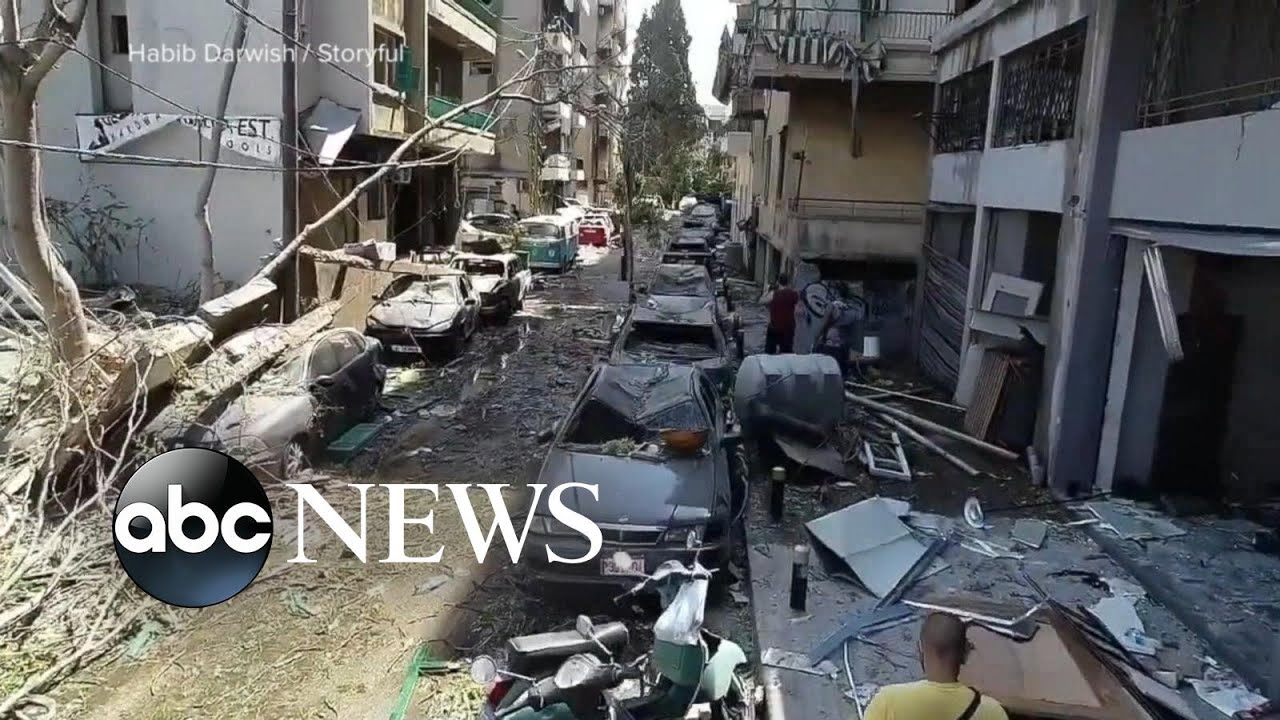