From raising money for a senile bully to endorsing a cop in the midst of anti-police riots...you've come a long way, comrade!

Gotta say it’s been quite a journey watching Bernie Sanders go from revving up a grassroots campaign that energized young people in America in a way that hadn’t been seen in several generations…to shilling for a drooling bully and, now, a spiteful cop.
(Sanders' congratulatory Tweet (it already has tens of thousands of retweets: who are these idiots?—Editor)

Congratulations to @KamalaHarris, who will make history as our next Vice President. She understands what it takes to stand up for working people, fight for health care for all, and take down the most corrupt administration in history. Let’s get to work and win.

It was clear back in March that Bernie didn’t have what it takes to lead a real political movement in a time of massive uncertainty and political upheaval. He wasn’t flexible enough — and in the end, he simply didn’t have the fight in him. After getting stomped by a juiced-up Joe Biden in the last Democratic debate, he sold out his supporters at the snap of the finger — even as the pandemic was starting to rage across America. It was depressing to watch then, and it gets more and more depressing every time he does it.

My only comment on Bernie’s total capitulation to the neoliberal Democratic Party is this: Imagine if Gennady Zyuganov didn’t just lose to a clinically deceased Boris Yeltsin in a clearly fixed election back in 1996, but actually went out campaigning for him. Imagine Zyuganov telling all the starving pro-Communist Party pensioners that had been impoverished by Yeltsin’s neoliberal shock therapy to go to the polls and vote for Yeltsin because Yeltsin can be pushed to the left. That’s Bernie. That’s what Bernie’s been doing. 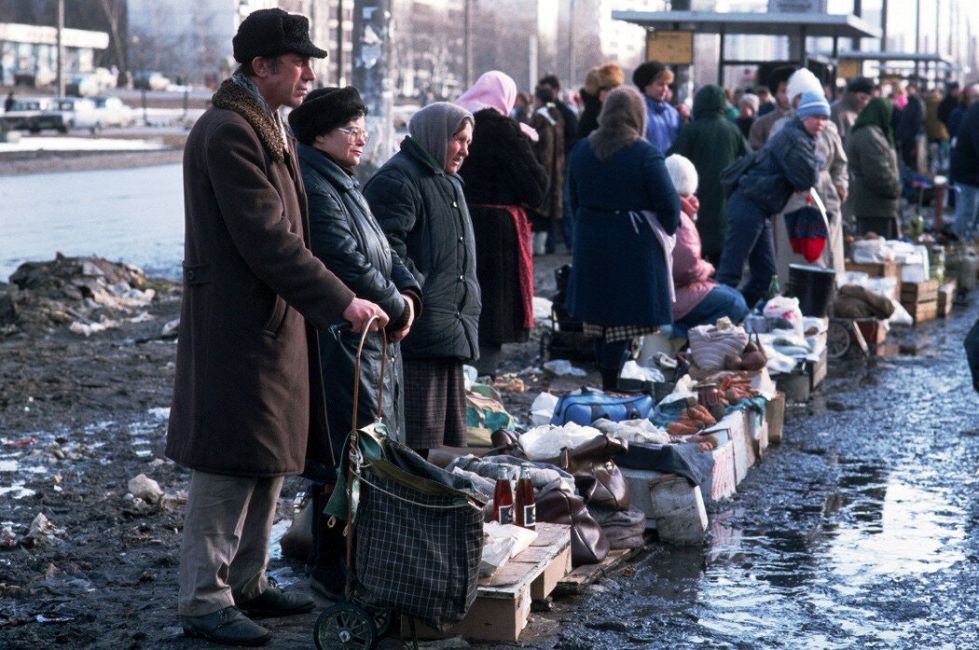 Don’t worry, grandma. Biden will get us out of this. Bernie says Biden is leftwing!

To be honest, I’m not even sure why Bernie does it. No one’s threatening him or his family. Why not keep pestering the assholes? Why not stay in the race until the very end? He’s an old man, what does he have to lose? Does that Senate seat mean so much to him?

I’m certain that history will judge Bernie harshly. But in the meantime, we’re all screwed. Our only hope for salvation, they say, is a senile jock and a cop who loves threatening single moms with jail.

PS: Read my old letter about about the “Old Jewish World: From Leftists to Neocons to...Bernie Sanders.” And…subscribe!