Home AMERICAN BRAINWASH In the year 2049 …

September 4, 2020
Please make sure these dispatches reach as many readers as possible. Share with kin, friends and workmates and ask them to do likewise.
This article is part of a series on disgusting US-led imperialism 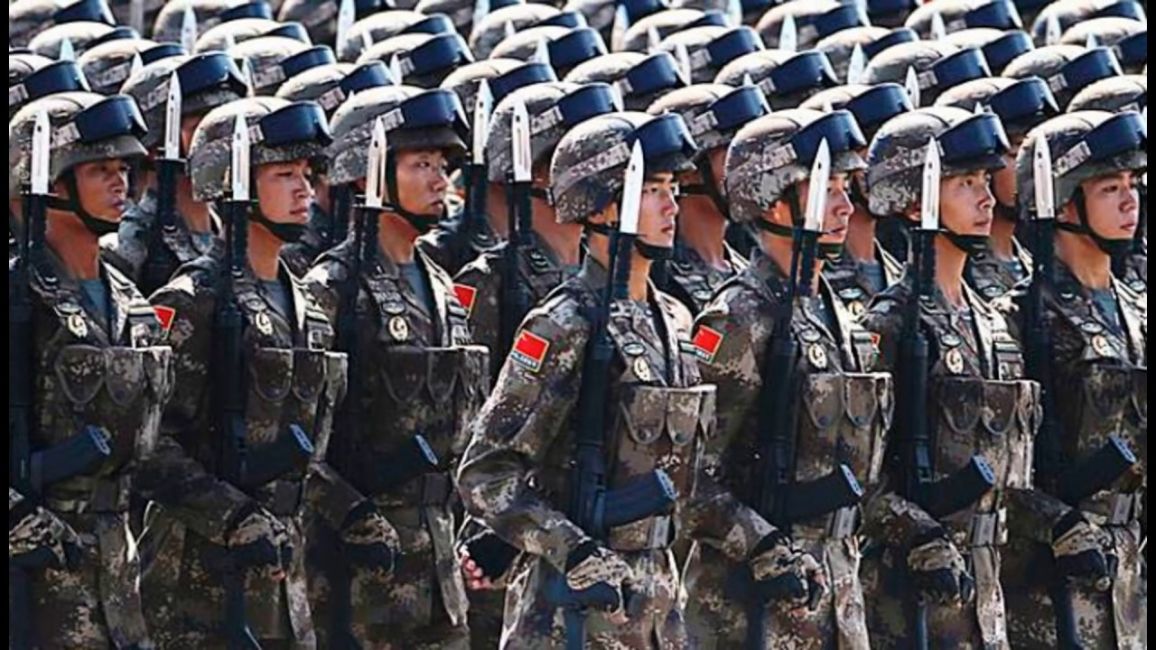 Who says Americans can't plan ahead? According to the Pentagon, China may exceed the U.S. military in reach and power in the year 2049. As debatable as that prediction is, you can be sure it's fodder for officials to clamor for high "defense" budgets, if only to stay ahead of the allegedly surging Chinese.

Speaking of the defense budget, it would be an amazing thing if that budget was truly based on the defensive needs of the USA. But we Americans love NFL football and that sport teaches us "the best defense is a good offense," which makes some sense in the NFL but not so much in war.

Defense, to my mind, is best provided by citizen-soldiers. But that old concept has been replaced by the warrior ideal in the USA. Today's military is increasingly detached from the people even as it's celebrated as a band of noble heroes. "Support our troops!" read the bumper stickers. But are they really "ours" if they self-identify as warriors who see themselves as something better and apart from the rest of us?

Even as Americans tend to glorify the military (as in sports, movies, and TV, among other venues), we speak with our tax dollars, giving the Pentagon vast sums of money in the name of "defense." It's really militarism in disguise. "Our" military is not defensive -- it's offensive and configured that way. Indeed, it's potentially world-destroying even as its vision is world-dominating.

If that isn't militarism I don't know what is. It's also the honest definition of American exceptionalism. Consider again the Pentagon's worry that in 2049, China might -- just might -- have a military that's roughly equal to the U.S. military. Parity cannot be tolerated! The U.S. military must be the world's strongest, the most dominant, the one best able to project massive power. Why? Because we're exceptional. And we're exceptional because of that same military.

Something tells me that in the year 2049, China's military will be the least of America's problems.
五角大楼准备进攻中国