Blake Stilwell
Originally published on May 08, 2017
In February 2017, a Russian spy ship was spotted off the coast of Norfolk, Virginia. That ship was named the Viktor Leonov, named for one of Russia's most storied heroes – twice decorated as Hero of the Soviet Union. He also received the Order of Lenin and two Orders of the Red Banner, all for outstanding bravery. 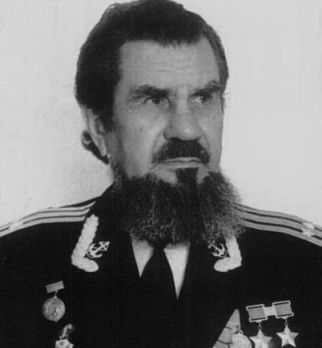 As a young sailor, Leonov began his career in the Red Navy's submarine service. Hitler's 1941 invasion of the Soviet Union forever altered his career. He became a Naval Scout performing special reconnaissance, a Soviet frogman, sabotaging Nazi ships and troop movements along the coastlines — some 50 missions in the first year of the Eastern Front alone.

Fighting the Nazis, Leonov led missions that covertly took out anti-aircraft batteries, captured hundreds of prisoners, and even led a two-day march overland to capture Nazi gun emplacements and use them against other German artillery positions. 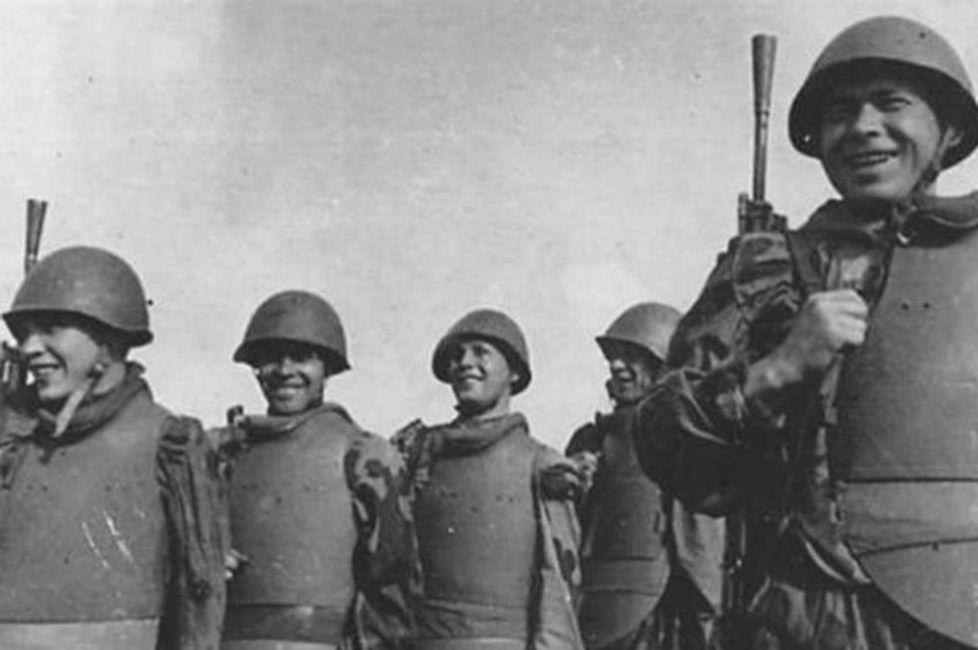 After the Nazi surrender in May 1945, the Soviet Union declared war against the Japanese Empire in the East and Soviet special operators were first to the theater. That's where Viktor Leonov browbeat the enemy into submission. 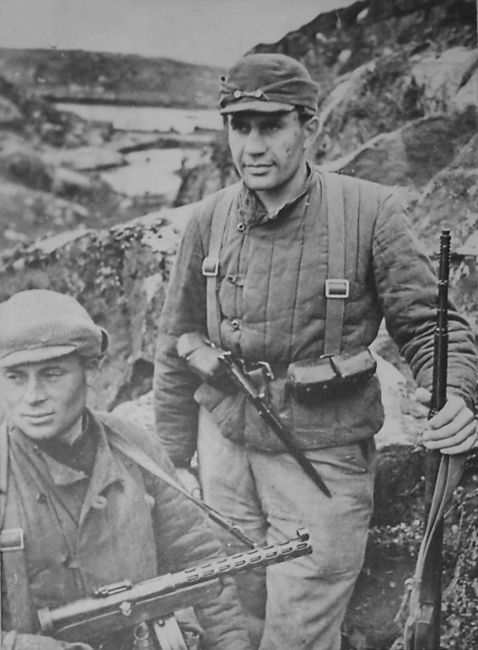 Leonov is pictured at right.

He landed at a Japanese airfield near the Korean port of Wonsan with a force of 140 men, led by a higher-ranking officer. The airfield, supposedly lightly defended, was actually manned by 3,500 Japanese defenders. Horribly outnumbered, 10 Spetsnaz officers were forced to surrender.

The commander of the Russian force asked to speak with the Japanese garrison commander. As the negotiations started, Leonov angrily interrupted, saying:

"We've been fighting in the West throughout the war and we have enough experience to assess our situation. We will not allow ourselves to be taken hostage! You will die like rats when we break out of here!" 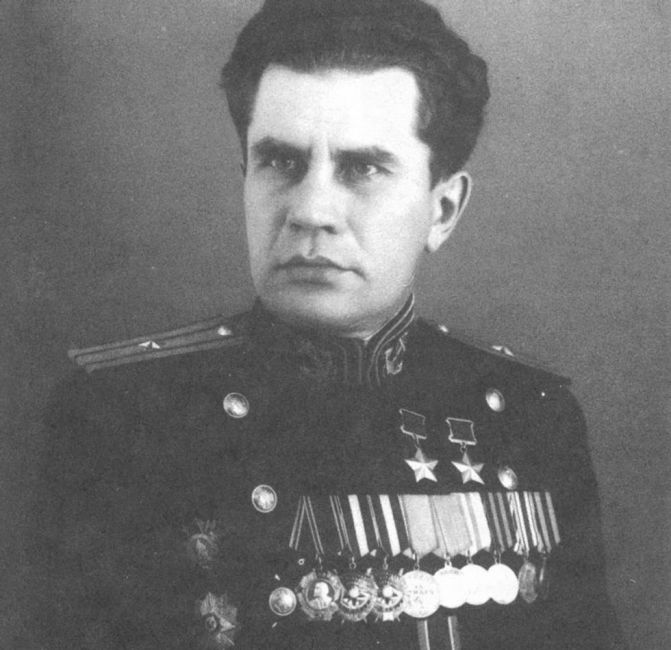 He then pulled out a grenade and threatened to kill everyone, including his fellow Russians. The Japanese surrendered on the spot. The Russians captured2,200 troops, three artillery batteries, five aircraft, and a lot of ammunition.  For that outburst, Senior Lieutenant Viktor Leonov received his second Gold Star Medal.

Jimmy Dore: Trump’s Taxes Expose A System That Must Be DISMANTLED!

RUSSIA’S SARMAT: The most dangerous and most powerful...

Gonzalo Lira: What Russia Has To Do After...

How blaming Putin is helping Putin

What Happens To Europe When Russia Wins, and...

Nikolai Patrushev: Truth Is on Our Side –...