Home Uncategorized The US Uniparty at a Glance (Yes, folks, the US has only ONE party)

Editor's Note: Knowledgeable people have long been aware that the United States has only ONE party (if by party we understand political formations representing a particular class in a deeply class-divided society). That party, strutting around as two "oppositional parties" (Democrats and Republicans) is the official duopoly, which, aided by the media, the professional political class, and the billionaires it represents, blocks the entry and visibility of any challengers to their monopoly, leaving the 99% of the American people totally unrepresented. Only the obscenely rich plutocracy is represented. Variations of this formula are seen in other advanced capitalist nations in rapid social decomposition, and where capitalism has collided with its own structural limits, notably the United Kingdom, which, while formally sporting more parties, is still largely a duopoly, with a demonstrably rotten establishment (the latest election blocking J. Corbyn, a mild social democrat, proved as much). The cruelly farcical Assange trial also shows conclusively the rot is total, extending to all major institutions of British society, including the media, the courts, and the intelligentsia. —PG

Below, reader Fredi Hazeem has filed a useful summation of this malignant political farce.

Welcome to the dictatorship of the plutocracy, via the Republicrats. 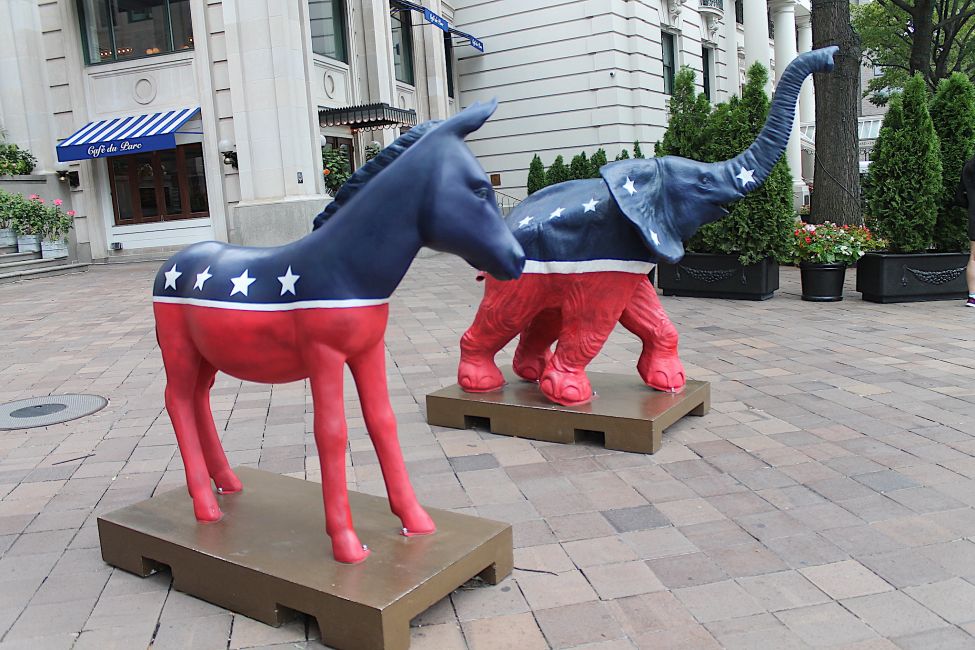 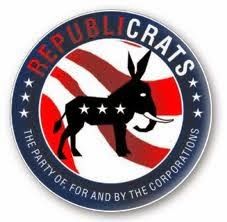 Fredi Hazeem
The US has "two" major political parties. They are in 100% unity and agreement on virtually all significant issues.

The answer is obvious. Neither. Ever. 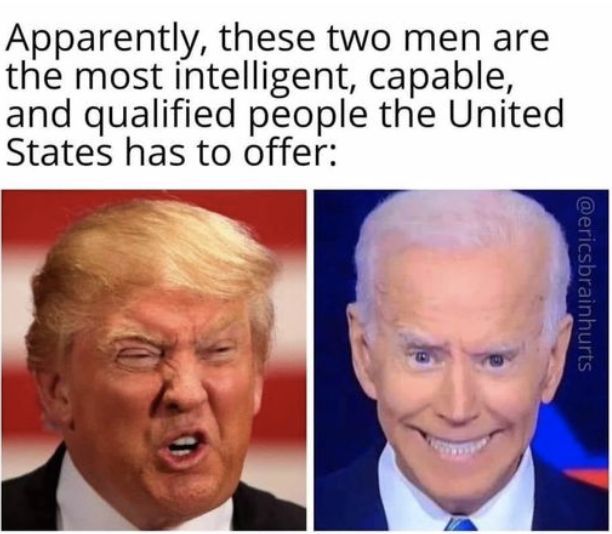 The US is Using the Guardian to Justify Jailing Assange...

Feminism is Bigger Than Gender: Why I’ll be Happy in...