Palestine – Anniversary of the Death of a Child – 30 September 2000 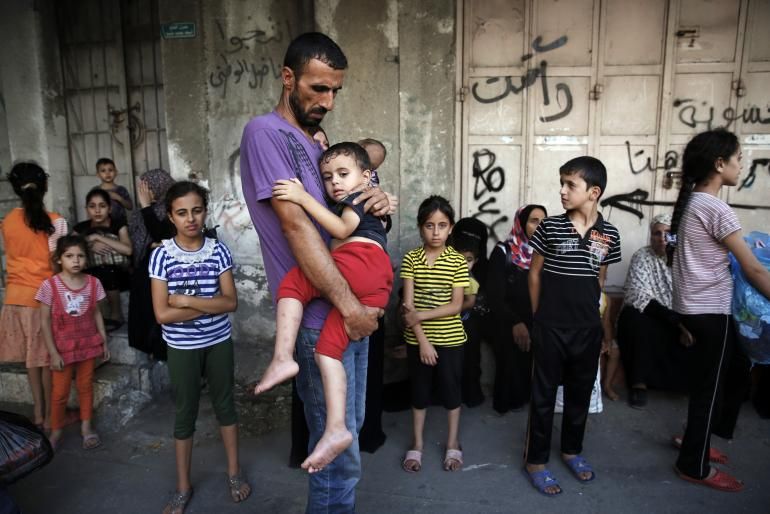 Palestine under siege for 72 years. A UK-prompted UN decision in 1947 allowed David Ben-Gurion, then the head of the Jewish Agency, to proclaim on May 14, 1948, the establishment of the State of Israel. 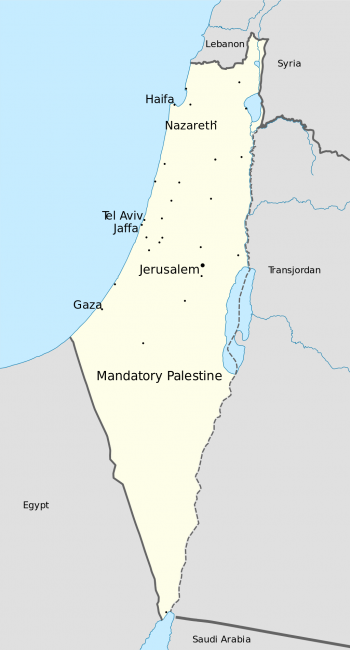 This fastidious date and controversial decision in 1948 brought about misery for generations of people – Palestinians – on their own land, inflicted by a tiny country implanted on Palestine – but supported by a super-power to the point that this tiny country, called Israel, has itslef become a super-power – on the verge of expanding herself not only over Palestinian terrirtory, but over the entire Middle-East.

It shall not happen.

This tiny country, ruled by a minority of power-greedy Zionists, linked to a worldwide Zionist-dominated network over the western financial system, and hellbent to rule the world – as the Chosen People, has violated countless UN Resolutions calling for a halt of her deadly aggressions on the Palestinian people. And not only on Palestine, but to stop her interference all over the Middle-East, Syria, Iraq, Lebanon, Iran – to mention just a few. To no avail. 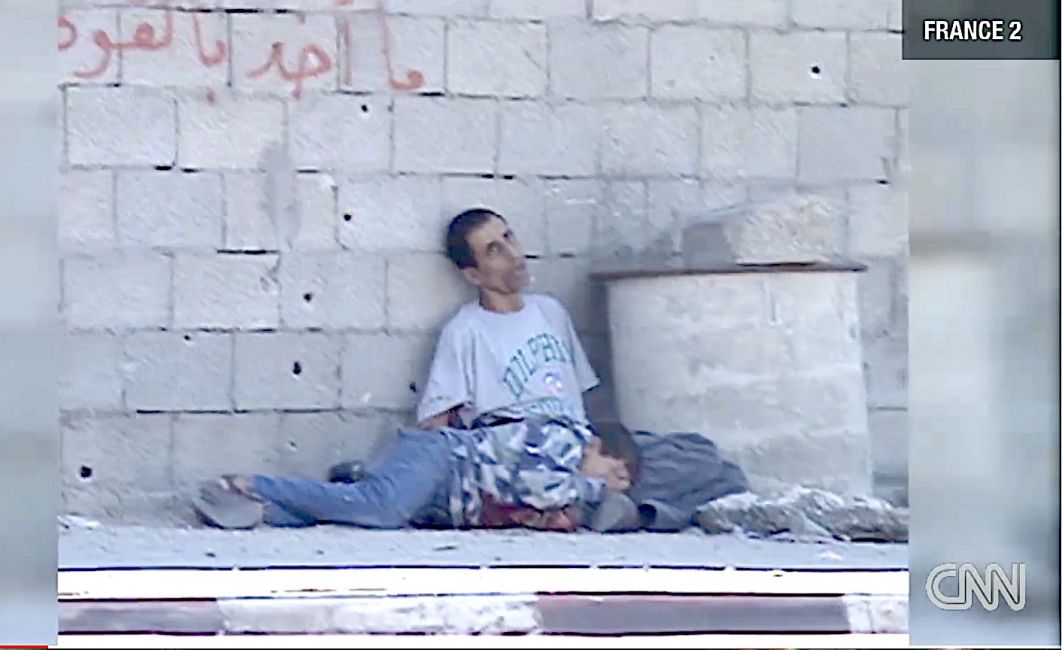 The tragic and murderous image above, depicts the 20th  Anniversary of just one indescribable crime. But it is also symbolic for Israeli-perpetrated atrocities that have been slaughtering Palestinians for the last 72 years – indiscriminately, children, women, men – and no end is in sight, because the west looks on and tolerates. It tolerates one outrageous brutality after another.

As things stand today, Irael is about to take over and absorb the Palestinian West Bank without serious opposition from its western NATO allies, the very hypocrytical west that is officially propagating peace talsk after peace talks – no end. Indeed, no end. Because Peace is not wanted. The United States of America wants full domination of the Middle-East. It's one of the planet’s most energy rich areas, but also one of the most strategic gateways between Eurasia and Africa. So, the symbiotic relationship of the tail wagging the dog, between Israel and the US of A will go on. 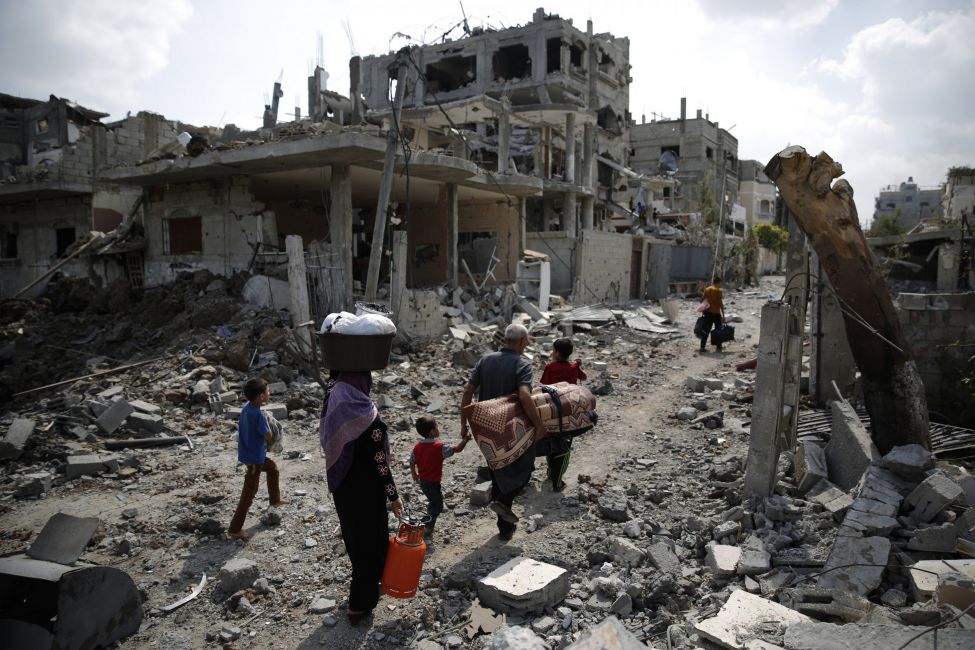 Utter devastation: The signature of the empire and proxies ike Israel, wherever they may dominate.

Should that take-over by Israel of the Westbank happen, then the entire once “Mandatory Palestine” would become Israel. This may be the “geopolitical” strategy, but are the people at large – all over the globe – aware of this diabolical plan?

When the legendary “Crack” – “There is a Crack in Everything, that’s how the Light Gets In” (“Anthem”, Leonard Cohen, London 2008 – https://www.youtube.com/watch?v=6wRYjtvIYK0&feature=emb_rel_pause) – will open our minds to the reality of what we humans are doing to ourselves, to humanity – to our fellow sentient beings – we may finally act and choose Justice over Greed, Love over Hate and Peace over War. 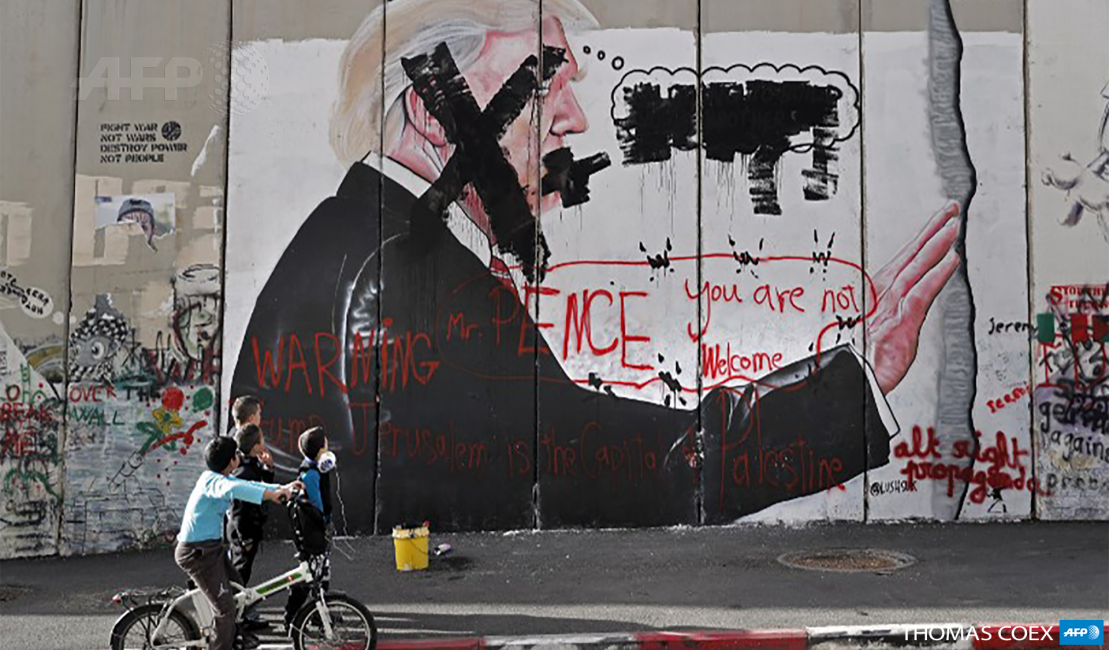 The Shoddiness of ‘Big Think’ Media