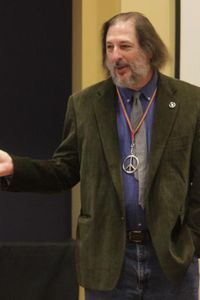 Eric on the stump. "These three problems that I have identified — externalities, inequality, and alienation — cannot be fixed through reforms, because they are not superficial problems. They are inherent in the fundamental principles of any type of capitalism.

I’ve been spending my retirement years telling people that we need to end capitalism. But I’m a retired professor of mathematics. Perhaps it would make more sense for me to go around telling people about some mathematical formula that everyone should know about? Well, one such formula is a major part of my explanation for why we need to end capitalism. (By the way, my views may overlap with Marxism, but that’s not where I got them.) Here it is that formula:

I taught that formula dozens of times in second-semester calculus. It says that a feedback loop causes exponential growth. (By the way, many people in our society have begun using the word “exponential” as a synonym for “big,” and that annoys me. Among us mathematicians the word “exponential” has a much more specific meaning. If a process is growing exponentially, its rate of growth at any time is proportional to its size at that time. See illustration.)

And a tipping point is an abrupt change in configuration — like when you lean too far back in your chair. Exponential growth and tipping points are two ways that global warming is about to increase abruptly and rapidly, causing massive crop failures and human extinction, much sooner than most people realize. Take a good long hard look at that graph of the exponential curve. 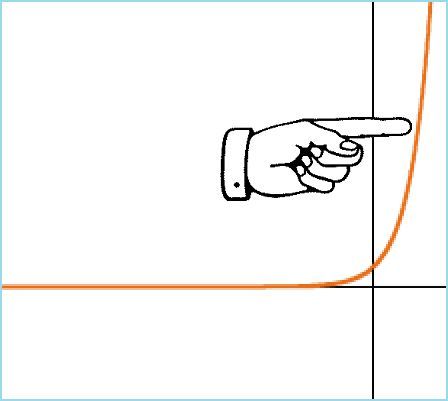 But exponential growth and tipping points are just descriptions of how fast. How are humans causing global warming? Materially, the three biggest ways are fossil fuels, deforestation, and cow farts.

Yes, cow farts. We humans, especially in the wealthier countries, are eating a lot of beef, mostly from Concentrated Animal Feeding Operations. CAFO cattle don’t get to graze on grass; instead they are fed cheap grains. This unnatural diet produces a great deal of methane as a side effect. (Pig shit too, to a lesser degree.) 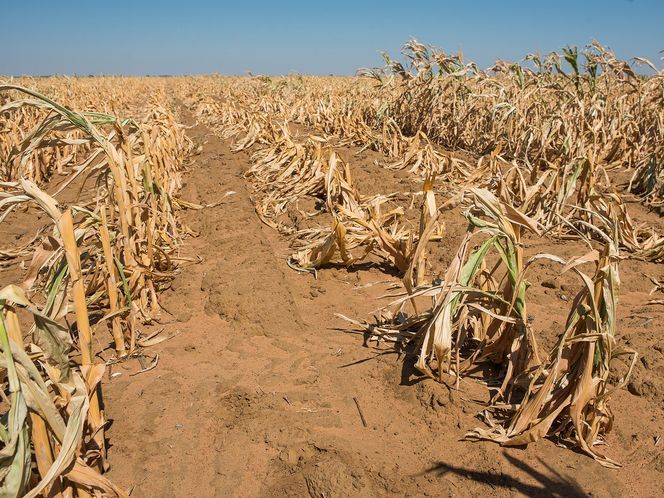 But I said “materially.” Climate activists need to trace the chain of causality a step further back. What is the sociological reason that we humans have all this fossil fuel, deforestation, and cow farts? Answer: Externalized costs, also known as externalities. 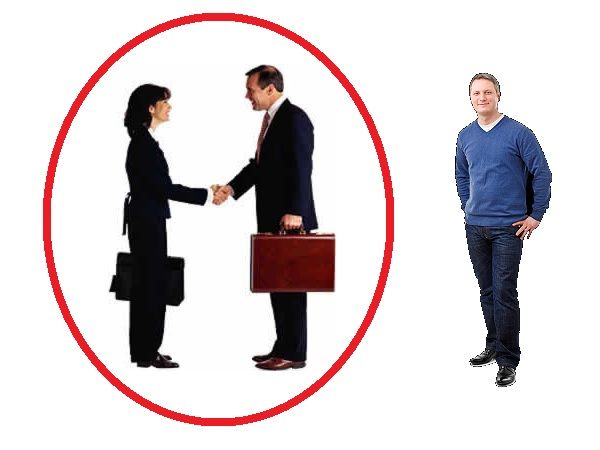 Any market transaction is negotiated between a buyer and a seller. But it has side effects on other parties — workers, consumers, the community, the ecosystem — who are not consulted during the negotiations and generally not compensated for the damages caused by those side effects. Those damages are outside the considerations of the negotiators, and so they are called external.

The market unavoidably has externalized costs, and those costs are inevitably ecocidal. The market will soon kill us all, unless we replace it with sharing. 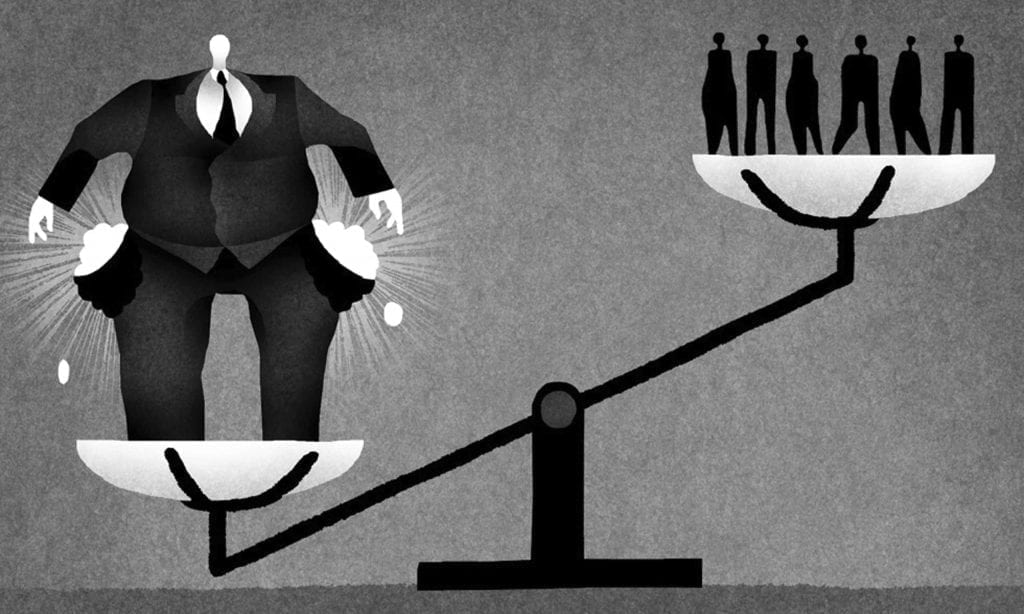 My second reason is inequality, which has become enormous and has terrible consequences, too enormous to have happened by accident or by cheating, though certainly there’s a lot of cheating in the system. No, the great rift between haves and have-nots is built more fundamentally into the system. Here is how I figure it: When we trade — for labor, money, food, rent, whatever — the trade gives greater advantage to whichever trader was already in the stronger bargaining position, and thus makes him stronger still. Thus market transactions increase inequality. And that concentrates power, and power corrupts; thus we see wars based on lies to make a few rich men richer. The only remedy is to replace trading with sharing.

My third reason is alienation, which is hardly mathematical at all. Our workplaces are dictatorships, making us all commodities to be exploited or discarded; that’s why we hate Mondays. Separate property creates the illusion of separate lives, despite global warming and the pandemic. Competition kills empathy, resulting in hate, lies, greed, racism, sexism, fascism, random shootings, etc. Again, the only remedy is sharing.

RevisShielded: 19,197
Eric Schechter, a special contributing editor at The Greanville Post,  is a Mathematics professor emeritus at Vanderbilt University.  He maintains a Facebook page at https://www.facebook.com/eric.schechter.7509. He blogs at https://leftymathprof.wordpress.com/

Payroll Taxes Are the Achilles Heel of Social Security