Home CAPITALISM & SOCIALISM What is the Lumpenproletariat? Clarifying class divisions in bourgeois society

What is the Lumpenproletariat? Clarifying class divisions in bourgeois society

EDITED BY PATRICE GREANVILLE
Streams of clarity, irony, humor and wisdom seen & overheard on the Net
Dispatch dateline 5 May, 2020

An informal chat with Caleb Maupin as a guide to the multitude of news, lies, distortions, rumors, idiocies, hypocrisies, and ideologies that shape our world. In this segment, Caleb explains the meaning of "lumpenproletariat", a fussy category describing a "fallen class" (declassé) that is frequently used by the capitalists to break working class unity or to carry out sordid work against social revolutionaries. Hell's Angels bikers are frequently seen as "lumpen".  They are believed to deal in petty crime (drugs, prostitution, extortion, etc.), and sometimes get "jobs" from organised crime.  There are now chapters in most developed nations, and even third world countries. Besides the US, the largest chapters are in Canada, Australia and Britain. Motorcycle gangs are certainly not the only or the chief manifestation of "lumpen" status. 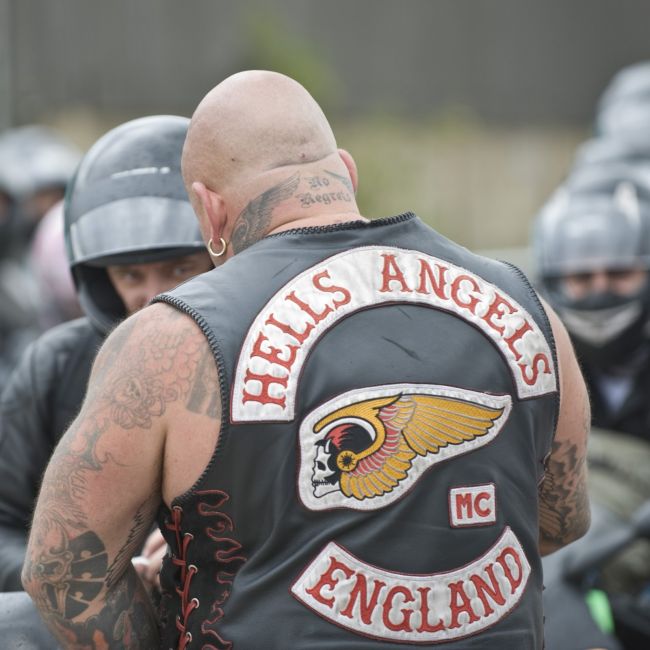 Caleb Maupin has worked as a journalist and political analyst for the last five years. He has reported from across the United States, as well as from Iran, the Gulf of Aden and Venezuela. He has been a featured speaker at many Universities, and at international conferences held in Tehran, Quito, and Brasilia. His writings have been translated and published in many languages including Farsi, Chinese, Russian, Arabic, Spanish, and Portuguese. He is originally from Ohio.
All captions & pull quotes by the editors, not the authors (unless stated).
Think!

Rachel Maddow endorses regime change in Venezuela to “push Russia back,” sympathizes with Bolton and Pompeo