Home AMERICAN BRAINWASH Caleb Maupin: The US is today’s like 16th Century Spain resisting the (inevitable) birth of a new order

Caleb Maupin: The US is today’s like 16th Century Spain resisting the (inevitable) birth of a new order 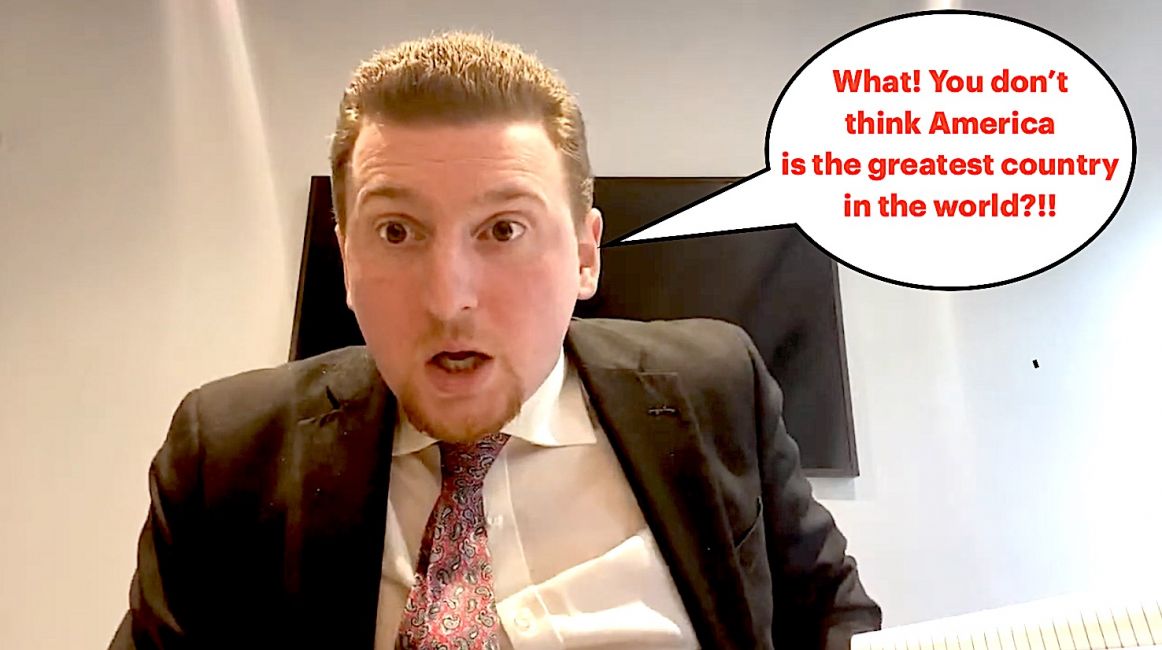 IN THIS EPISODE, ON THE EVE OF THE GREAT SHAM ELECTION OF 2020, CALEB DISCUSSES:
Lessons from history: Capitalism's rise fuels the Protestant Reformation • Spain (invested in feudalism) becomes fortress of Catholic reaction against most of the world  • Rise of the Spanish Inquisition • Persecution of heretics at home and abroad • USA in the 20th century replicates feudal Spain, fighting the "heresy" of socialism across the globe • The rise of McCarthyism "to defend the American Way" •   The Poisoned Fruit of the Great Brainwash: A Nation Mired in Mass Ignorance • Trump's "thugs", according to Biden • The latter-day synthetic liberal upgrade won't work • Sit this one out, folks. Despite all the noise and hysterics, ordinary people have no dog in this fight • No Lesser Evil in 2020, Just a Different Evil. 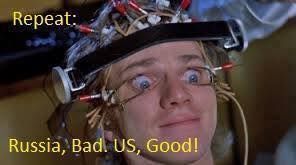