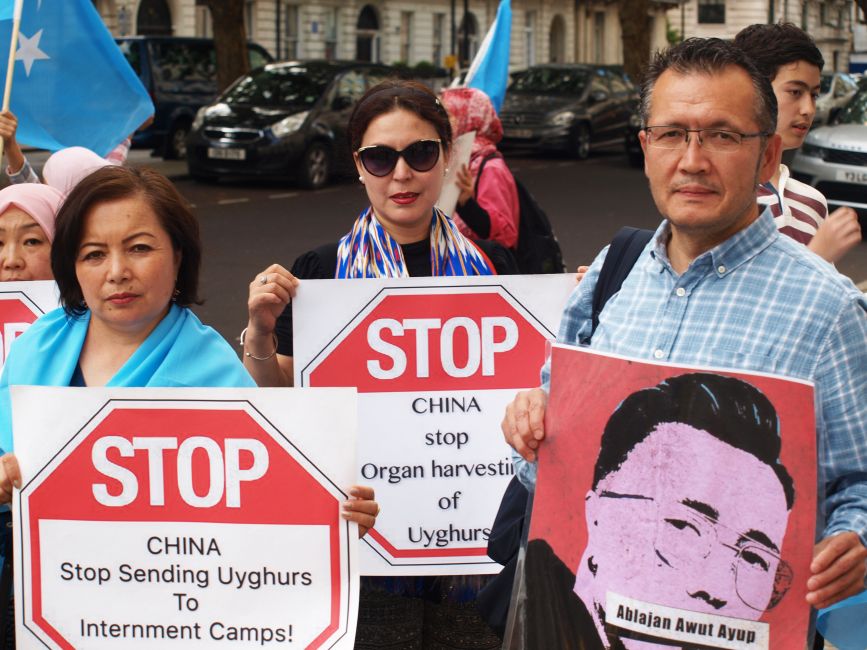 These people are in reality protesting a Big Lie. American "soft power" at its best, deployed against China.

From Hong Kong to Xinjiang and Tibet, the US disinformation machine patrols the globe to offer pretexts to demonize China. For a more balanced anD HONEST view of this issue, see these articles, filed by people who truly understand China and its diverse peoples:

ALSO: MARCH OF THE UYGHURS
(A report by Andre Vltchek)

Since the the good old days are here again with Biden, according to millions of clueless Democrats, the deep state media is wasting no time to ratchet up its "Chinagate" angle, just in case Biden should forget to go full hawk on Beijing (which is not likely to happen, judging from his record and the pool of war criminals he will be selecting from for his foreign policy cabinet). Observe how in this promo mail, FRONTLINE, which once upon a time came up with some acceptable instances of journalism, is now, in the era of Russiagate, and Trump derangement, another victim of the all-enveloping media degeneracy in the service of an equally degenerate empire. Word for word, this promo is a textbook example of Cold War propaganda at its vilest. The intent to demonize Beijing is clear, yet I'm sure this despicable program will fool millions, as it was designed to do. In the annals of filth, the American propaganda system has no peers when it comes to effective, sanctimonious disinformation, sanctimony and fake empathy the favorite pose of consummate hypocrites.  Sadly, this fecal example of bourgeois journalism is what passes for reportage these days, even on PBS, and expect it to get worse. Mental chewing gum for comfortable liberals, though, who can't live without the New York Times, NPR and the rest of their habit-forming "elegant media". 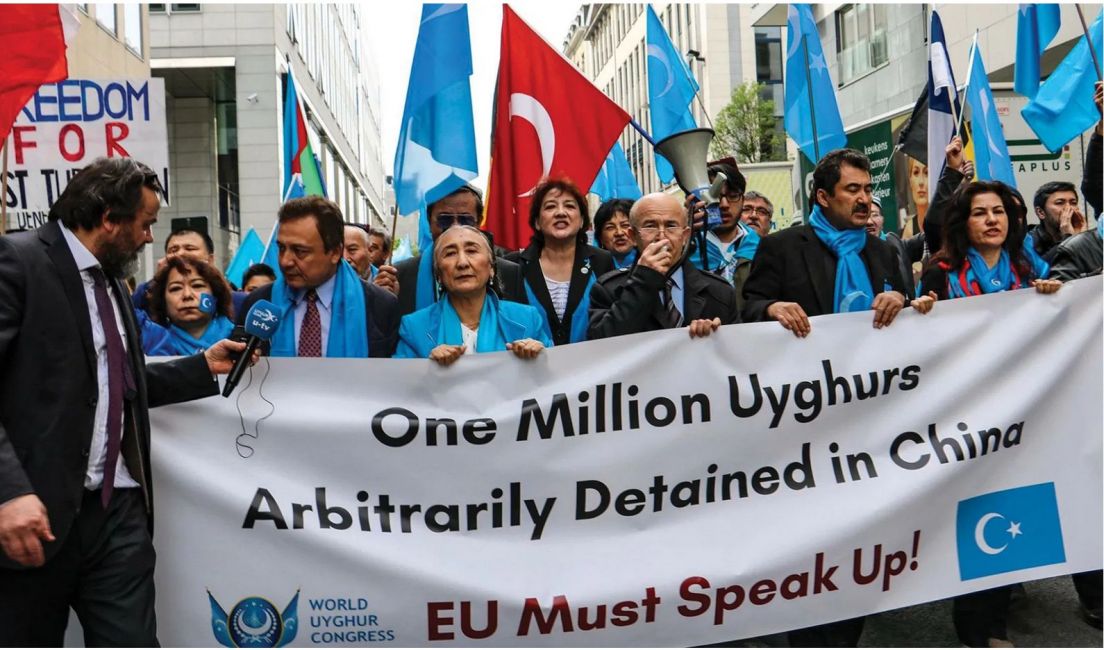 We are so sure you will have the requisite antenna NOT to fall for the torrent of lies and manipulations in this  fake documentary, that we are including it here, in this post's appendix, for your own examination. Keep it for the record. Notice that they fail to show real atrocities, nor can they show the Uyghurs living I'm abject poverty, or deprived of their places of worship, since Beijing has in fact built many mosques for their use. The main thing they can show is unverifiable complaints. But such complaints could be found in many countries across the globe, including close strategic allies of the US, such as Britain and France, where there are large muslim populations. And much of the footage could also be easily staged, a well known trick of imperial propaganda. After all the empire is nothing if not adept and the manufacturing of illusion. Yet we believe the more you discover the truth about this situation, and the sheer villainy and bad faith behind this fake effort at investigative journalism,  the more you will feel nauseated at the lengths the American media will go to help maintain global US hegemony. —PG

The material below originates with PBS/Frontline 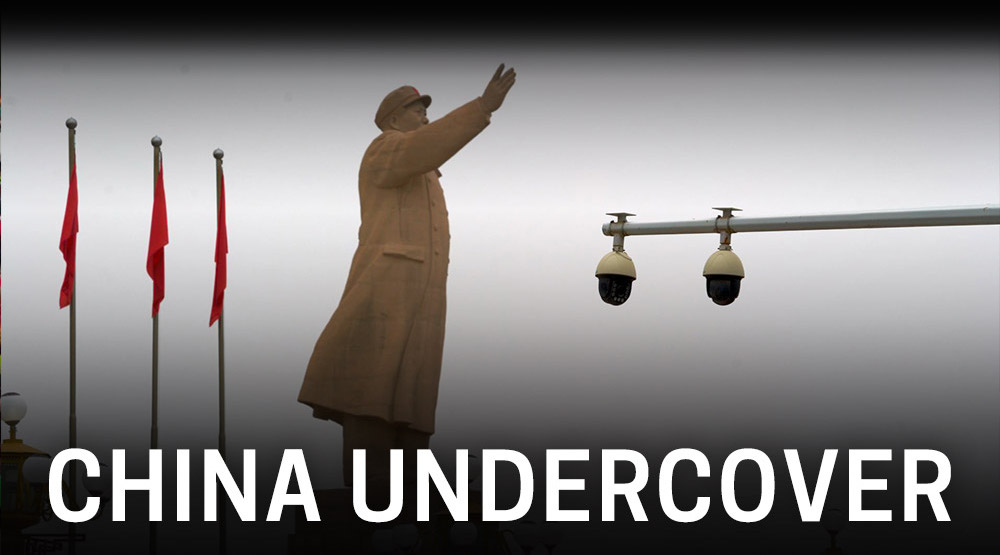 TUNE IN OR STREAM

When President-elect Joe Biden takes office in January, one of the foreign policy challenges he'll face is navigating America's relationship with China — including how he responds to the Communist government’s detention of an estimated two million Uyghur and other Muslim minorities over the past several years.

Tonight on PBS, don’t miss an encore presentation of China Undercover, FRONTLINE’s investigation of what has been described as the largest mass incarceration of an ethnic group since the Holocaust.

The film, which first aired in April, goes inside China’s tightly controlled Xinjiang region to investigate the mass detentions — as well as the government’s use of sophisticated surveillance and artificial intelligence technology.

“Uyghurs are not considered human by the Chinese government,” an engineer who worked on the surveillance technology tells FRONTLINE. “They are like mice being experimented on for research purposes.”

China Undercover also features harrowing accounts of people who were held in the detention camps: “You were like a zombie in the camp, like someone who had lost their mind,” said Rahima, who was detained for a year. “You just think about being released and dream of that moment.”

For the full story, watch China Undercover tonight at 10/9c on PBS stations (check local listings) or stream it any time in the PBS Video App, on YouTubeand in FRONTLINE’s online collection of documentaries.

A special undercover report from China’s secretive Xinjiang region. FRONTLINE investigates the Communist regime’s mass imprisonment of Muslims, and its use and testing of sophisticated surveillance technology against the Uyghur community.

FRONTLINE PBS | Official
A revealing look at the Chinese government’s mass imprisonment of an estimated two million Uyghurs and other Muslims, with undercover footage inside China's secretive Xinjiang region.

This program was first aired in April, 2020

How the CIA Created the EU