EDITED BY PATRICE GREANVILLE
Streams of clarity, irony, humor and wisdom seen & overheard on the Net
Dispatch dateline: Nov 10, 2020 (This is an abridged and enhanced version of a presentation in two parts delivered the previous day, Nov. 9) 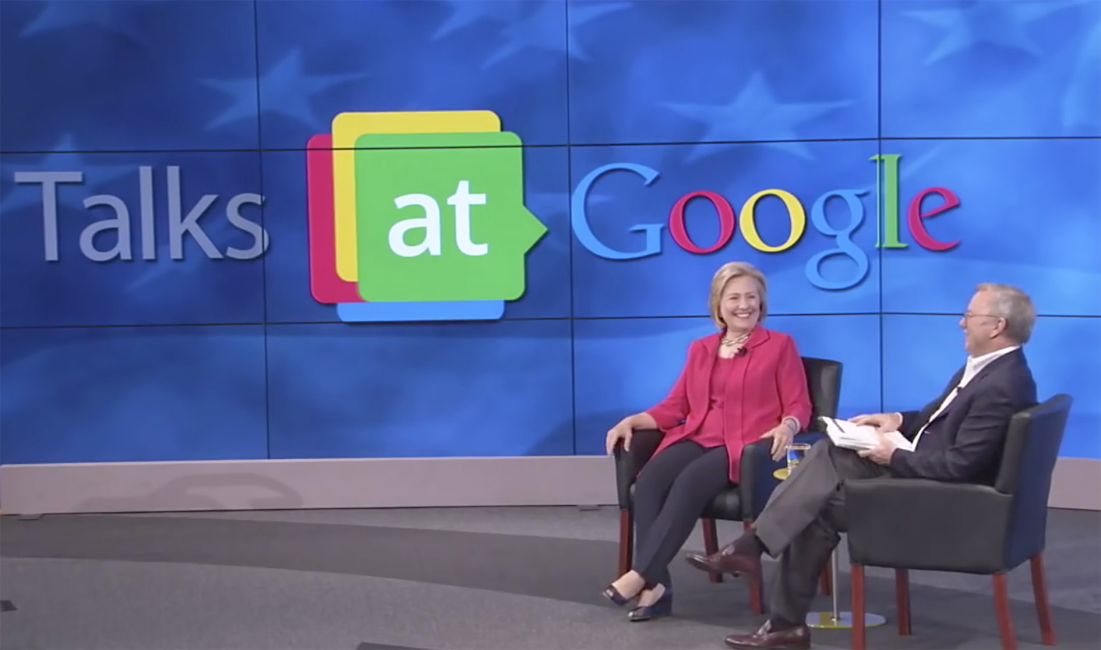 Hillary with one of her cronies, former Google CEO Eric Schmidt, an unreconstructed fascist.

A wide-ranging discussion aiming to clarify the true sociopolitical nature of the Biden regime (should it come to power). Maupin points to Biden's numerous links with Silicon Valley magnates and its New Age culture of hyperindividualism grounded in a weird blend of Margaret Ferguson's "Aquarian Conspiracy" of personal autonomy  in a "decentralized society" with Ayn Rand's fierce libertarianism. Maupin points out some interesting and concerning facts: 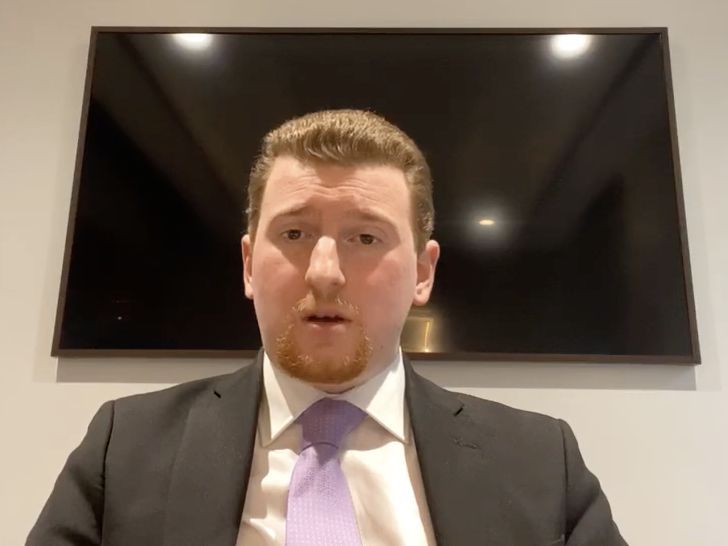