November 16, 2020
Please make sure these dispatches reach as many readers as possible. Share with kin, friends and workmates and ask them to do likewise.

by Gary Olson
"...the culpability for structural violence lies with those
who support the system giving rise to it." 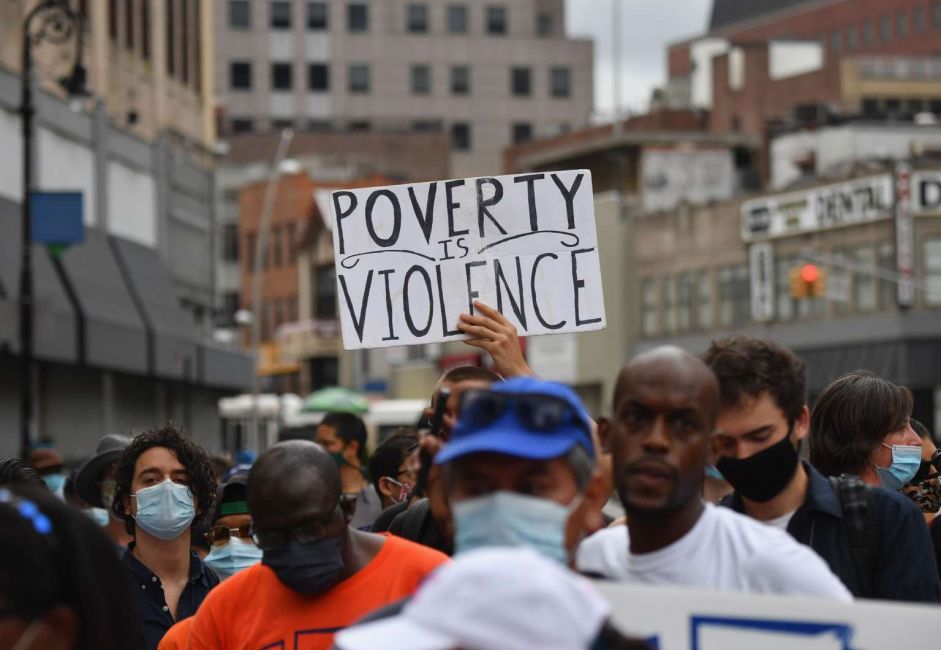 In most societies today endemic poverty is indeed a form of structural violence maintained by a system of profoundly unequal social relations. (Getty Images)

Gary Olson is Professor Emeritus of Political Science at Moravian College, Bethlehem, PA. He can be reached at: olsong@moravian.edu. (Thanks to Kathleen Kelly, my in-house public health expert)[/su_panel]
[post-views]

Propaganda Wars: Who is actually spreading...