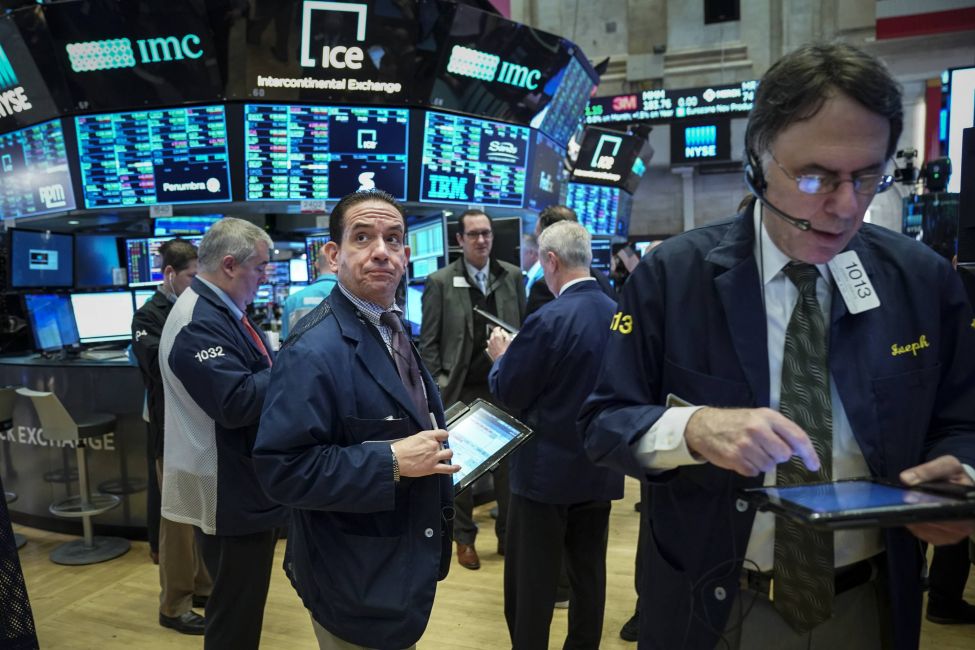 As of today we have been in an economic crisis for over eight years. We think that if you ask most Americans who or what is responsible for this economic crisis, they will say the bankers and Wall Street. This is certainly true up to a point. However the crisis is bigger than just the banks.

Since the mid 1970’s the following trends have been identified in the United States:

In spite of this, most Americans think that capitalism is the best and only economic system. But Americans’ idea of capitalism has little or nothing to do with how capitalism is actually practiced. Many of you want a chance to start up your own business and believe that if you save your money, are smart about identifying a unique product or a service that is needed, you have a right to fill that niche and make a profit from doing so. Fair enough. However, the fact is that more than 4 out of 5 start-up businesses fail. 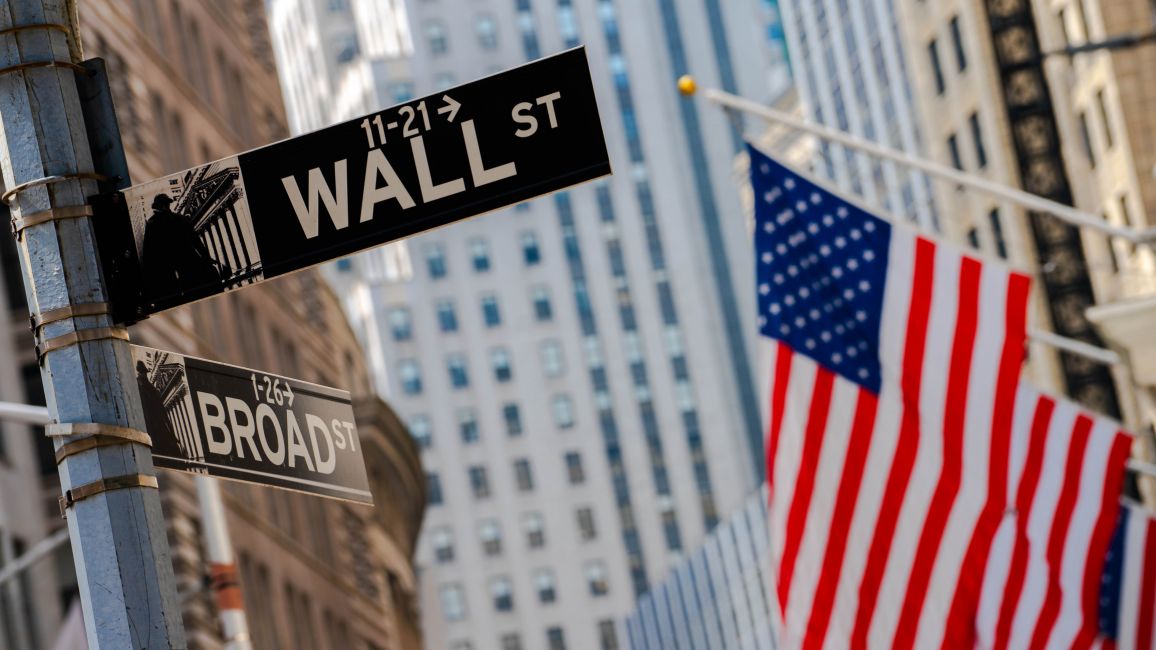 Most Americans don't like Wall Street too much, but their allegiance to capitalism—sold as "the American Way of Life"— remains strong.

Like you, we think that an economy should produce real goods and services. But the kind of capitalism that has caused the crisis is not about provisioning goods and services. These days, capitalists spend most of their time making profits on stocks, bonds and derivatives, with little physical production of anything. Yet mainstream economists make no distinction between “finance” capital and profits made on production. This explains that despite record individual bankruptcies, debts and unemployment, we are told that the economy has undergone a recovery. A recovery for whom? It’s a recovery for the one per cent, as well as, to a lesser extent, the upper middle class. When capitalists produce material goods, the most profitable source of profit is in supplying weaponry for the world.

If you think this crisis is temporary, just look at where the crisis is playing itself out now: in Europe. It would be one thing to have a crisis in capitalism if some of the people in its peripheral countries like Mexico, Haiti or Bangladesh were the ones rebelling. But this is a crisis in the home of capitalism: Italy, Greece and to a lesser extent, Spain and Ireland.  The only European capitalist country that is currently on relatively firm economic ground is Germany. Capitalism is in more trouble now than it ever was when it was fighting against socialism. What Marx had to say about the crisis in capitalism is truer now than ever before.

On the whole, if you’ve held on to the American Dream, we hope you’ll realize the American Dream is over. Capitalists have “left the building” and have gone on to invest in other countries. We say this not to say you cannot dream.  Rather, we’d like you to join us in another kind of collective dream. 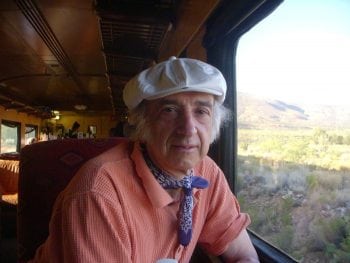 Bruce Lerro has taught for 25 years as an adjunct college professor of psychology at Golden Gate University, Dominican University and Diablo Valley College. He has applied a Vygotskian socio-historical perspective to his four books: From Earth-Spirits to Sky-Gods: the Socio-ecological Origins of Monotheism, Individualism and Hyper-Abstract Reasoning Power in Eden: The Emergence of Gender Hierarchies in the Ancient World Co-Authored with Christopher Chase-Dunn Social Change: Globalization from the Stone Age to the Present and Lucifer's Labyrinth: Individualism, Hyper-Abstract Thinking and the Process of Becoming Civilized He is also a representational artist specializing in pen-and-ink drawings. Bruce is a libertarian communist and lives in Olympia WA.
RevisShielded: 13,333

Explosive exposé blows the cover off Huawei Meng Wanzhou’s 2018 sting operation in Vancouver, Canada:  The truth and consequences of connecting the dots.