February 14, 2021
Please make sure these dispatches reach as many readers as possible. Share with kin, friends and workmates and ask them to do likewise. 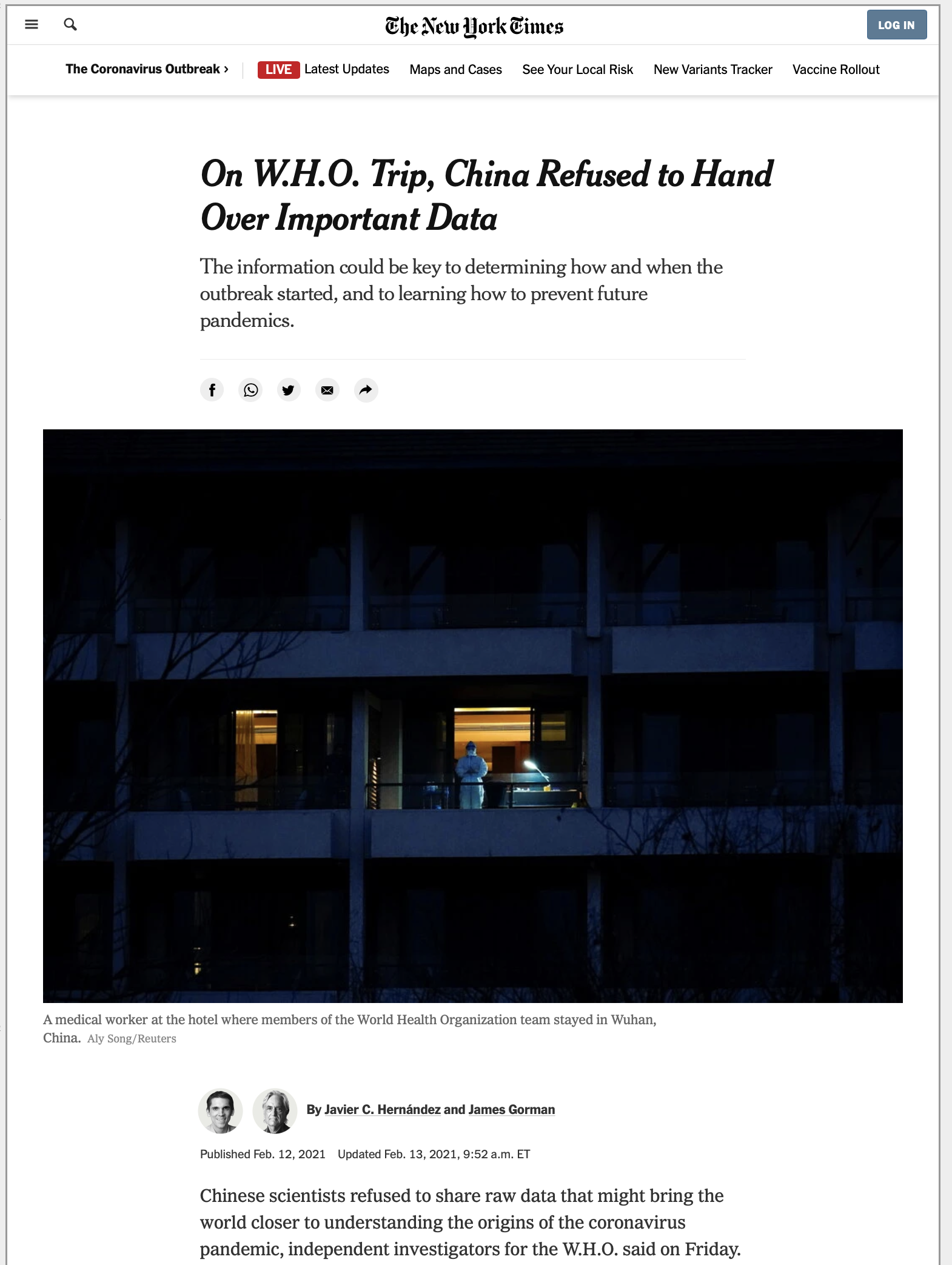 The main disinformation sheet for the empire is at it again.

Investigative historian Eric Zuesse is the author, most recently, of  They’re Not Even Close: The Democratic vs. Republican Economic Records, 1910-2010, and of  CHRIST’S VENTRILOQUISTS: The Event that Created Christianity.[/su_panel]
Up to You.

THE LIFE OF AMAZON DELIVERY DRIVERS: TAYLORISM ON STEROIDS

The headless chicken and the bear