Published: February 16, 2021Last Updated on February 18, 2021
Please make sure these dispatches reach as many readers as possible. Share with kin, friends and workmates and ask them to do likewise. 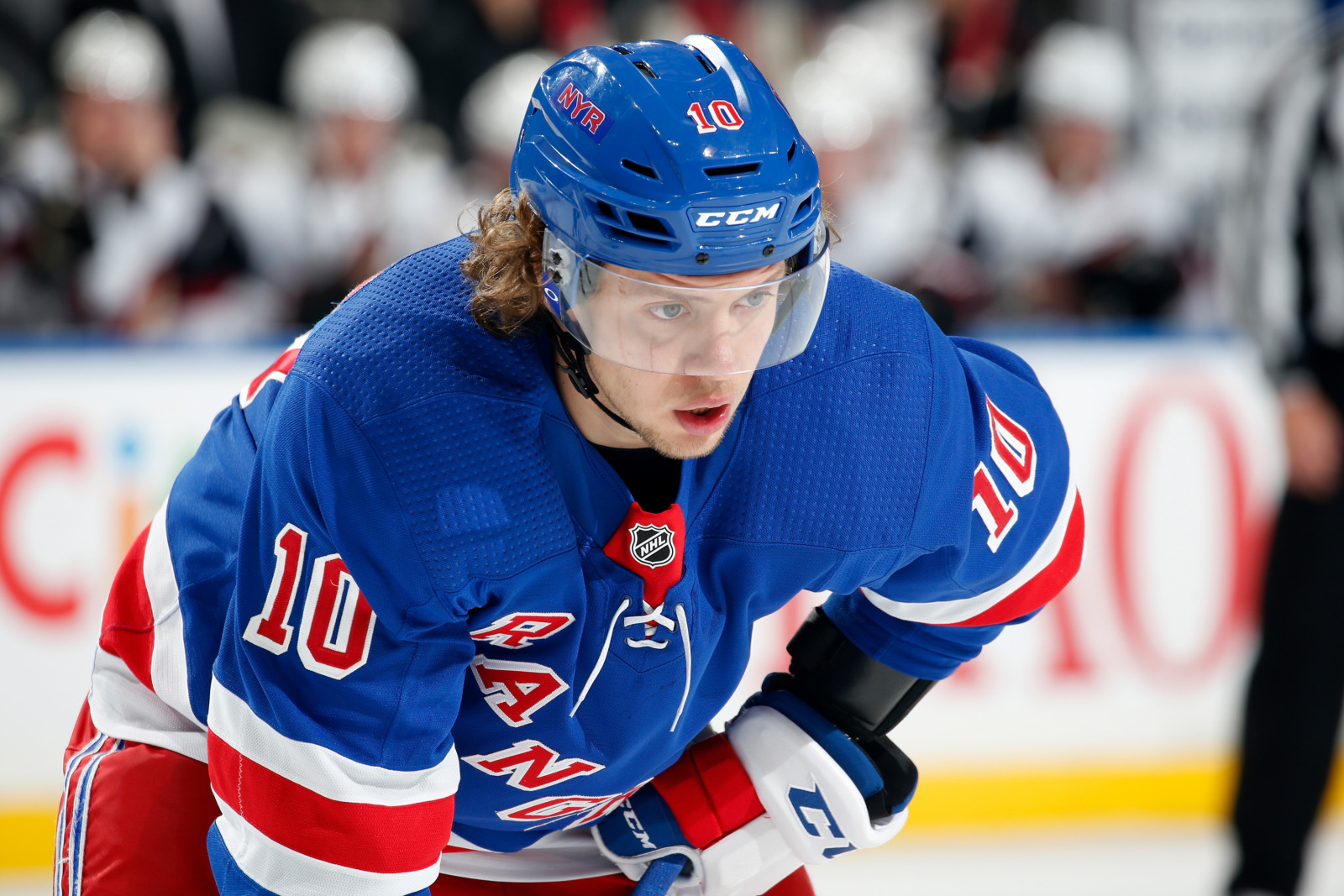 Different standards are mysteriously applied when the powers that be wish to shield someone from public excoriation. "Cancel culture" apparently obeys broader forces  well beyond the comprehension of most social media audiences. (Photo by Jared Silber/NHLI via Getty Images)

Over the past couple years, Artemi Panarin has become an NHL star - from his $11 million 2019 contract with the Rangers to his new place among the league’s top five most expensive players. But because of his anti-Kremlin political views, not many in the West are aware he has some skeletons in his closet.

Much has been written about “cancel culture” in the United States. Individuals who made racially insensitive comments on social media, or commit what amounts to a “thought crime” in the eyes of the American establishment, get “cancelled” in an explosive wave of outrage across twitter. Jimmy Dore, the left-wing comedian, became the target for daring to criticize the Democratic Party and its failure to fight for healthcare amid the pandemic. Celebrities are declared ‘transphobic’ and subject to months of hate for making comments about transgenderism that are slightly critical or simply don’t follow the approved party-line of trans activists.
When issues of sexual assault are involved, the “cancel culture” becomes very intense. The “#MeToo” movement ended the careers of many male celebrities who were alleged to have mistreated women. Many have insisted they are innocent, but the social media mobs operate on a rule of “believe women” and the accusation itself is considered proof of guilt.

But yet, the internet algorithms and influencers who choose who to target, tend to be somewhat selective. One will notice that key allies of US foreign policy somehow manage to dodge bullet after bullet after bullet. A great example is Hockey Star Artemi Panarin.

Artemi Panarin is praised by US mainstream media for embracing the string of disruptive protests in Russia. Panarin echoes the US State Department script, presenting the current unsanctioned protests as a fight for freedom against a tyrannical regime. Because Panarin is a “good Russian” who marches in lockstep behind Pentagon narratives, his rather problematic past is overlooked.

Panarin is a not a fan of other races, for example, and publicly stated that one thing he could never do was have sex with a Black woman. He was forced to apologize for denigrating all women of a particular race, but his shady past does not stop there.

Andrei Nazarov, another Russian Hockey Star and Panarin’s former trainer, is now speaking up saying that the only reason the charges were dropped is because bribes were paid. According to the U.K. NGO "Diplomatic Debates," Nazarov told Russian media: “I had to rescue Artemi, otherwise he would have been prosecuted to the full extent of the law… Artemi had to be rescued for a bribe.”

In the era of #MeToo, allegations like this could sink any celebrity. Not only is there an incident with a police record, but now another prominent athlete is speaking up. Celebrities in the United States have been “cancelled” and had their careers destroyed for much less.

However, it seems that Panarin has no fears of such a thing happening to him. Instead of a public shaming ending his career, he has got an $81.5 million contract to play with the New York Rangers Hockey Team for 7 years, no outrage, no shrill accusations, just praise for his anti-Russian stance.

The Breadman is finally getting his bread, the team announced. 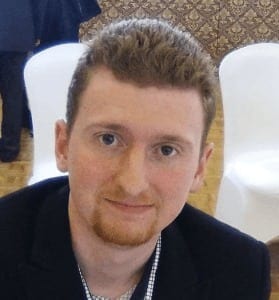 Caleb Maupin is a widely acclaimed speaker, writer, journalist, and political analyst. He has traveled extensively in the Middle East and in Latin America. He was involved with the Occupy Wall Street movement from its early planning stages, and has been involved many struggles for social justice. [/su_panel]
Up to You.

Looks like they have started a media campaign against Pararin for his support of Navalny in Russia. nti-imerialist” media are supporting the imperialist Putin, life could not be more ironic.