March 14, 2021
Please make sure these dispatches reach as many readers as possible. Share with kin, friends and workmates and ask them to do likewise.

A piece of news that should have been widely known in America was instead largely downplayed or ignored. 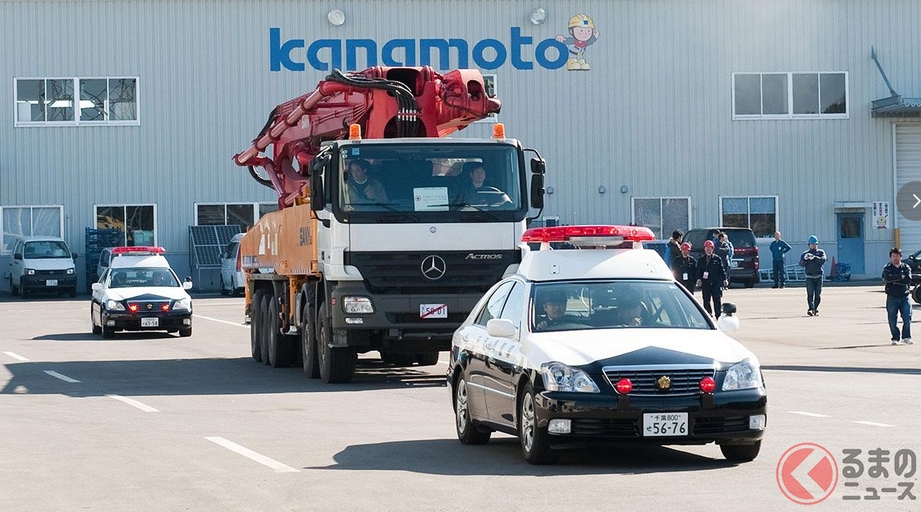 In order to prevent further damage stemming from the accident at the Fukushima Daiichi Nuclear Power Plant, caused by the Great East Japan Earthquake that occurred on March 11, 2011, it was urgent to cool the reactors. At that time, a concrete pump vehicle from China was used to perform this critical task. This is the story of how it came to be used.

At that time, TEPCO and the Japanese government searched for various ways to cool the reactors, and none of the attempts, such as dropping water from helicopters or releasing water using fire engines, were successful. Because it had to avoid radiation exposure as much as possible, the helicopter was almost completely ineffective. It had to drop water from a fairly high position and it was pushed back by the wind. The fire engine was not high enough at all, so it had no effect.

Therefore, it was understood that the sort of vehicle used for pumping concrete through a long boom would be needed. A concrete pump truck is a machine used in construction that can pump concrete to a high height through a collapsible boom. Thus TEPCO wondered if this machine could be used to pump water into the reactors. This would be more effective than using fire trucks and helicopters, but there was one big problem.

Regulations of the Road Transport Vehicle Act limited the angle and total vehicle weight to 25 tons, so the length of the boom on machines in Japan was limited to a maximum of 36 m, and there were no 60m-class pump vehicles in Japan that could be used for water-pouring work at a nuclear power plant.

“Please do not sell to Japan. Don’t sell. Japan is a neighboring country. We share the ocean to our east. Now is the time to reach out to help. The pump vehicle will be donated to the disaster-stricken areas of Japan.” In other words, instead of selling a concrete pump vehicle worth 150 million yen, he replied that he wanted to provide it free of charge. And they didn’t just send vehicles. He said that three expert engineers from Sanshi Heavy Industries would also come to Japan to give lessons on how to operate the machine.

The president of WWB Co., Ltd., a Japanese agent of Sanshi Heavy Industries, looks back on the situation at that time. “When the donation was decided, soon Sanshi Heavy Industries searched for a pump truck with a 62m boom. We found that, very fortunately, there happened to be a concrete pump truck in the port of Shanghai that matched the requirements. The machine was due to be shipped to a client in Germany. I was about to leave for Germany, but the German company readily agreed and decided to send it to the disaster-stricken areas of Japan through the Red Cross Society. The concrete pump vehicle was taken from the ship heading to Germany and immediately put on the Suzhou (a ship going from Shanghai to Osaka) and headed for Japan. After arriving in Japan, I spent two days learning how to operate it in Noda City, Chiba Prefecture, and then I left for Fukushima.”

In this interview, we were able to talk in detail with Tomohiro Kawazoe, then president of Sanchi Japan, a Japanese subsidiary of Sanchi Heavy Industries. “I made a trip by myself from Osaka to Chiba to Fukushima because I had to examine the route in detail to check road width, bridges, tunnels, etc. It is a vehicle with a total weight of 55 tons.”

The police in the prefectures along the route also cooperated fully, and traffic restrictions such as 100 blockades of roads were also carried out in some areas so that they could move safely to Fukushima. Police cars in each prefecture escorted the concrete pump vehicle.

Originally, there were various regulations and it would ordinarily take time to travel on public roads in Japan with such an unusual cargo, but this time the issuance of provisional permits was done smoothly. These were extrajudicial measures because the machine was donated with the Red Cross Society as an intermediary. The project was realized in an unusually short period of about two weeks. 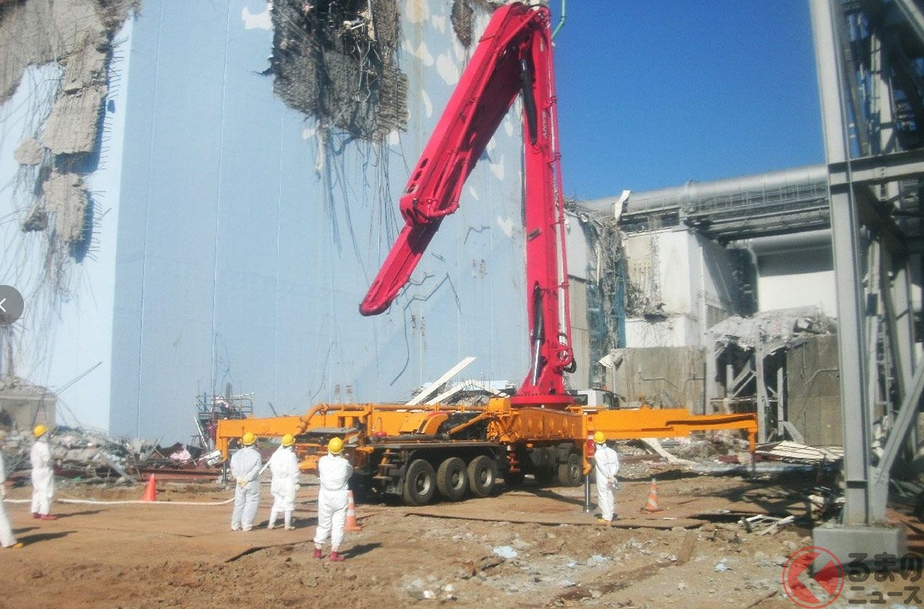 Criticizing Public Figures, Including Influential Journalists, is Not Harassment or Abuse