According to Chinese Foreign Ministry Spokesperson Hua Chunying , the Chinese authorities are ready to continue cooperation with the WHO in order to determine the origin of the virus

Much of the "China hatred" in the US was drummed up by Trump and his gang hurling unfounded accusations. Biden has not exactly discontinued the practice as it is a bipartisan (imperial) policy. 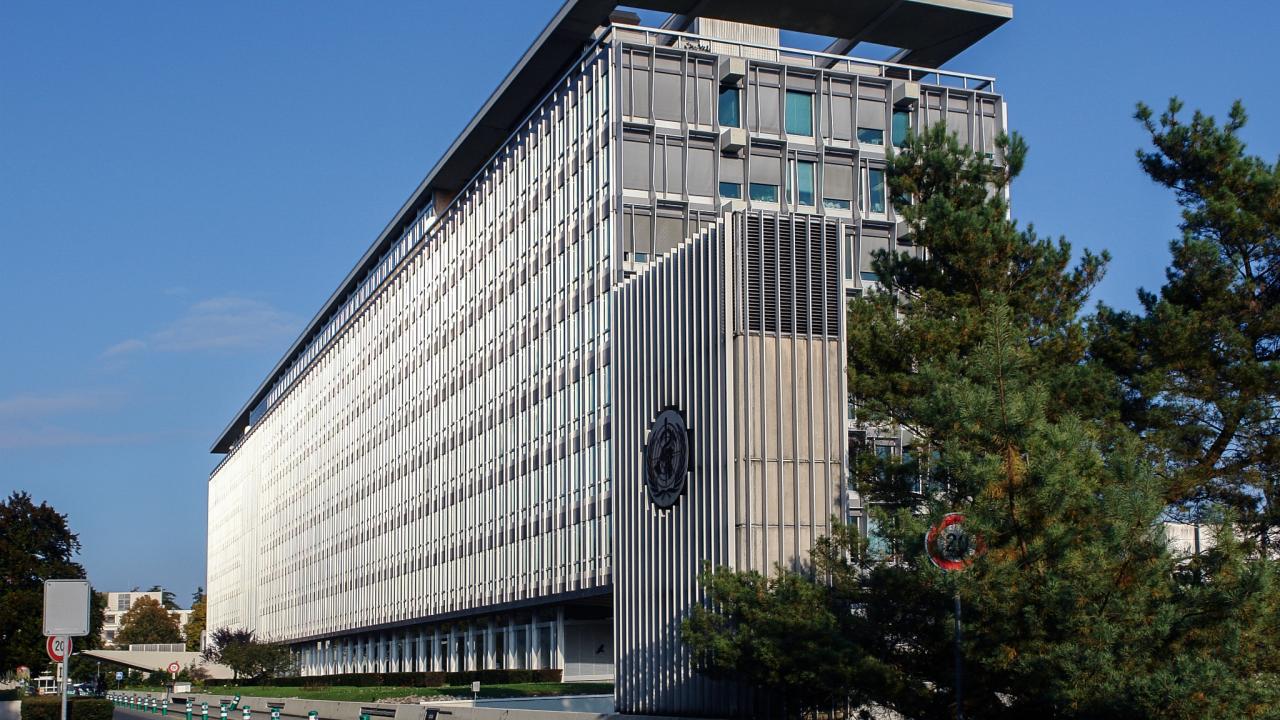 WHO HQ in Geneva, Switzerland.

BEIJING, March 31. /TASS/. The World Health Organization (WHO) needs to address the possibility that the coronavirus leaked from a US military laboratory or another overseas facility, Chinese Foreign Ministry Spokesperson Hua Chunying said at a briefing on Wednesday.

"As for the possibility that the virus leaked after a lab incident, members of the expert group said that they would inspect laboratories all over the world if the need arises. As you know, the Wuhan labs have already been inspected. But when Fort Detrick will open its doors to experts?" she said. "I would like to know why there aren’t any reports about the Fort Detrick lab in foreign media. News about it came in June 2019 but nothing has been heard of it since then… Why are you silent?" the Chinese diplomat added.

According to Hua Chunying, the Chinese authorities are ready to continue cooperation with the WHO in order to determine the origin of the virus. "It is not an investigation but a scientific research. It should not be limited to some region of the world," the diplomat added.

The US Walter Reed Army Institute of Research, located at Fort Detrick, Maryland, is administered by the US Department of Defense and conducts biomedical research, particularly related to infectious diseases.

Beijing has unleashed another attack on the BBC after one of its correspondents, accused of fake reporting on Xinjiang and Hong Kong by China, purportedly “ran” to Taiwan without informing Chinese authorities of his leaving.

“I want to declare again that we just learned that Sha Lei left without saying goodbye, and I don’t know what happened. He left the country abnormally because he had not fulfilled the formalities that a resident foreign reporter should go through before leaving his post,” she noted, confirming earlier reports from the Global Times claiming Sudworth had taken refuge in Taiwan.

Sudworth, a BBC journalist who has reported on China issues for nine years, has moved to Taiwan, saying it had become impossible for him and his crew to film amid Chinese pressure. The BBC said in a statement: “John's reporting has exposed truths the Chinese authorities did not want the world to know.”

The BBC has been a prominent reporter of alleged human rights abuses of Uighur Muslims in Xinjiang province. China denies all allegations of wrongdoing.

Hua added that the public-owned, license-fee-funded UK broadcaster has a “strong ideological bias” and “when it comes to BBC reporting on China, everyone actually knows that the BBC broadcasts a large amount of fake news.”