by Seraphim Hanisch
THE DURAN

This story appears to be suppressed by the American press. 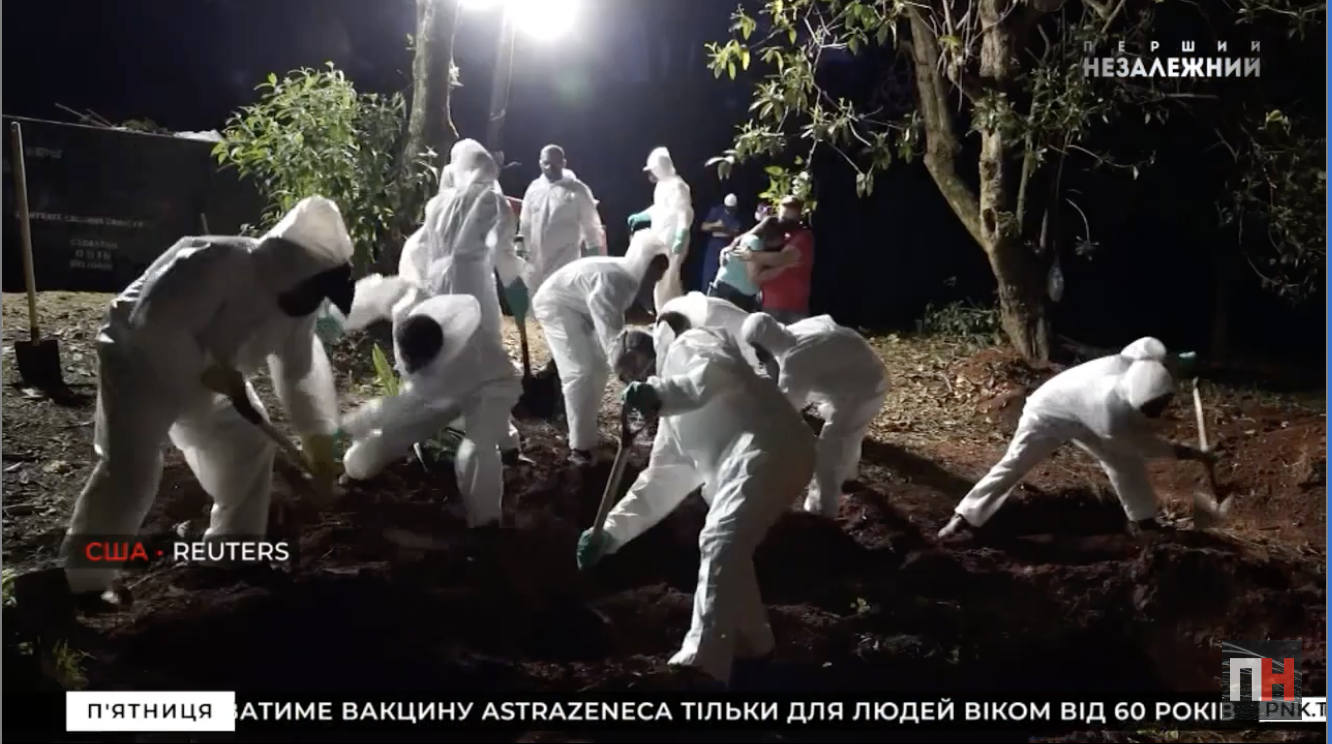 This is a translation of a piece run by the Russian TASS News Agency. It is not likely that the American press is covering it, so we bring it to you. The attached videos are for the benefit of any viewers that speak Russian or Ukrainian fluently, but, curiously, the “AutoTranslate” feature common to YouTube is not available for this video. Interestingly enough, the video coverage is from Ukrainian sources, and considering the bad blood between Russia and Ukraine, it is curious that both countries seem aligned on this issue.

The following is the TASS piece:

BEIJING, April 8. / TASS /. The US government should provide the international community with comprehensive information about the experiments that they are carrying out in the US military biological laboratories in Ukraine and at Fort Detrick. This was announced on Thursday at a regular briefing by the official representative of the PRC Foreign Ministry Zhao Lijian.

“We hope that the respective countries and the United States will take a responsible and open position, begin cooperation with the World Health Organization and invite its experts to carry out scientific research to find the sources of the coronavirus in the United States, as China did earlier. I noticed that Russia is not so long ago questioned the United States about its military and biological activities in Fort Detrick and in Ukraine. Other countries have also expressed similar concerns, “he said. “Take Ukraine, for example. The US has created 16 biological laboratories in Ukraine alone. Why is the US creating so many laboratories around the world, and what does it do there, including in Fort Detrick,” he asked.

An official representative of the PRC Foreign Ministry stressed that the United States is the only country that still blocks the creation of a verification mechanism under the 1972 Convention on the Prohibition of the Development, Production and Stockpiling of Bacteriological (Biological) and Toxin Weapons and on Their Destruction. “We again call on the United States to take a responsible position and respond to the concerns of the world community, as well as provide comprehensive explanations of what they are doing in these laboratories, as well as respond to requests to create a verification mechanism for such activities,” he said.

The Walter Reed Army Research Institute is located in Fort Detrick, Maryland. It is run by the Pentagon and conducts biomedical research, including infectious diseases.

They recalled that in August 2005, the Ukrainian Ministry of Health and the US Department of Defense signed an agreement on cooperation in preventing the proliferation of technologies, pathogens and knowledge that can be used to develop biological weapons. The document provides for the collection and storage of all dangerous pathogens on Ukrainian territory in laboratories funded by Washington, and also obliges, at the request of the American side, to transfer copies of dangerous strains to the United States for further research.

Medvedchuk believes that the facilities in Ukraine that are subordinate to the Pentagon and carry out their assigned tasks are de facto US military bases, which is expressly prohibited by article 17 of the Ukrainian constitution. The HLE also expressed suspicions that laboratories could become the source of epidemics in the country, but they were rejected by the American embassy. In addition, the party found that the diplomatic mission was trying to hide information about the work in Ukraine of two centers engaged in the study of pathogens dangerous to humans.

The original text of this piece is available at this link. Given all the scuttlebutt about COVID-19, and its curious way of affecting the Americans most of all, this piece of news adds some intrigue to a situation that is already extremely murky and politicized. We cannot properly offer evaluation of this without more information, but it is worth it for people who do not speak Russian or Ukrainian to know that this is an ongoing story.

Help us grow. Support The Duran on Patreon!
Our main image motif: Painted by famed Mexican muralist Diego Rivera, Glorious Victory is a critical and condemnatory view of the 1954 CIA coup of Guatemala’s democratically elected president Jacobo Árbenz Guzmán. The United States removed Árbenz from power and replaced him with a dictatorial military commander because Árbenz threatened the landholdings of the United Fruit Company with his agrarian reform laws. In the center of the mural, secretary of state John Foster Dulles is seen shaking hands with military commander and then president Castillo Armas, Washington's putschist general. Rivera paints Dulles with an expression of idiocy to demonstrate how he was too ignorant (or indifferent) to understand the terrible chain of events he had sparked.
THINK!

New Revelations on Germ Warfare: It’s Time for a Reckoning with Our History from the Korean War

Canadian Ties to U.S. Empire (Part 2): Lester Pearson and the Myth of Canada as Peaceable Kingdom