Russia Increases Its Defense, While U.S. Backs Down From Provoking WW III

Ever since Joe Biden became America’s President in January, America’s hostile and threatening actions and rhetoric against (as Biden refers to him) the ‘killer’ Vladimir Putin, Russia’s President, have made clear to Putin that the U.S. Government’s determination to impose regime-change upon Russia will continue undiminished. This hostility from Biden has dashed Putin’s hope that the string of sanctions which the U.S. Government has constantly been adding to ever since President Obama started the anti-Russian sanctions in 2012, would end, or at least not continue to be added to, under Biden. 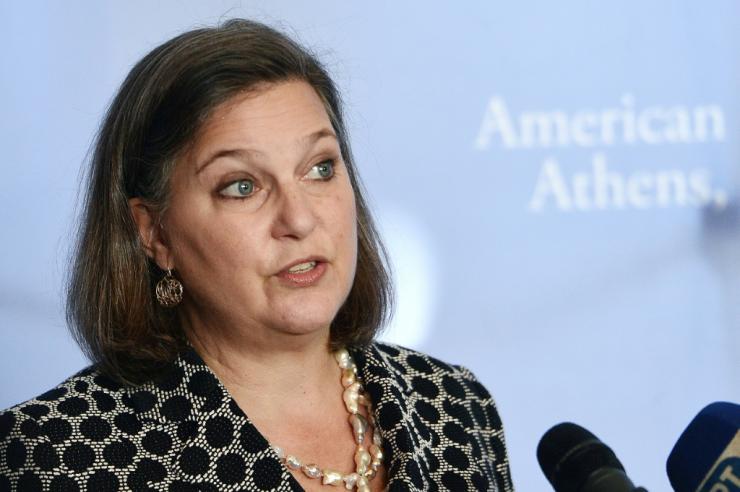 Victoria Nuland: a malignancy by any other name. A dedicated warmonger and imperialist, in our nuclear age she's a threat to every living being in this planet. That terrible truth apparently does not impress our elites, who continue to employ such people.

Perhaps the clincher, in Putin’s mind, was Biden’s appointment, on January 16th (four days prior to becoming President), of Victoria Nuland to the #2 spot in the U.S. State Department, where, during Obama’s Presidency, as a third-ranked official there who reported directly to Obama (instead of to her nominal boss the Secretary of State), she had planned, and organized the bloody coup that installed a rabidly anti-Russian Government in Ukraine on Russia’s border. This coup in Ukraine is as if during the Cold War the Soviet Union were to have perpetrated a bloody coup installing an anti-U.S. government in Mexico or in Canada (something that the U.S. Government would never have tolerated for even a moment — consider the Cuban Missile Crisis of 1962 as an example), and Putin now is making clear that he will not tolerate any further increases in America’s anti-Russian threats and aggressions. (In fact, Nuland also was one of the chief planners of America’s aggressions against Syria, which has long been an ally of Russia. The plans against both Ukraine and Syria were first being firmed-up under her during 2011. Obama intended even when he entered office in 2009, to replace Syria’s Government, but the decision to replace Ukraine’s Government didn’t come right away. On 12 April 2010 Yanukovych met the U.S. President at the White House, to which Obama had invited him, but Yanukovych refused Obama’s suggestions that Ukraine join America’s alliance against Ukraine’s next-door neighbor Russia. On 2 July 2010, U.S. Secretary of State Hillary Clinton and Yanukovych held a joint press conference in Kiev, where she said that she had discussed with Yanukovych joint military exercises with U.S. forces against his neighbor, Russia. Yanukovych declined the demands, and Nuland already by no later than 23 June 2011 was planning for the coup. This regime is out to conquer Russia, any way it can.) 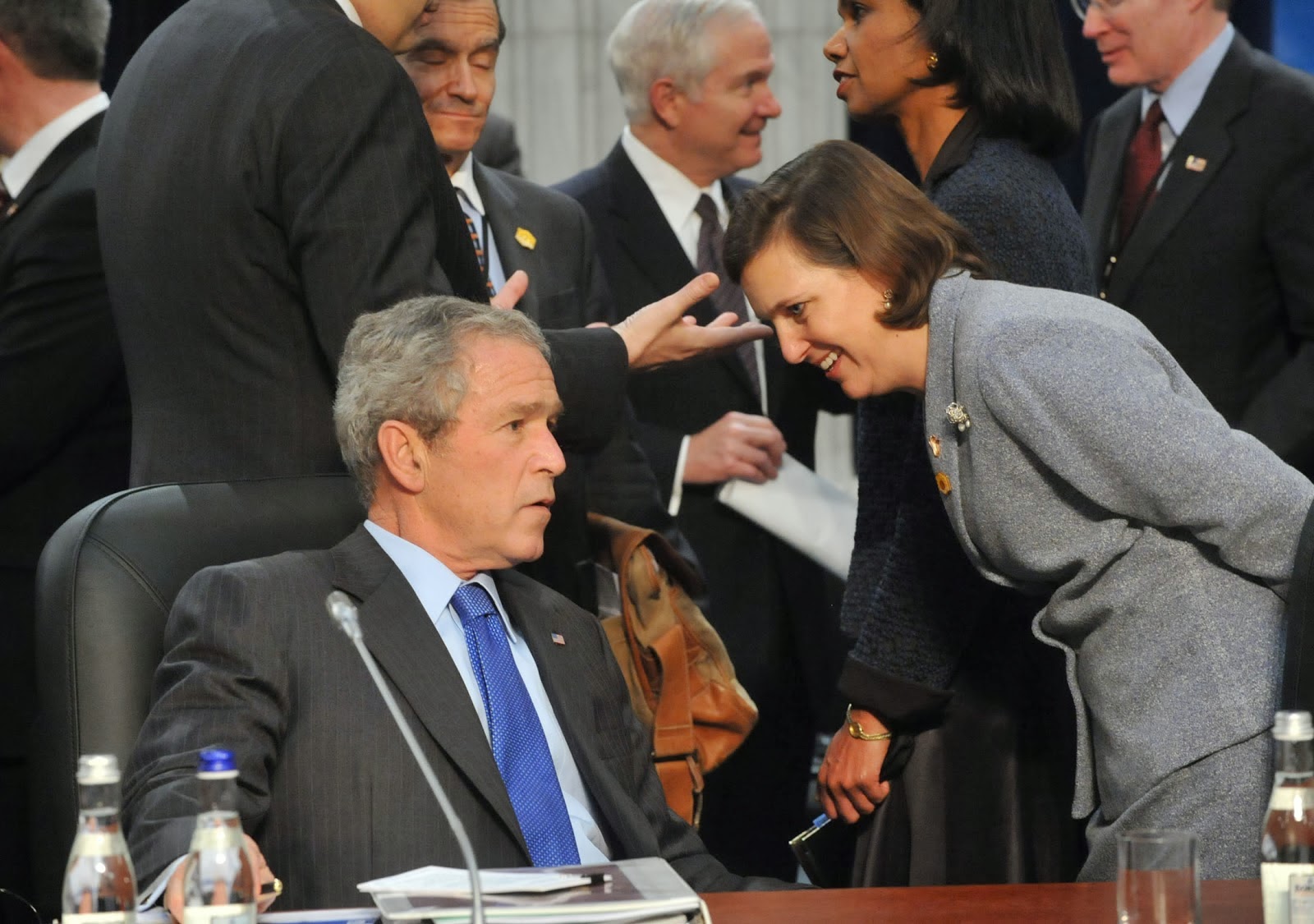 Nuland, wife of hard right neocon Robert Kagan, has made a career of worming her way to the highest spheres of American power.

The Media Lied Repeatedly About Officer Brian Sicknick’s Death. And They Just Got Caught.