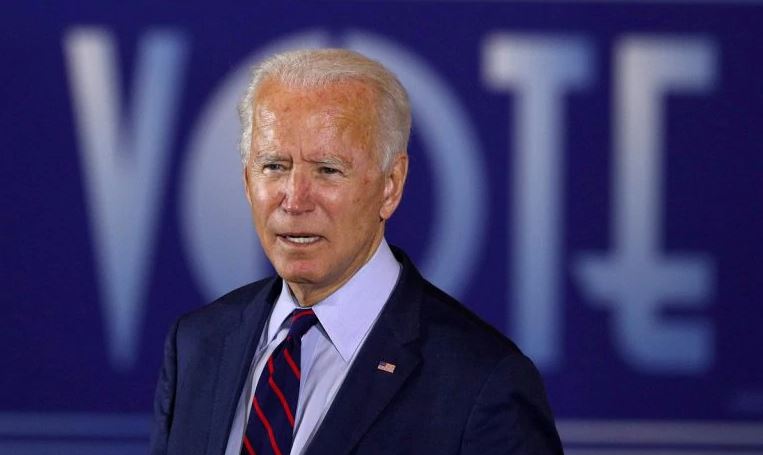 Don't ever call this man a "progressive".

The difference between “progressive” and “liberal” gets to the core of what politics in the real world is actually about, and of whether the nation is being controlled by the public (a democracy), or instead is controlled by the tiny percentage of the population who are enormously wealthy (an aristocracy — a capitalistic dictatorship, or also called “fascism” — so that the public are actually the nation’s subjects, instead of the nation’s citizens). Whereas progressivism is 100% supportive of democracy, liberalism is supportive of control by an elite, but one that supposedly represents the interests of the public. There is a big difference between progressivism and liberalism. Most simply phrased: Aristocrats always control the public by employing the popular mythology so as to motivate the majority to accept their own subordination to the aristocracy; and, whereas liberals support that, progressives don’t. This deception by the aristocracy minimizes the amount of physical coercion that will be needed in order for them to control the public. Progressives reject any mythology, and oppose any aristocracy. Liberals simply do not. Conservatives are the aristocracy. The noblesse oblige conservatives are the liberal aristocrats who say that they serve the public interest, but the other aristocrats say that they have no such obligation, and that their being an aristocrat proves their worthiness. And that is the way things function, in the real world. The ‘news’-media are important in deceiving the public so as to enable the aristocracy to control, and this is the reason why aristocrats buy ‘news’-media even regardless of whether those ‘news’-media are directly profitable: owning the ‘news’-media is providing a major service to the entire aristocracy, and therefore becomes repaid to such an owner in many other ways — all aristocrats want to please that member. It’s gratitude to a fellow-aristocrat, and that check can be cashed in many different ways.