Home CAPITALIST SICKNESS How the CIA cultivates a fake left: From the cultural cold war to intersectional imperialism

May 13, 2021
Please make sure these dispatches reach as many readers as possible. Share with kin, friends and workmates and ask them to do likewise. 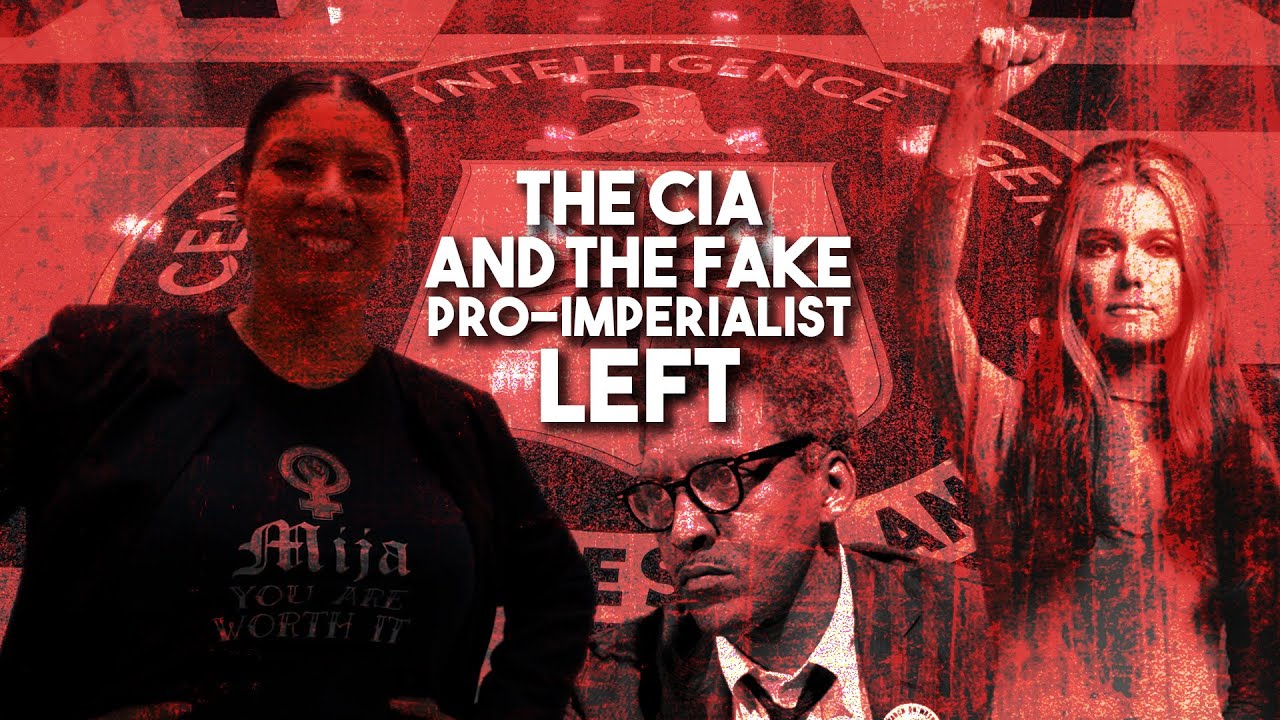 Moderate Rebels
Ben Norton was invited to give this talk about the fake left and imperialism. He discusses how the CIA's "woke" recruitment ad is not new; it is rooted in an "intersectional imperialist" history going back to the first cold war, in which the CIA poured money into cultivating anti-communist, pro-imperialist progressive groups, using fronts like the Congress for Cultural Freedom and billionaire-funded foundations like Ford and Rockefeller. Ben goes through the book "The Cultural Cold War," and talks about supposed "leftist" CIA assets like feminist leader Gloria Steinem and Trotskyite civil rights activist Bayard Rustin, then analyzes examples of astroturfed, Nonprofit Industrial Complex-backed pseudo-left campaigns in the US, Western Europe, and Latin America. Links and show notes: https://moderaterebels.com/cia-fake-l...

Note: The topic of the fake left, virtually created by the CIA, is also discussed at length by Caleb Maupin in his video chats and books. He usually calls it, "the synthetic left", an apt label for these phonies.