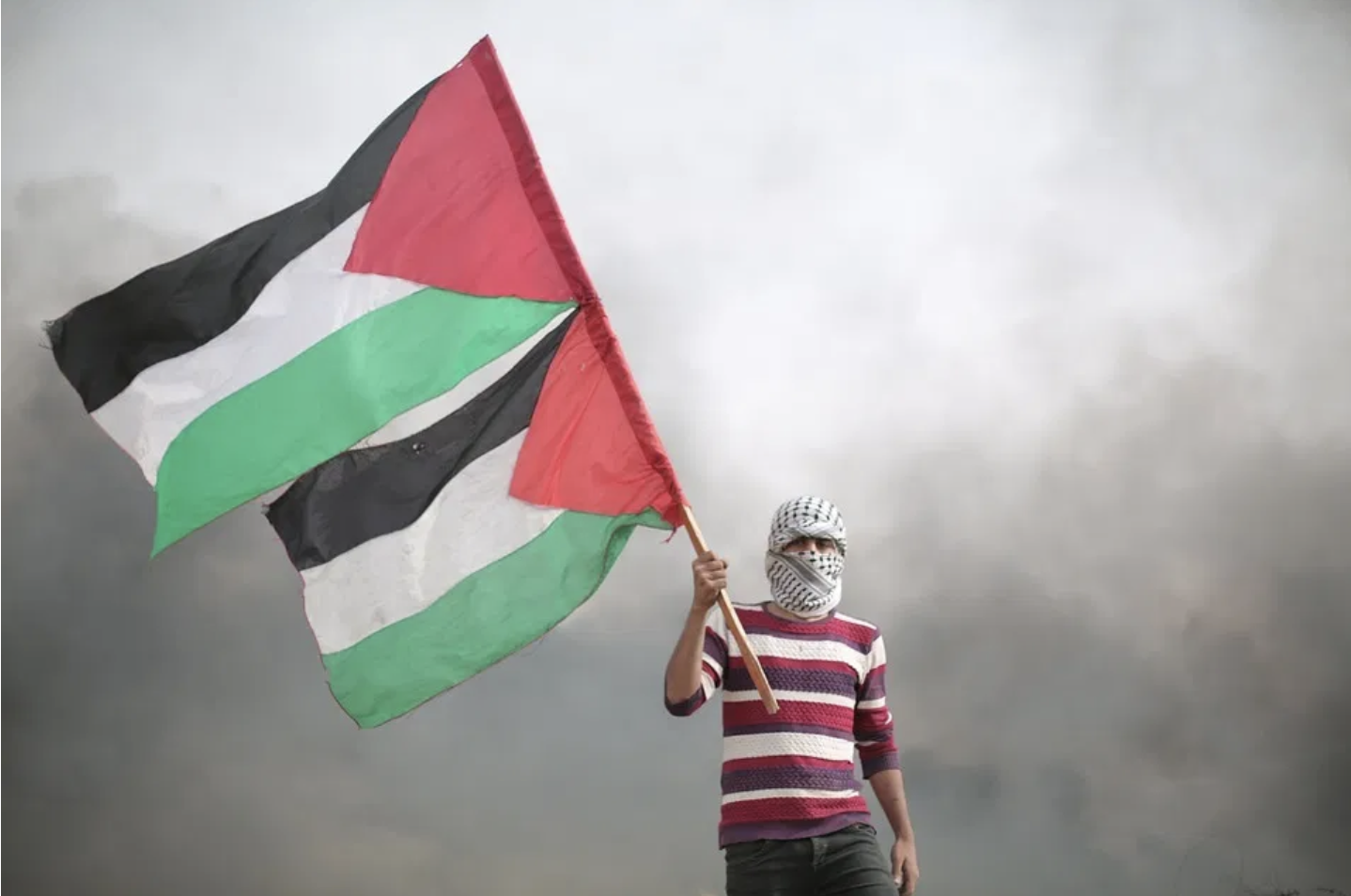 You don’t get to drop an entire colony on top of an inhabited country, grind those inhabitants into the dirt for generations, and then claim self defense every time they retaliate. That’s not a thing.

The US-centralized power alliance in general is a gargantuan globe-spanning juggernaut that feeds on rivers of human blood and every time its victims try to escape from its fangs it shows up on the news sobbing that it is merely defending itself.

I’m building a new house. There were people living where I wanted to build it, so I just started building it on top of them. They tried to stop me so I had to kill them for being terrorists. If you disagree with my actions you’re basically a Nazi. My house has a right to exist.

People who condemn Palestinian retaliations against their oppressors have no real answers for what Palestinians should do instead besides “nothing” and “die”. 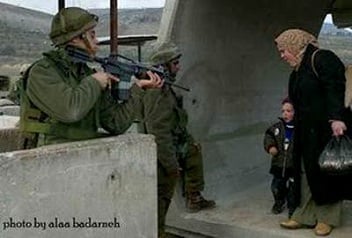 A nation that cannot exist without nonstop warfare is not a real nation, it’s an ongoing military operation that happens to have suburbs.

– Take everything from them.

– Rob them of reasons to live.

– Bomb the shit out of them.

– Call on them to stop fighting you.

Let’s all please get very clear on this:

2) Then Israel escalates through evictions/beatings/shootings

3) Then some Palestinians respond w/violence

If u start reporting at #3, you're misleading your audience.

Israel is losing control of the narrative because there are only so many viral videos of unconscionable brutality that can be dismissed with “Actually this is way more complicated than it looks.”

It’s like the cheating spouse caught in the act saying “This isn’t what it looks like!” Uhh, yeah it is. All the information is right there, you’re just managing the perception of that information.

When I left an abusive relationship I told people he raped me, he hit me, he psychologically and financially abused me, while he told people that it’s actually quite complicated. In my experience that’s generally the case when one side defends abuses with “it’s complicated”, from my ex to Israeli apartheid to John Bolton defending the Iraq invasion.

Michael Brooks on "Israel/Palestine is a complex issue" pic.twitter.com/aEPNOhrOWj

– Impose an apartheid ethnostate which punishes Arabs for European crimes.

– Abuse them until they hate you.

– Cite their hatred as evidence that you need your apartheid ethnostate to protect you from hate.

Palestine is one of those precious few areas where there’s an obvious clear-cut right side and wrong side and it’s possible to just take the right side and be objectively unassailably correct, but because of decades of pro-Israel propaganda most people still fuck it up.

I don’t know who needs to hear this but accusing someone of antisemitism for valid criticisms of a brutal apartheid regime is odious and disgusting and is becoming increasingly recognized as such all around the world.

If social media and liberals had existed in the fifteenth through nineteenth centuries there would’ve been frequent condemnations of “violence on both sides” in the genocidal settler colonialism of the Americas, Africa, and Australia.

Once you accept that religious texts are made up nonsense from ancient historical contexts that have no relevance to the present, Zionism just looks like one more instance of white people butchering yet another indigenous population in order to take their land.

Israeli TV showing the live brutal beating of a man by Jewish thugs in a working class Israeli neighborhood near Jaffa, disturbing images. Jerusalem Post reporting the victim is a Jew whom they mistook for an Arab. https://t.co/P7ilvx9uBW https://t.co/oc8fuk4iE9 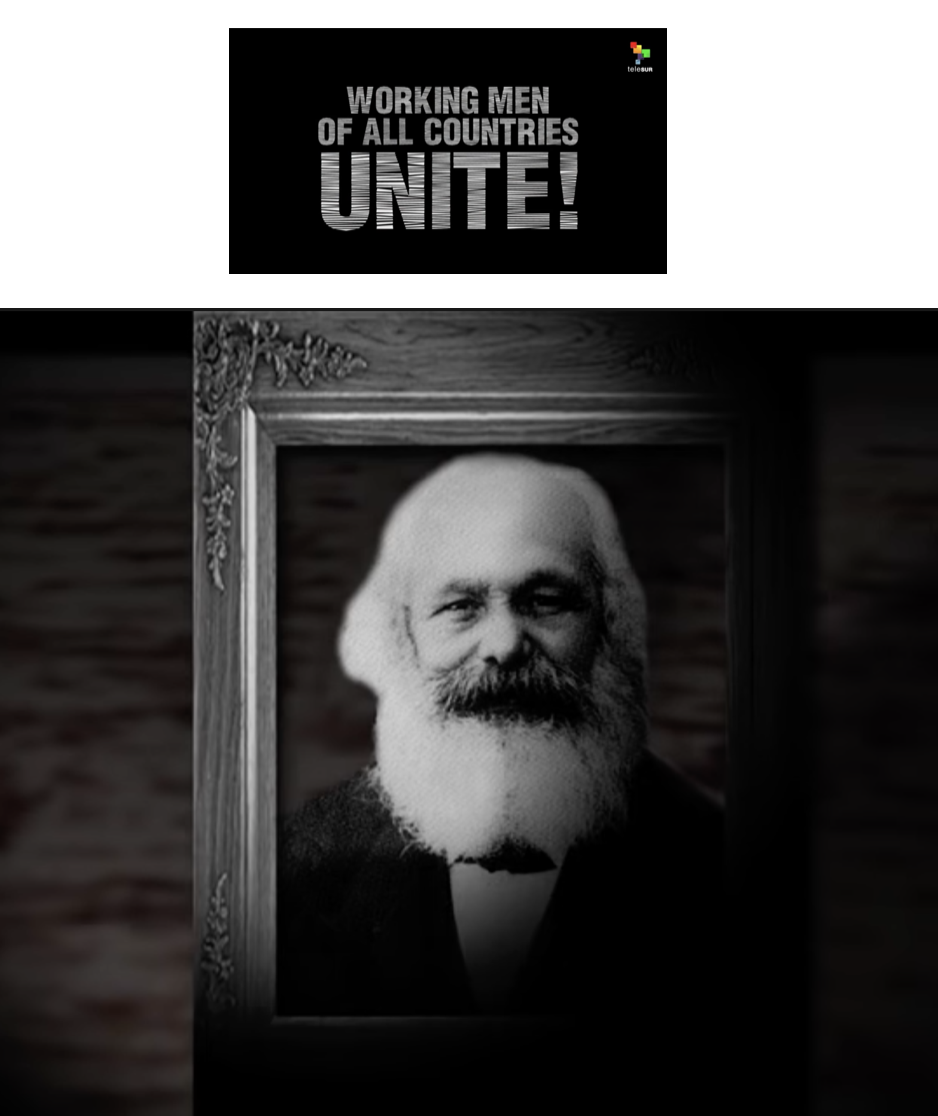 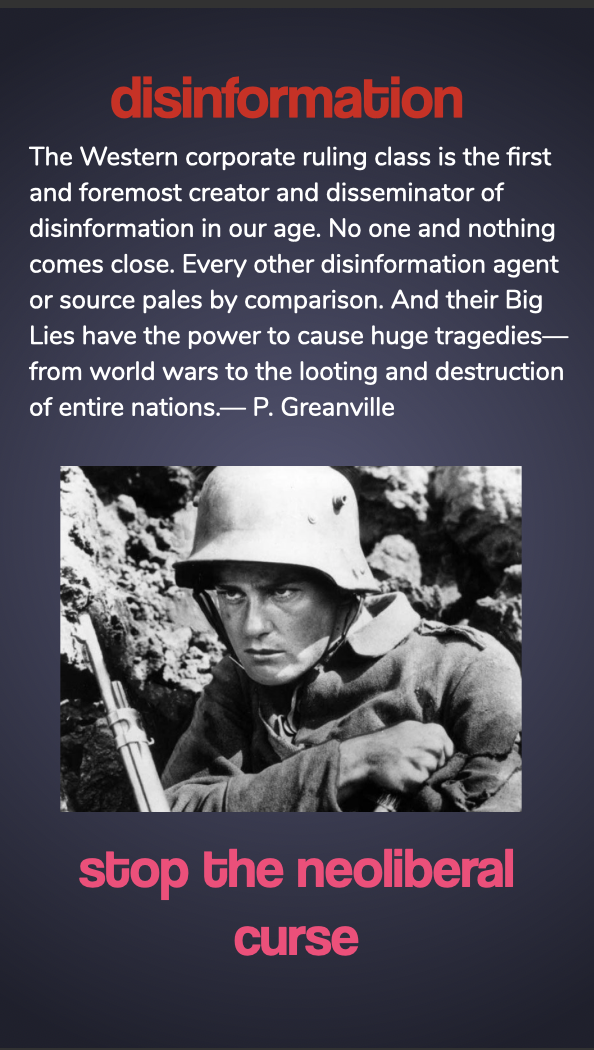 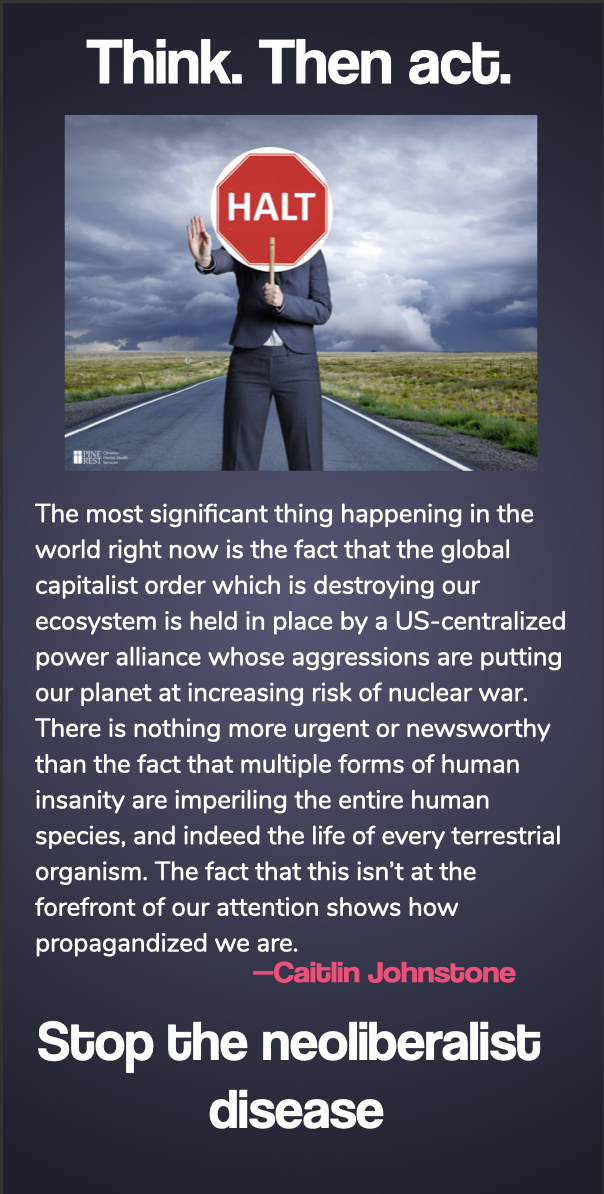 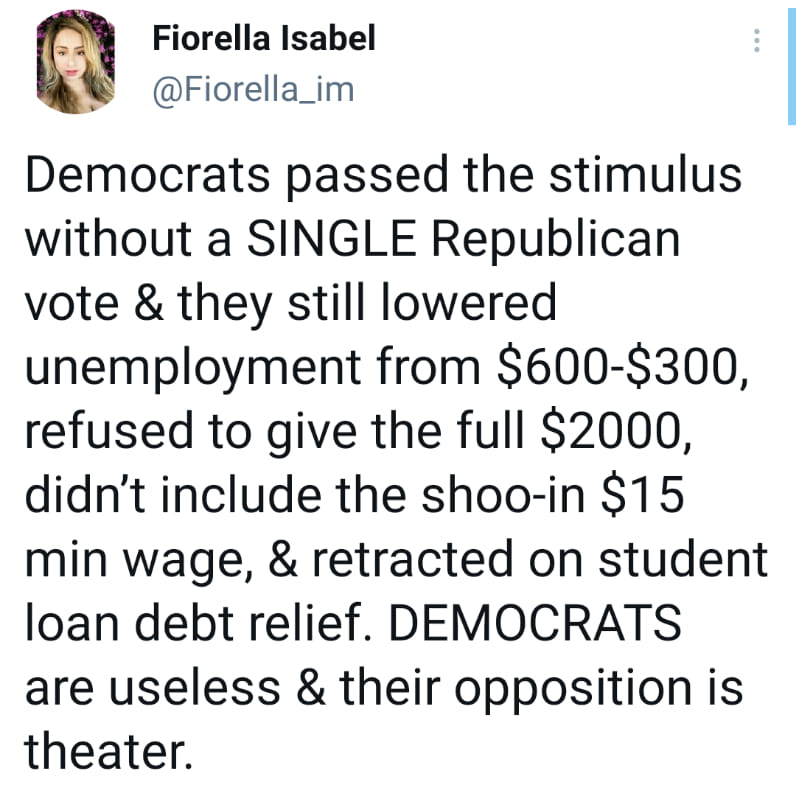 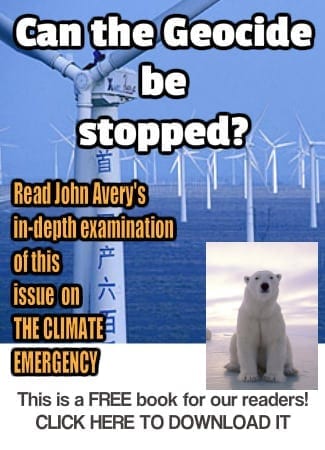 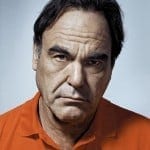 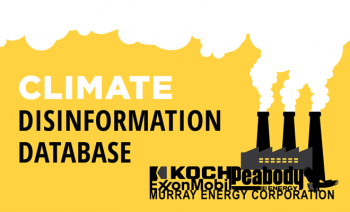 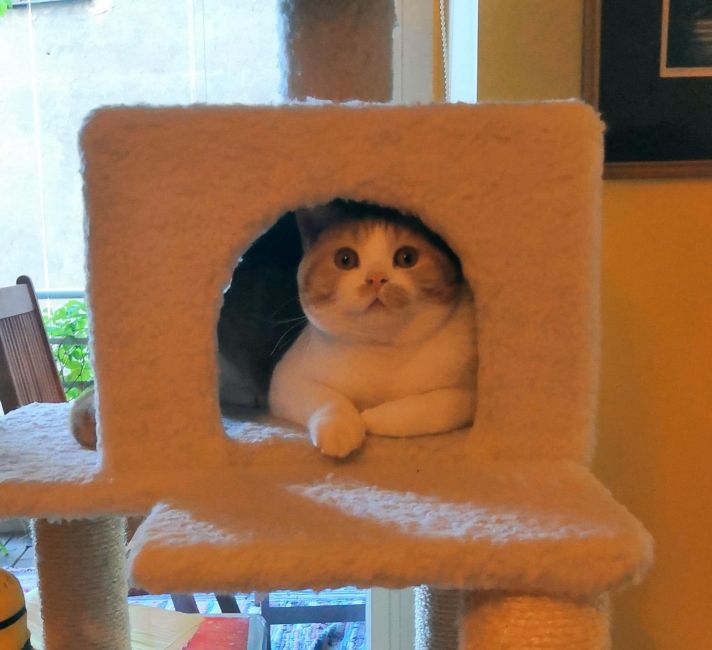 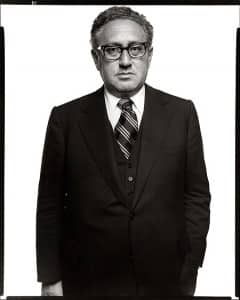 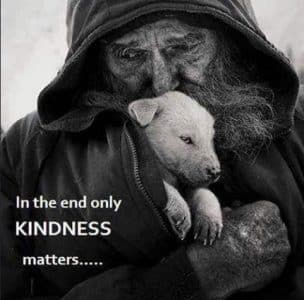 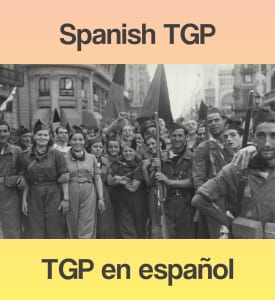 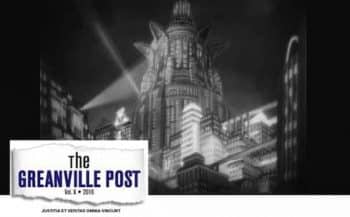 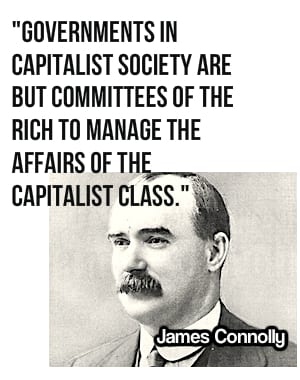