May 18, 2021
Please make sure these dispatches reach as many readers as possible. Share with kin, friends and workmates and ask them to do likewise.

"Israel's War on Palestine is Also a UK & American War!" 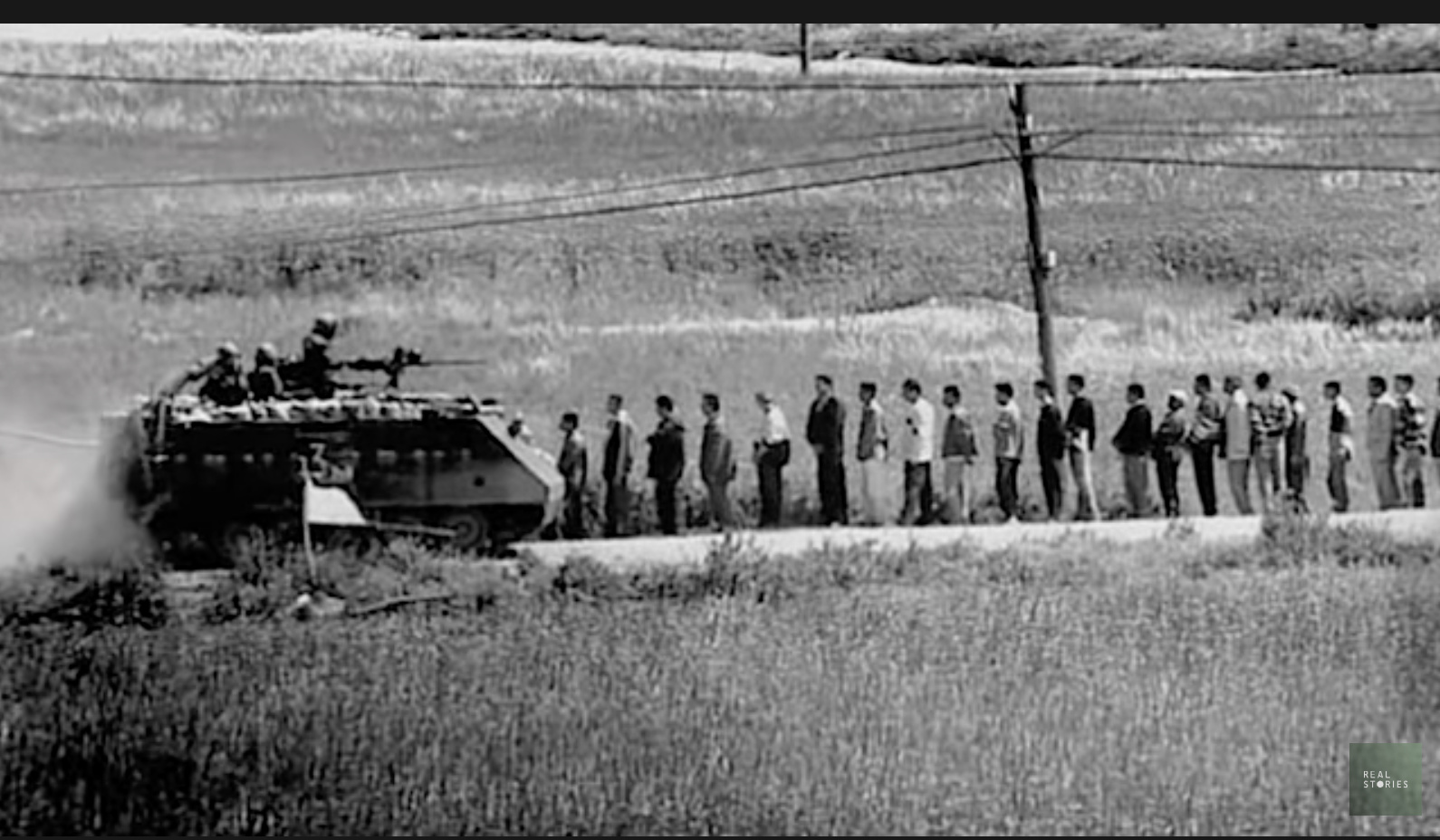 The legendary journalist pulls no punches in denouncing the latest round of brutality unleashed on the practically defenceless Palestinians as an act of joint imperial mass murder. Neither the usual equivocations of the Western media—especially its anglo branch—nor the outright lies by the top politicians can hide the fact this is huge act of cold-blooded ethnic cleansing, a crime in which Israel and British and American ruling elites have participated for generations. 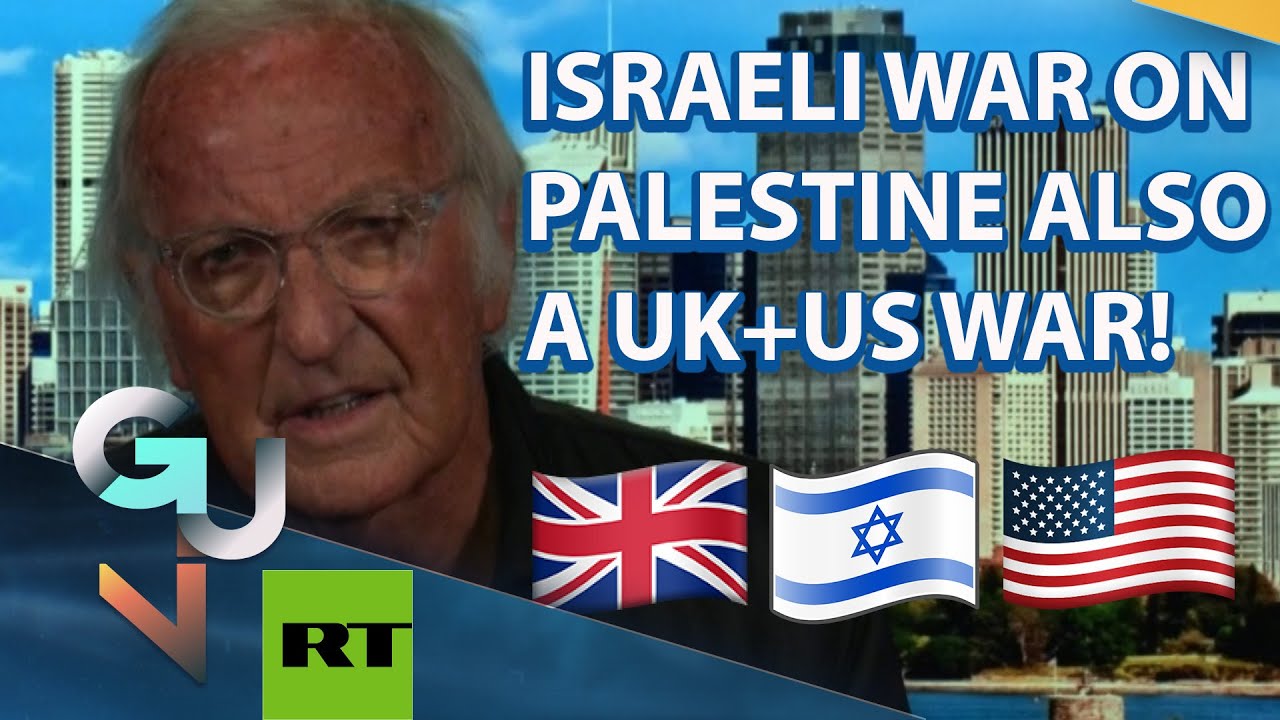 Going Underground on RT
TOMORROW ON GOING UNDERGROUND: Legendary journalist and filmmaker John Pilger discusses the Israeli occupation of Palestine and recent aerial bombardment campaign in Gaza. He resolutely defends the Palestinian resistance and discusses the campaign by the US and its allies against China.
A D D E N D U M

Real Stories
In 1977, the award-winning journalist and filmmaker, John Pilger, made a documentary called Palestine Is Still The Issue. He told how almost a million Palestinians had been forced off their land in 1948, and again in 1967. In this in-depth documentary, he has returned to the West Bank of the Jordan and Gaza, and to Israel, to ask why the Palestinians, whose right of return was affirmed by the United Nations more than half a century ago, are still caught in a terrible limbo -- refugees in their own land, controlled by Israel in the longest military occupation in modern times.