May 21, 2021 4 minutes read
Please make sure these dispatches reach as many readers as possible. Share with kin, friends and workmates and ask them to do likewise. 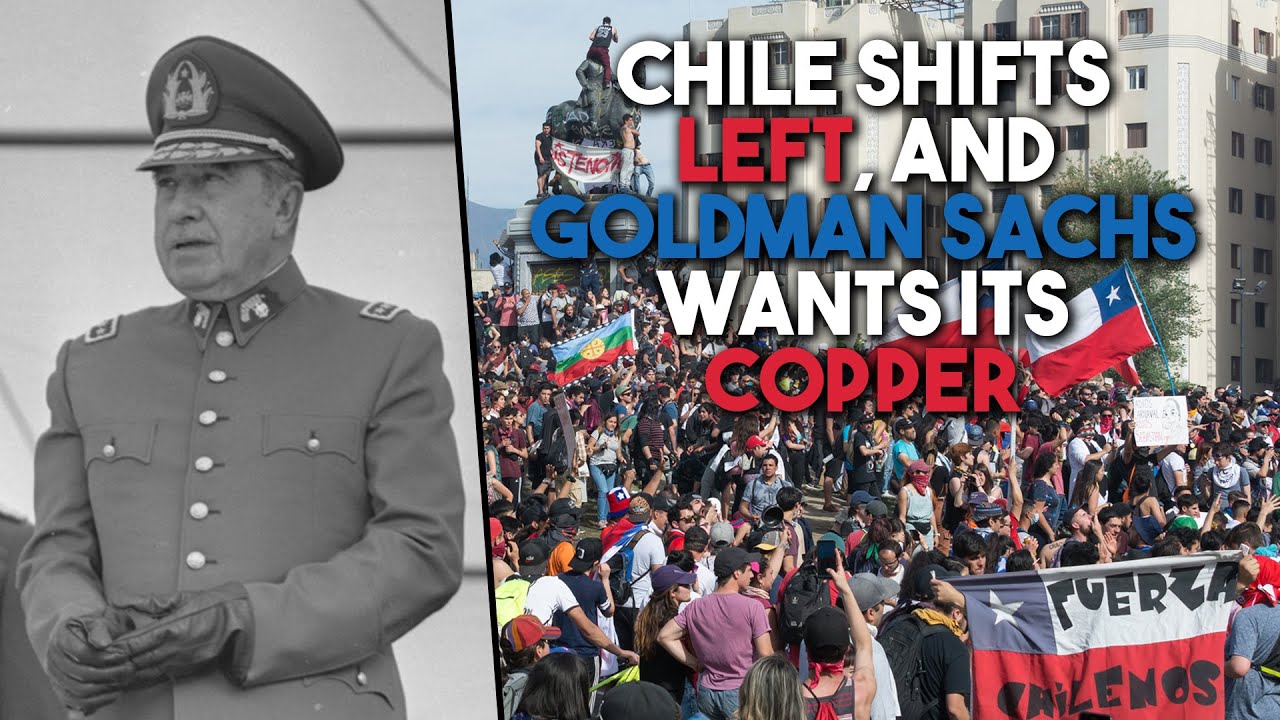 The Grayzone
(Español Abajo) Ben Norton speaks with activist and politician Pablo Sepúlveda Allende, a grandson of Chile's legendary socialist President Salvador Allende, about the historic May 15/16 elections in which left-wing and independent candidates won two-thirds of the seats for a convention to rewrite the constitution, which dates back to the military dictatorship of Augusto Pinochet. Sepúlveda Allende also discusses Chile's enormous copper reserves, which are some of the largest in the world, and are now being targeted by US corporations, after Goldman Sachs dubbed copper "the new oil." //

US Presidents Are Always Evil Because The US Empire Is Evil: Notes From The Edge Of The Narrative Matrix

The art of deception: How Israel uses ‘hasbara’ to whitewash its crimes