Home ABOMINATIONS US Presidents Are Always Evil Because The US Empire Is Evil: Notes From The Edge Of The Narrative Matrix

US Presidents Are Always Evil Because The US Empire Is Evil: Notes From The Edge Of The Narrative Matrix

May 21, 2021 5 minutes read
Please make sure these dispatches reach as many readers as possible. Share with kin, friends and workmates and ask them to do likewise. 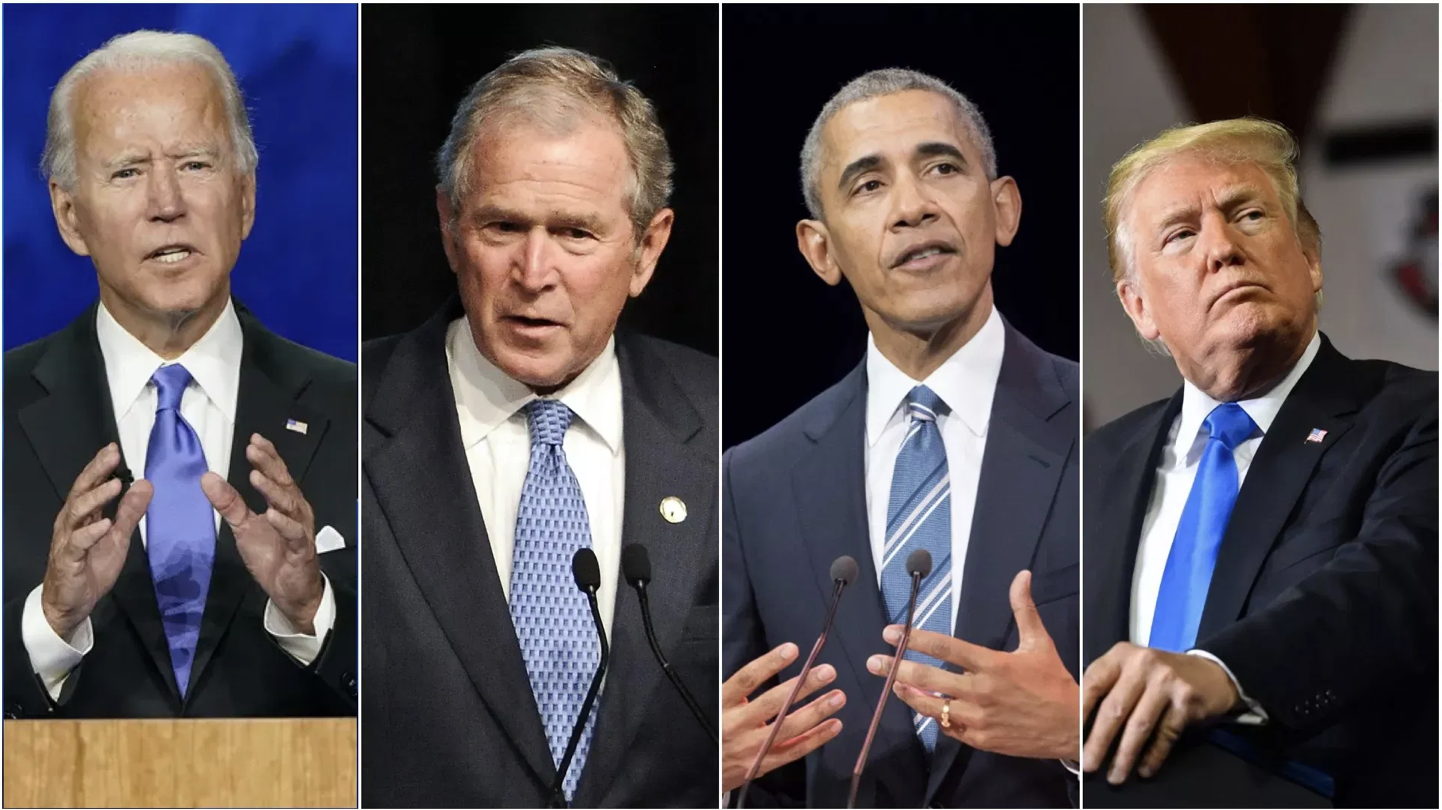 By far the single most important job of a US president is to take responsibility for decisions on empire management that would have been made regardless of who is in office, whether Democrat or Republican or tuna fish sandwich. Their job is to provide the illusion of democracy, letting you feel as though you “voted out” the perceived perpetrators of various misdeeds while leaving the actual power structure responsible for those misdeeds fully intact.

It’s like rectifying a corporation’s misdeeds by firing the secretary. They just rotate in a new secretary every few years. Nobody is born supporting nonstop military expansionism and regime change interventionism. It takes a lot of education to make us this stupid.

It’s always hilarious how the US pretends its “unwavering support” for Israel is some kind of principled stance based on morals and not the need to have a nuclear-armed military enforcer in the most resource-rich region on earth.

Anti-semitic this, anti-semitic that. Hey, maybe supporters of a brutal apartheid ethnostate shouldn’t be the authorities that people look to on what constitutes religious bigotry.

If I’d been getting my information from western mass media I would believe that Israel incinerated Gaza in self-defense because Hamas attacked it with rockets completely unprovoked for no other reason than hatred of Jewish people. These outlets are propaganda firms.

Israel deliberately destroying the offices of over 20 news outlets in Gaza is narrative control at its most overt. Reminds me of a Game of Thrones quote: “When you tear out a man’s tongue, you are not proving him a liar, you’re only telling the world that you fear what he might say.”‘

Saudi Arabia is killing far, far more children in Yemen every single day than Israel just killed in Gaza and it would be good if opposition and activism reflected this.

If you ever feel dumb, remember that there are people who believe it’s “populist” to hate China — even as the machines of war pivot toward Asia — because a Fox News pundit and a US president told them so.

CIA applicant Tucker Carlson is not anti-warmonger, he’s just the new model of warmonger. He’s not pushing for an end to wars, he’s pushing for the military pivot to Asia that the entire empire already wants anyway. If you care about peace and truth, stop listening to Tucker Carlson. The very last place you should be looking for answers is an extremely mainstream TV show on the network that pushed the Iraq invasion harder than anyone else.

I think this distinction is important because there’s a toxic belief that artists need their mental illness to create. It deifies the illness rather than the medicine. You can just make art until you feel better and then you can keep making art because it feels good. Meditation is good, especially the part where you notice that meditation is never not happening and the entire universe is meditation.