May 28, 2021 7 minutes read
Please make sure these dispatches reach as many readers as possible. Share with kin, friends and workmates and ask them to do likewise. 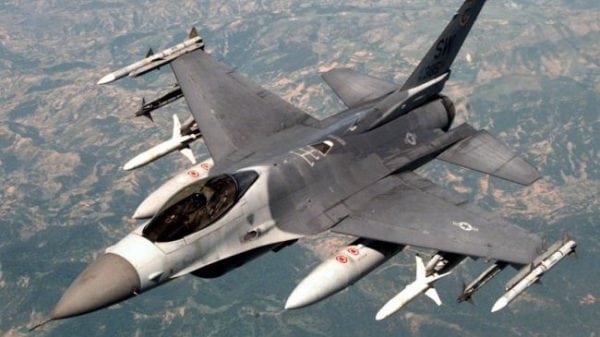 IDF jet in action: State-of-the-art weaponry. Like shooting fish in a barrel. The Palestinians have no air force nor anything resembling an effective air defense, nor shelters, for that matter.

Because Palestinians resisted having their lands and homes stolen by Israelis, its Zionist government inflicted yet another in their series of murderous assaults on that captive, victim people.  This barbarity it pretends to justify on grounds of “self defense”.

Though a child can see through the blatant dishonesty of that absurd claim, American media can’t.  The PR arm of our corrupt, deceiving Deep State frames—as it always has—the latest Israeli massacre as a contest of equals, matched opponents, not a clear case of the sadist Zionist army shooting fish in a barrel.

Israel attempts to deflect criticism of the sickening brutality of its Einsatzgruppen military style on grounds that criticism of that sick, evil, murderous state is reprehensible “Anti-Semitism”.  This trope, invented by the Holocaust Industry it has assiduously cultivated ever since that grim Nazi horror, is run up the flagpole whenever Zionist governments need cover for the criminal, racist violence they perpetrate at will on demonized Palestinians. 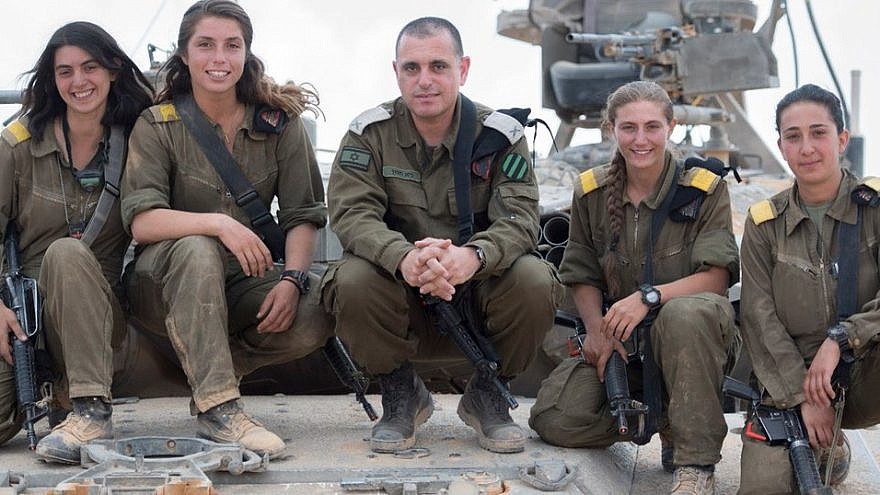 It is so ethically corrupt, so logically null and rationally false, that it would be laughable if it were not weaponized to attack, malign, and silence courageous, honest, honorable critics, and stop valid criticism of that profoundly cruel, rabid, racist state and society.

Consider: I’m an American sickened by my own government’s murderous, imperialist/militarist violence which I vigorously condemn.  Does that mean I hate fellow Americans?  That I’m “anti-American”..?  Does hatred of the regimes of Bolsonaro, Modi, and bin Salman make me anti-Brazilian, anti-Indian, anti-Saudi?  Clearly, to say so would be a malicious, dishonest slur, exactly what Israel’s bogus accusations of “anti-Semitism” are.

The loud cries of antisemitism, this cynical con—not believed even by Zionist snake-oil hustlers who peddle it—exposes Israel’s real character as a xenophobic, apartheid horror of a state.

This cynical con—not believed even by Zionist snake-oil hustlers who peddle it—exposes Israel’s real character as a xenophobic, apartheid horror of a state.  It is not only possible to be violently anti-Israel but not anti-Semitic—q.e.d.—it is ethically mandatory for a person of conscience to be so, given the unending brutality and shameless, inhuman savagery of Israel toward Palestinians.

Tragically, for Palestinians, western governments are themselves enmeshed in the anti-Semitism nonsense, out of serious guilt about the Nazi Holocaust atrocity since not a single powerful nation lifted a hand to prevent it.  Zionists parlayed this guilt into illegal de facto title to a land stolen from an innocent resident people entirely blameless in the European Jews’ decimation.

Now, after years of complicity with Israeli crimes and locked into lucrative military/financial ties, governments of the U.S and U.K. are awash in effusions of mock concern at the rape they enabled and funded, as this powerful fascist monster, their protege and partner, wreaks its unbridled animosity on its all but impotent prisoner people.  And America is the cynosure of this hypocrisy. 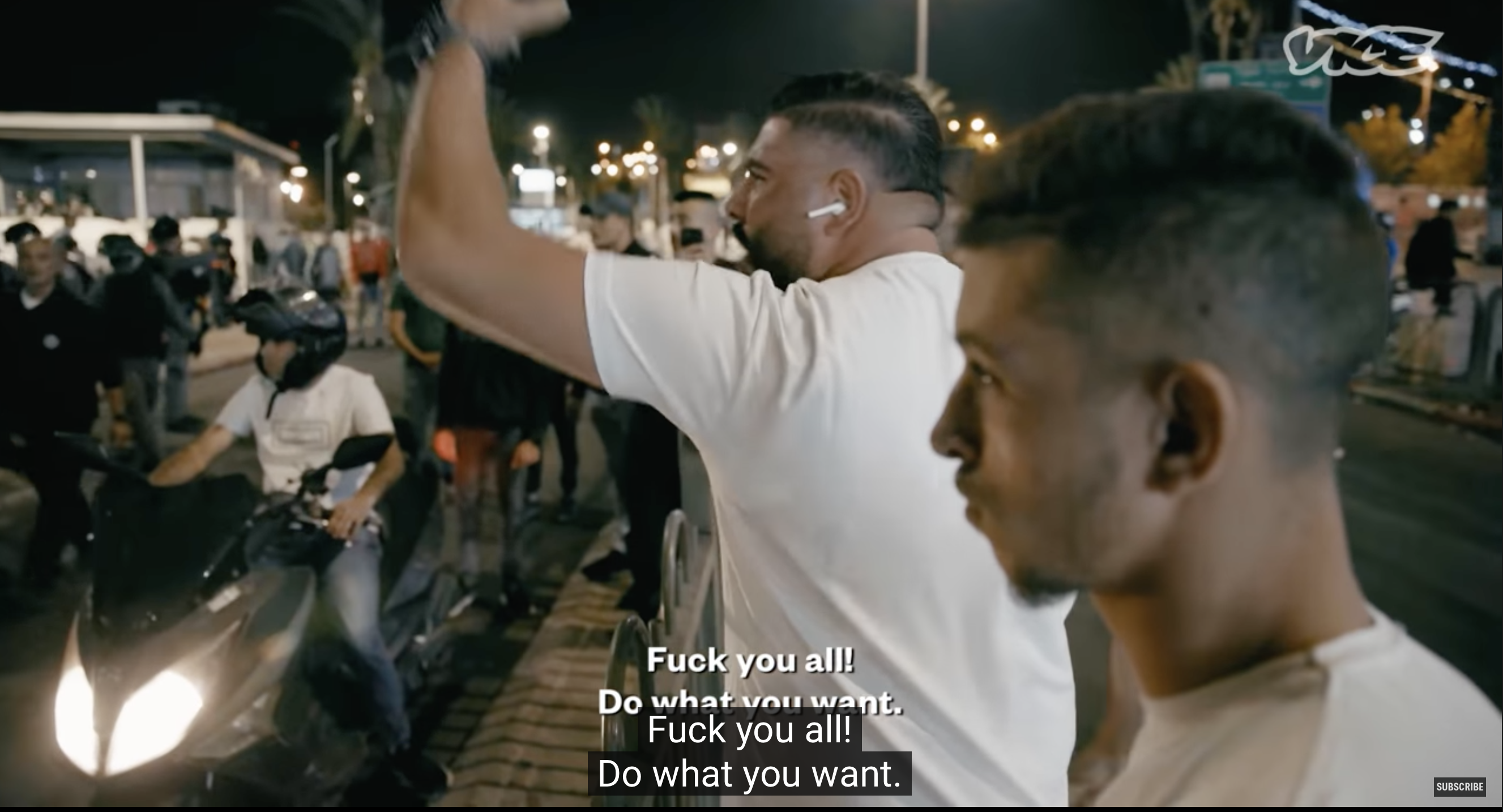 After more than 70 years of unrelenting brutal assaults, and systematic Apartheid repression, the Palestinians remain defiant.

It could not be otherwise.  After lift-off of the Zionist Project with the British Balfour Declaration, bloody combat exploded between Brit military and Jewish terrorist guerrillas of Haganah, Irgun, and the Stern Gang when the British mandate ended and the killers assaulted Palestine.  As Brits fled, the United States took over as champion of those murdering, raping invaders, tacitly backing every horror of Zionist violence, and turning a blind eye to the bloody ravaging of Palestinians in the nightmare of the Nakba.

In that massacre, Zionists drove 700,000 innocent Palestinians at gunpoint from their homeland, obliterated 500 of their villages, and robbed, violated, and murdered hundreds of helpless people.

Zionist Israel has since used the Holocaust as justification for  surprise attacks on neighboring Arab states to expand its lebensraum and establish a “Greater Israel”, in the process occupying by armed force lands of Jordan, Syria, and Egypt.
All their piratical, so-called “wars” were sold to the world as desperate responses and heroic defenses of poor, victimized Israel, and the American government and press affirmed it, even when America’s own troops were victims of Israeli violence.

Israeli fighter planes attacked and shot up the USS Liberty, which it knew was an American spy ship, in the Six Day War, killing 34 seamen and wounding 171.  That Zionist high-command called it a mistake was no shock; that the U.S. government—knowing it was a lie—ate it, buried it, and lied about it to Americans was.

Kowtowing to that rogue state—which has denied having nuclear weapons all the world knows they have, and has refused to sign the Non-proliferation Treaty—is baked into American policy.  The reason, once simple if dishonest, is now complex and dishonest.

Since Israel’s rape of Palestine, the U.S. gifted billions of dollars in commercial, industrial, and military charity to build a hired ally to buttress American hegemony in the Middle East.  While this once seemed feasible, events in recent decades have proven decisively that Israel, with its now suspect military chops, is far more a liability to the U.S. than an asset, and that it may be so loose a cannon as to suck America into a catastrophe that will blow what little remains of our gut-shot dominance there to bits.

So, if Israel’s role as U.S. Marshall in Levantine Dodge is dubious, what does keep the murderous Zionist regime on the U.S. take?  Well, what is it that keeps our corrupt, imbecile Congress oiled, kneeling, and subservient to Israel?  Is that even in question?  Have you seen AIPAC’s political donations lately, or the trainloads of money doled out by PACs, individuals, and corporations allied with it?  All that loot is from super-wealthy, right-wing, Zionist American Jews for defense of their beloved criminal Israel.  In bankrolling it they are subverting and betraying us and our future. 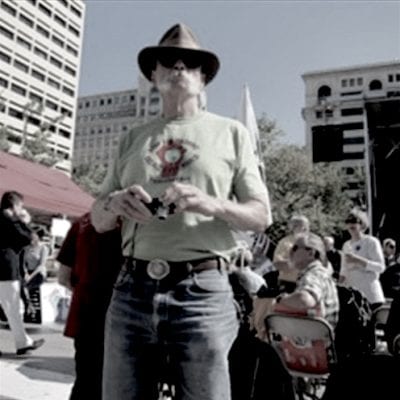 PAUL EDWARDS, Associate Editor • Paul Edwards is a genuine Renaissance man, gifted with many talents and a participant in many events and struggles of our tormented times. Our colleague Jeff Brown, who did a fine interview with him, sums it up thusly: “Paul’s life story is worthy of a biography: a rebel youth growing up, traveling and working around the world and then a long career as a Hollywood writer. Through it all, he has never lost his lifelong wrath against US imperialism and global capitalism, while seeking social and economic justice for humanity’s 99%…”[/su_panel]

Apartheid Does Not Have the Right To Defend Itself, Or To Exist