Hungary in 1956 & Czechoslovakia in 1968 – Answering a Superchat Question

June 7, 2021
HELP ENLIGHTEN YOUR FELLOWS. BE SURE TO PASS THIS ON. SURVIVAL DEPENDS ON IT. 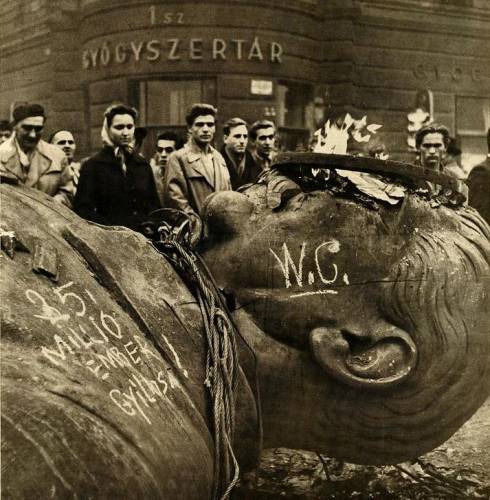 The obligatory toppled statue of the tyrant du jour, in this case Stalin.

The struggle against the anti-communist left —mostly liberals but also people who see themselves as in revolutionary ranks,  like anarchists, revisionists of the Krusschev type, and Trotskyists, never stops. Indeed the class struggle even within party ranks never ceases until the construction of socialism is substantially completed and the road to communism is finally secured. And the latter may require the defeat of global imperialism. In this video Caleb tackles this important subject, reminding the audience that those who play with imperialist ideology almost always end up doing the bidding of imperialism. It bears repeating that the "Hungarian revolution" was one of the great propaganda coups of the postwar organised by the US and its allies in the Western imperialist camp. Let us recall that the same people who were crying so many tears for the Hungarian patriots supposedly crushed by the coarse Soviet communists and their horrible tanks had been engaging in a genocidal intervention in the Korean peninsula, where they even openly discussed the use of nuclear weapons to "turn the red tide". But truth is a quickly disposed inconvenience in bourgeois history, so instead this is the kind of rhetoric people got about the Hungarian revolt:

On November 4, 1956, Soviet tanks rumbled through the ancient cobblestone streets of Budapest, crushing a true “people’s revolution” that had wrested control of Hungary from Soviet stooges and thugs. The drama began in late October with spontaneous demonstrations by students and intellectuals against Soviet tyranny. The Soviets immediately unleashed their forces in the country, battling revolutionaries in several major cities. The escalation of violence eventually toppled the regime of Mátyás Rákosi, replacing the Communist dictator with Imre Nagy, who became Prime Minister and János Kádár First Secretary of the Communist Party. Revolutionaries began an aggressive offensive against Soviet troops and the remnants of the Hungarian army still loyal to Rakosi...(Read more at: https://dailynewshungary.com/the-end-of-hungarian-uprising-of-1956-november-4/) 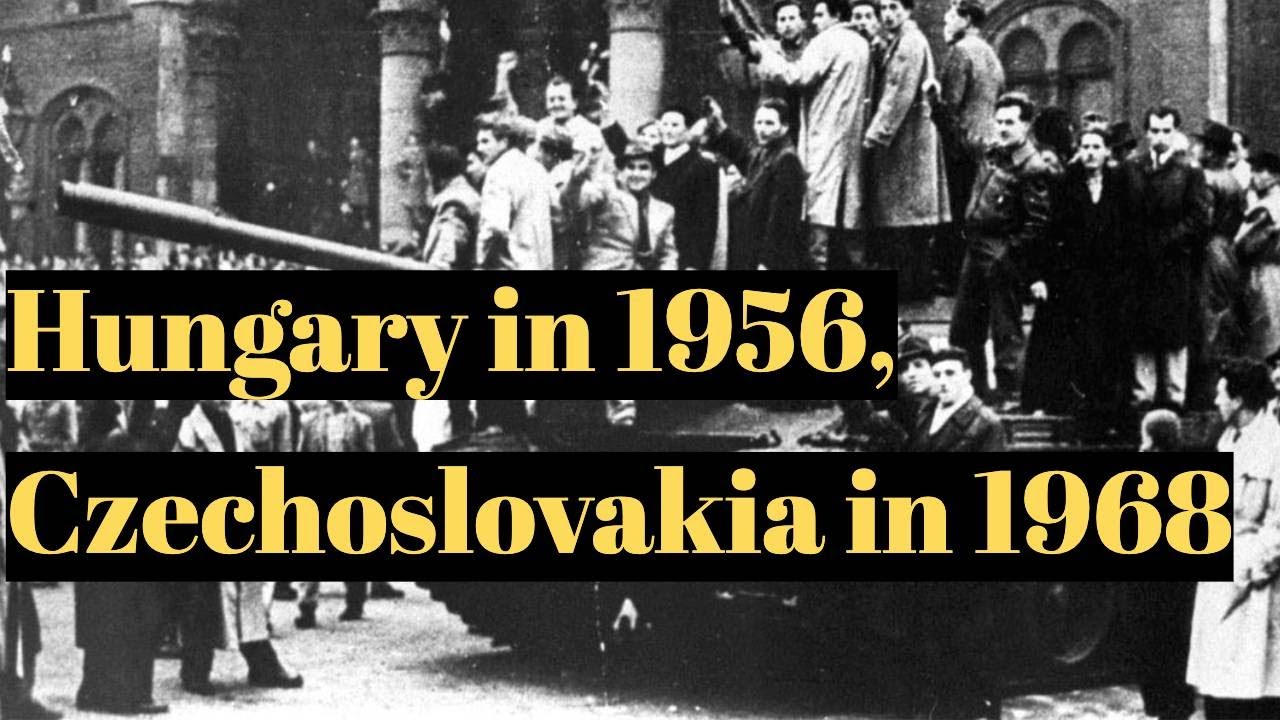 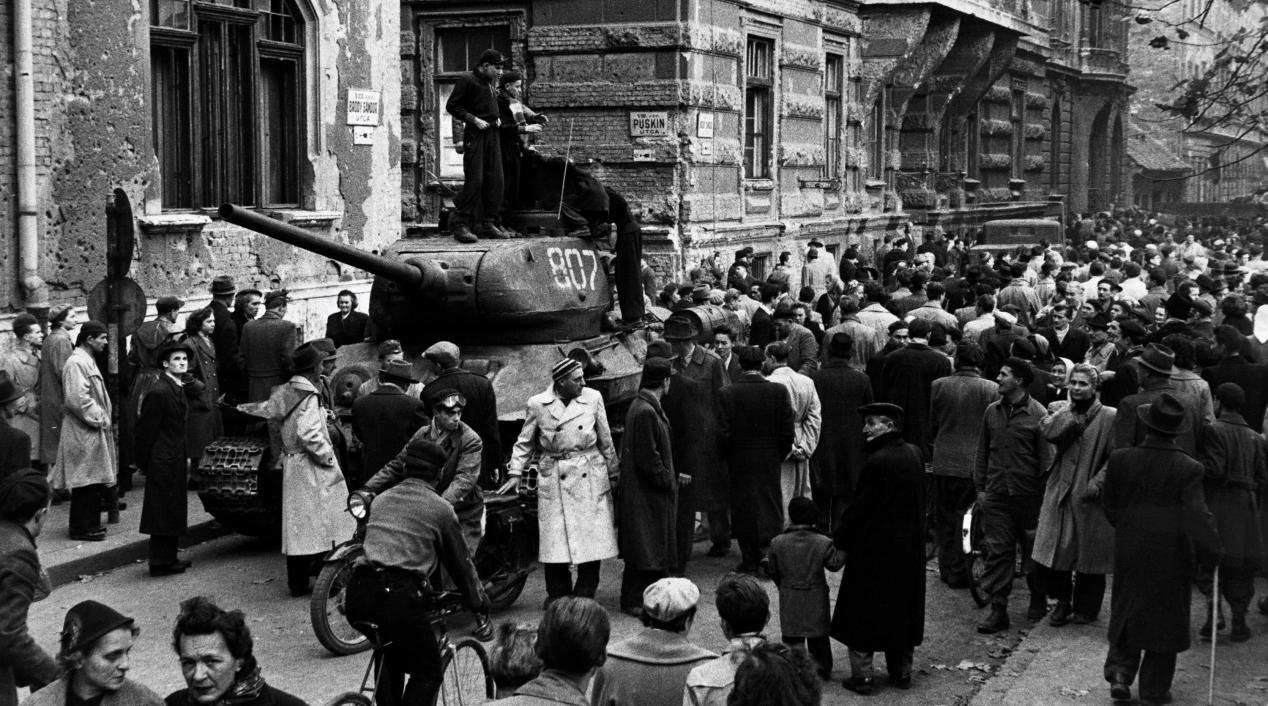 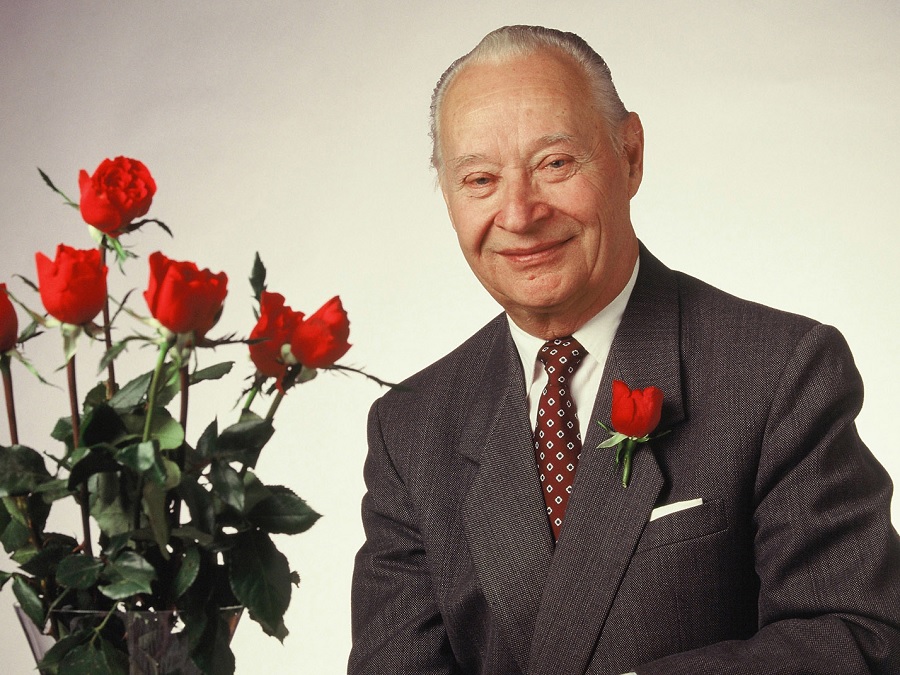 Dubcek was removed by the Soviets because they saw clearly he was being supported by the most rabid Western reactionaries, and the CIA, of course. The script was to bring Czechoslovakia into NATO. His brand of "socialism with a human face" (like "democratic" socialism, these propagandistic labels try to hammer the idea that all socialism is brutal, robotic, and ultimately inhuman, and certainly—god forbid!—undemocratic! ) would have ushered in a complete dismantlement of socialist institutions, something that eventually did happen throughout the Soviet periphery as Western-minded reformers ended up supporting and implementing neoliberal, NATO-allied regimes.

Caleb Maupin has worked as a journalist and political analyst for the last five years. He has reported from across the United States, as well as from Iran, the Gulf of Aden and Venezuela. He has been a featured speaker at many Universities, and at international conferences held in Tehran, Quito, and Brasilia. His writings have been translated and published in many languages including Farsi, Chinese, Russian, Arabic, Spanish, and Portuguese. He is originally from Ohio. As a reporter with RT.com, Maupin's focus has been the United States. He has had many intense interactions with US State Department spokespeople including John Kirby, Mark Toner, and Heather Nauert confronting them about diverse issues like Syria, Russia, and the existence of Israeli nuclear weapons. Maupin was the primary US correspondent for RT’s international broadcasts during the 2016 Presidential elections. He reported from both the Republican and Democratic National Conventions, and also directly from the riots in Oakland, California, during the aftermath of the vote.  [/su_panel][/su_shadow]
Rev. 11.11.20
All captions & pull quotes by the editors, not the authors (unless stated)..

LIVE Report back from Syria after 10 years of Western dirty war, with Aaron Maté & Mohammad Marandi

Let’s talk fundamentals: Why the EU is an imperialist capitalist entity, and the need for democratic centralism