Farewell to a good man: MIKE GRAVEL, FORMER SENATOR AND VOCAL CRITIC OF US MILITARISM, DIES 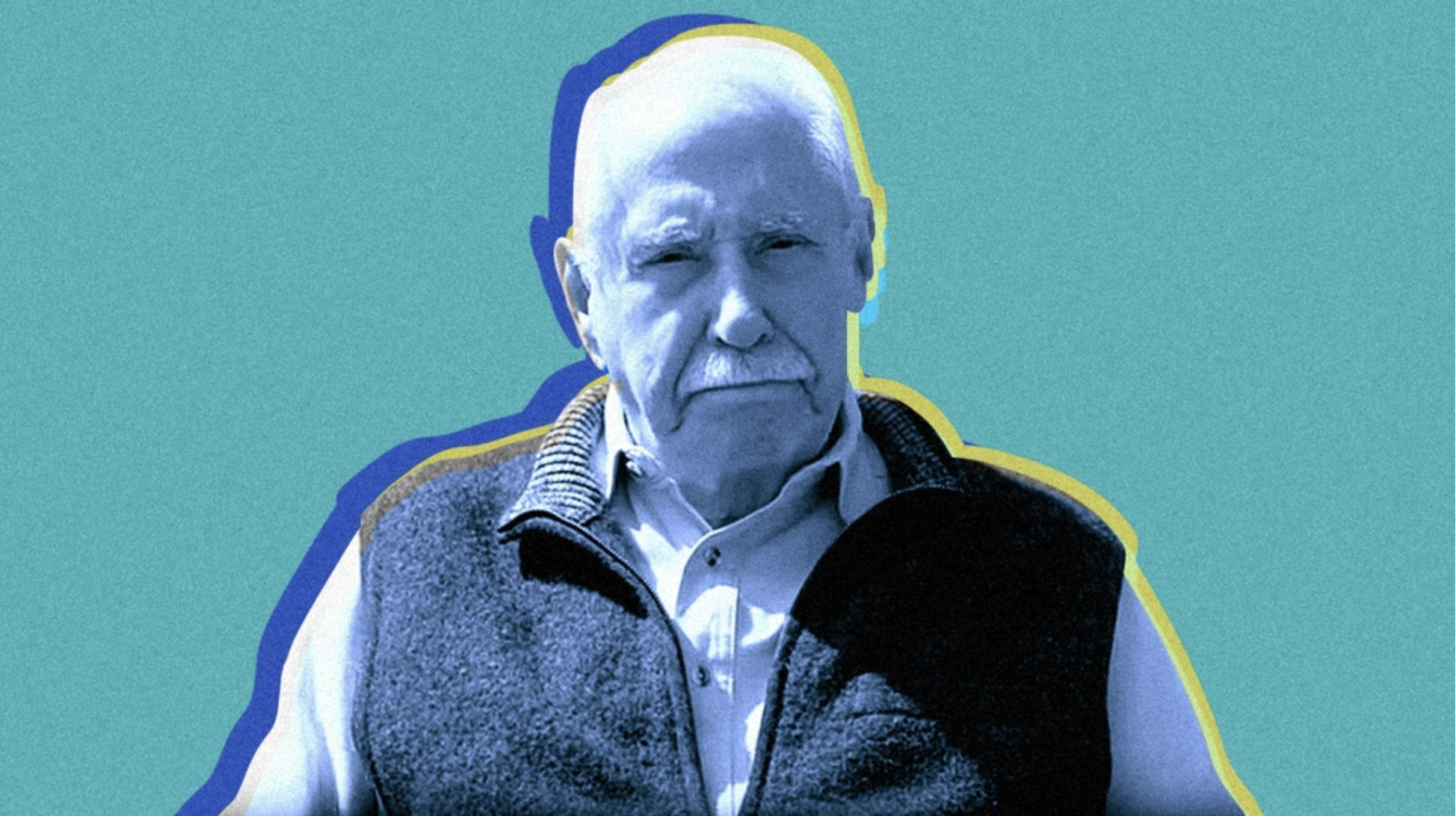 Art rendition of the late Senator by The Atlantic

Along with being a virulent and outspoken critic of the US war machine, the former Democratic senator for Alaska made history in 1971 by entering the Pentagon Papers into the Congressional Record.

WASHINGTON - APRIL 17: Former U.S. Sen. Mike Gravel answers a question during a press conference announcing his candidacy for U.S. President in the Democratic Party April 17, 2006 at the National Press Club in Washington, DC. During his announcement, Gravel said "Our country needs renewal - not just of particular policies or of people, but of democracy itself."

Former U.S. Sen. Mike Gravel, most well known for putting the Pentagon Papers into the Congressional Record to make them available to the American public, has died at the age of 91, according to multiple news reports on Sunday.

He died on June 26 in his Seaside, Calif. home, the Washington Post reported.

An outspoken critic of U.S. militarism and a two-time presidential candidate, Gravel served Alaska as a Democratic senator from 1969 to 1981, during which time he helped bring the military draft to an end.

In 1971, Gravel read over 4,000 pages of the Pentagon Papers—the classified documents leaked by Daniel Ellsberg that revealed vast U.S. government lies about the Vietnam War—into the Congressional Record. That action came a day before the U.S. Supreme Court lifted an injunction that had blocked the Post and the New York Times, which had already published excerpts of the documents, from further publication of them.

Columbia Magazine detailed earlier this month the scene on the evening of June 29, 1971:

There was a clutch of microphones on the table before him, and Gravel spoke into them. “The people must know the full story of what has occurred in the past twenty years in their government,” he said. “The story is a terrible one. It is replete with duplicity, connivance, against the public and public officials. I know of nothing in our history to equal it for extent of failure and extent of loss in all aspects of the terms.”

As he spoke, visions of maimed bodies flashed through his sleep-deprived mind.

“People, human beings, are being killed as I speak to you tonight. Killed as a direct result of policy decisions that we as a body have made. Arms, arms are being severed, metal is crashing through human bodies because of a public policy this government”— Gravel, overcome, began to sob. He wiped his face with a handkerchief and composed himself. “One may respond that we made such a sacrifice to preserve freedom and liberty in Southeast Asia. One may respond that we sacrifice ourselves on the continent of Asia so that we will not have to fight a similar war on the shores of America. One can make these arguments only if he has failed to read the Pentagon Papers. That is the terrible truth of it all.”

Gravel also made waves during the 2007 Democratic presidential debates, saying of his opponents on stage, including then-Sens. Hillary Clinton, Barack Obama, and Joe Biden: “Some of these people frighten me! They frighten me!”

“When you have mainline candidates that turn around and say that there’s nothing off the table with respect to Iran, that’s code for using nukes, nuclear devices,” Gravel said at the first debate of the 2008 campaign season. “[When] I’m president of the United States, there will be no preemptive wars with nuclear devices. To my mind, it’s immoral, and it’s been immoral for the last 50 years as part of American foreign policy.”

He launched an unorthodox presidential campaign in 2020, spearheaded by a pair of politically savvy teenagers.

“The goal will not be to win,” a post from the @MikeGravel Twitter account declared, “but to bring a critique of American imperialism to the Democratic debate stage.” Gravel later went on to endorse then-Democratic presidential candidate Sen. Bernie Sanders (I-Vt.).

In August of 2019 announcing the end of the campaign, the @GravelInstitute account said the effort was “about crafting a new society—a kind and gentle society, based on dignity and equality, solidarity and love. A good life for all, regardless of inborn traits or one’s station at birth. A world of peace and real freedom, democracy, and fraternity.”

In a Sunday tweet responding to Gravel’s passing, Sanders said Gravel “was dedicated to ending forever wars and bringing more Americans into the political process. His courage will be deeply missed.”

This story appeared in Common Dreams on June 27, 2021 and is shared under a Creative Commons Attribution-Share Alike 3.0 License.