June 30, 2021 6 minutes read
HELP ENLIGHTEN YOUR FELLOWS. BE SURE TO PASS THIS ON. SURVIVAL DEPENDS ON IT. 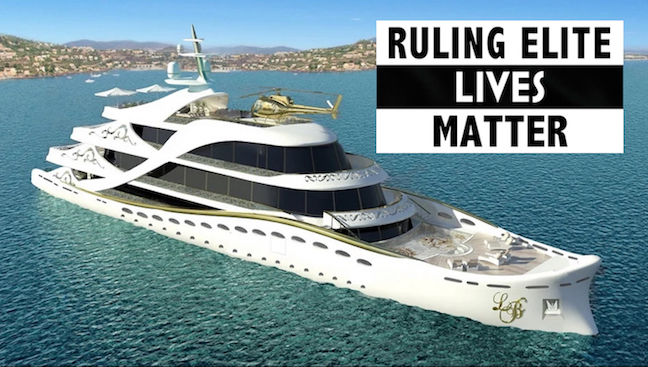 Look upward, angel, says the author. That's where the real enemy is.

I’ve been asking myself a question. I’ve been asking it very quietly, because if I ask it out loud, I’ll be mobbed for being a racist pig. Here’s the question: Why is it racist to state this straightforward moral proposition?

I get the obvious argument. Allegedly up until now, it’s only been us privileged white folks whose lives have mattered. Black lives didn’t matter before. Only white lives. So now black lives matter.

It’s symmetry. Get it?

The problem with this is obvious. Do the lives of 68,000 mine workers in West Virginia who have died from black lung disease since 1968 matter? Their lungs end up black but the victims are white. Did the lives of the 58,220 soldiers who died in the Vietnam War matter? 52,980 of them were white. That pile of white corpses resulting from a senseless, illegal war didn’t seem to matter. Did the lives of millions suffering through the Great Depression, some starving to death, matter? Granted, African-Americans got hit harder. But the white folks didn’t seem to matter enough to keep the predators from crashing the economy again in 2008, then putting everyone in debt up to their eyebrows.

You get the picture. Everyday Americans are endlessly subjected to indignities which degrade the quality of their lives, sometimes consigning them to death. There has been nothing race-specific about such abuse, and white folks have not been exempt.

It's a class question

Class warfare is color blind. To the ruling class — the 0.001% who have the wealth and power — race, ethnicity, religious beliefs pretty much don’t matter. As long as you have a body and a brain they can put to use in maximizing profit, you matter. When they’re done with you, well, now you don’t matter. Your problems are your problems. We might be deluded into believing that as a nation we’re all in this together. We’re not. You and I are in it together. The rich and powerful are in it for themselves.

Same with the imperial project, the ambitious design to rule the world. As long as you can hold a rifle and shoot straight, color of skin, gender, sexual preferences, etc are not an issue. Yes, gender and sexuality have mattered as a disciplinary and effectiveness concern within the ranks of the military. But the people who decide on the wars couldn’t care less about the details, as long as our military does the job, and makes the world safe for plunder and profit-seeking subjugation. [That's why the US armed forces have led the country in desegregation, and now even the Pentagon chief is Black.) 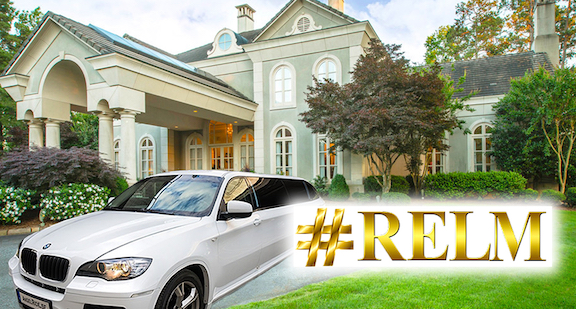 The point is, no lives matter to the ruling class, except their own.

So back to the question: Why can’t we say ‘all lives matter’?

Can’t have everyone on the same team. A populous united under a single banner would be an unstoppable force for change, justice, fairness, equality. Slice and dice. BLM vs Proud Boys vs Antifa vs Boogaloo Bois vs NFAC vs Karens … keep everybody in a huge brawl!

Divide and conquer. Divide and oppress. Works every time.

We can look to a couple telling examples of prominent spokespersons who powerfully advocated for ‘all lives’ not that long ago. 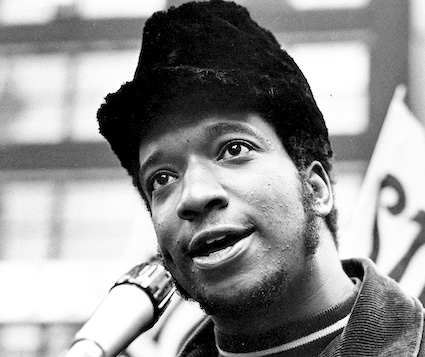 Fred Hampton was a much-admired, highly successful organizer for the Black Panther Party in Chicago. The corrupt white municipal leaders there tolerated him until the very end. But Fred got out of control. He started organizing white and Latino youth groups, normally considered black-hating racists, to fight a common enemy, the political and economic elite of the city. “Through a long and arduous process, he had succeeded in building a ‘Rainbow Coalition’ of working class blacks, latinos, and whites.”

That would get him killed. He was brutally assassinated by a hit squad from the Chicago Police Department in the middle of the night as he slept.

Another example is more familiar. He’s the author of this quote.

“Injustice anywhere is a threat to justice everywhere. We are caught in an inescapable network of mutuality, tied in a single garment of destiny. Whatever affects one directly, affects all indirectly.”

In the last year of his life, Martin Luther King, Jr. called for unity, a struggle against “cruel manipulation of the poor.” The ruling elite knew a bad thing when they saw it. We all sorrowfully know what happened. 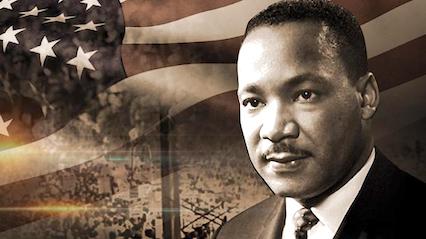 How convenient it is that now ONLY black lives matter, when it is only by standing shoulder to shoulder, black folks with their white, brown, yellow, and red brothers and sisters, emboldened and unified, working together to defeat our common enemy, that anything will matter at all. Separated from one another into isolated pockets, protecting our own territory and exclusive interests, only the lives and fortunes of the rich and powerful, the tiny elite aristocratic minority, who purposely and systematically work to keep us disunited and at one another’s throats, will matter.

Which is exactly how “they” want it. 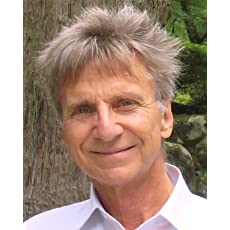 John Rachel has a B.A. in Philosophy, is a novelist and established political blogger. He has written eight novels, three political non-fiction books, and a fantasy/travel/cookbook about the dietary preferences of mermaids. His political articles have appeared at OpEdNews, Russia Insider, Greanville Post, Dissident Voice, Nation of Change, and other alternative media outlets.[/su_panel]

I AM THE LORD THY GOD, THOU SHALT NOT HAVE STRANGE GODS BEFORE ME: THE MONOTHEISTIC ROOTS OF NATIONALISM