Home ANGLO-AMERICAN ALLIANCE The enormous accomplishments of the Soviet Union, despite the fascist encirclement

The enormous accomplishments of the Soviet Union, despite the fascist encirclement

July 20, 2021 5 minutes read
HELP ENLIGHTEN YOUR FELLOWS. BE SURE TO PASS THIS ON. SURVIVAL DEPENDS ON IT. 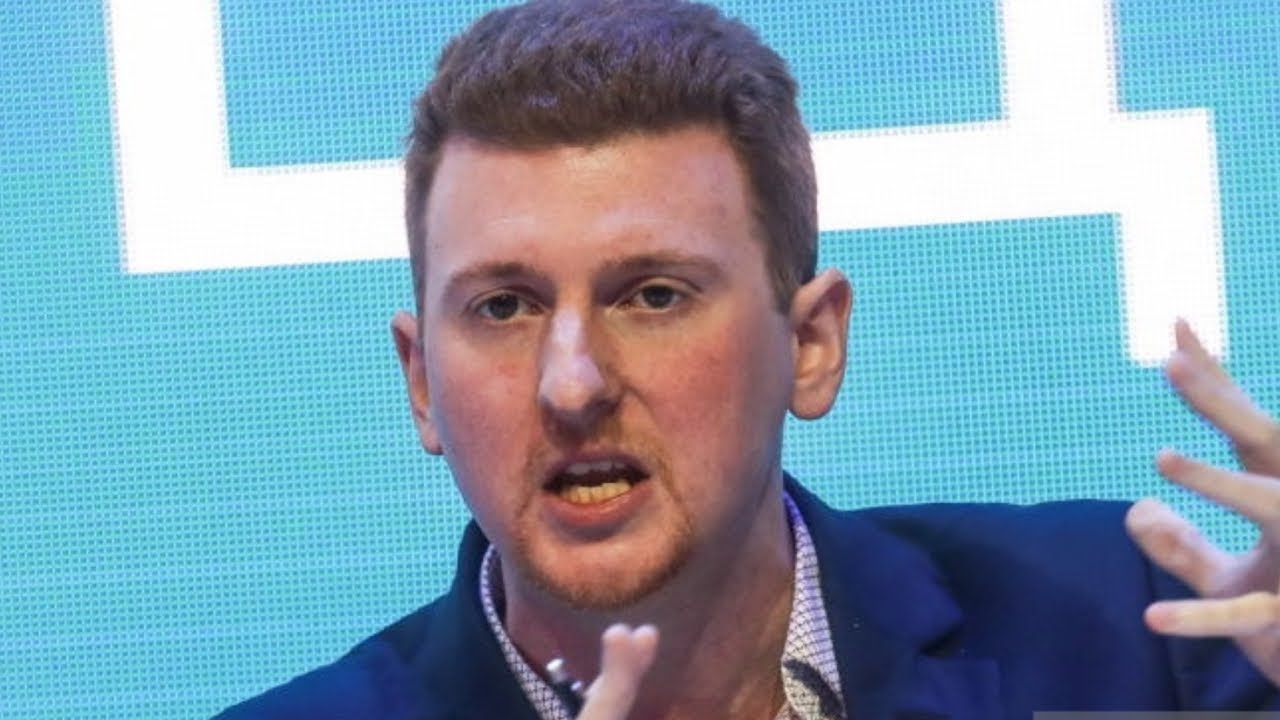 In this chat Caleb discusses at some length the enormous accomplishments and heroic example of the Soviet Union, accomplishments that were attained despite the fact the country had to live for seven decades with the boot heels of US imperialism beating down on their necks every day of their lives. It was nothing short of a miracle for one of the most backward nations in Eurasia: The wiping out of illiteracy, the rise to world-class industrialization, massive homebuilding and electrification, road construction, and the defeat of the Nazi war machine, costing them more than 100,000 towns and a huge part of their hard-won infrastructure, along with 27 million people, a figure that dwarves that of all other combatants in that conflict, except for China, which suffered comparable losses. In addition, the Soviets pioneered many fields, distinguished themselves in the arts and were the first to put humans in space. None of this, says Caleb, would have been possible if the USSR had not been socialist.

Indeed history does not offer a single case of a capitalist country reaching such economic and scientific heights while fighting against such monumental odds and in such a short period of time. And the only other nations that also resemble the Soviet Union in its triumphs are all socialist, too, starting with China, which leapt from being one of the poorest and most backward and exploited nations on earth (it was rated as far poorer than India at the time of their independence) to the world's foremost economic power in a few generations, surpassing all nations in the developed West, including the US. China today is —not accidentally— the only political entity that can boast of rescuing 800 million people from poverty in a couple of generations. This while the once-envied American middle class and its counterpart in Western Europe continue to see their standard of living melt away as a result of capitalist rollbacks.

These realities mean little, notes Caleb, to the veritable legion of anti-Soviet detractors, including many from Russia itself. A huge edifice of anti-Soviet propaganda has been built and maintained to this day by the West, which is now furiously working to deny the Soviet Union credit for essentially breaking the Nazi war machine. Besides that there's always the horde of liberals, social democrats and Trotskyists for whom the Soviet Union was a failure, or worse, as some rightwingers put it, a "prison of nations". Caleb's chat has important segments dedicated to the twisted peculiarities of Trotskyism, which he correctly denounces as essentially a form of petit-bourgeois anarchistic ultraleftism that objectively always finds itself on the wrong side of anti-imperialist struggles. Trotsky, who despised the Russian peasantry as a backward and semi-Asiatic mass, always insisted  on the need for a "permanent revolution", a concept related to classical Marxism assigning the central role of revolution to "white" Western Europe, a proposition refuted by Lenin in his analysis of imperialism.

A major accusation against the Soviet Union (and any other nation struggling to build socialism while fighting for its life) is that they are "authoritarian". Well, such people cannot begin to imagine what it means to live in Russia in 1917, with 15 foreign armies rampaging around the country trying to restore the Czar, and committing unimaginable atrocities, along with native anticommunist armies and saboteurs; with widespread famines and disease made doubly difficult because of the Anglo-American-led blockade; with ultraleft factions creating still more problems for the central government due to their insistence on immediate workers' sovereignty and "localization"—the list goes on and on. Well, in such extreme circumstances extreme measures are required, and authoritarian rule becomes the only option to survive. That the West's "synthetic left", not to mention mainstream liberals, Trotskyists, and rightwingers, are unwilling or incapable of understanding such realities suggests a huge failure of the empathic imagination or simply amazing bad faith.

Caleb Maupin has worked as a journalist and political analyst for the last five years. He has reported from across the United States, as well as from Iran, the Gulf of Aden and Venezuela. He has been a featured speaker at many Universities, and at international conferences held in Tehran, Quito, and Brasilia. His writings have been translated and published in many languages including Farsi, Chinese, Russian, Arabic, Spanish, and Portuguese. He is originally from Ohio. As a reporter with RT.com, Maupin's focus has been the United States. He has had many intense interactions with US State Department spokespeople including John Kirby, Mark Toner, and Heather Nauert confronting them about diverse issues like Syria, Russia, and the existence of Israeli nuclear weapons. Maupin was the primary US correspondent for RT’s international broadcasts during the 2016 Presidential elections. He reported from both the Republican and Democratic National Conventions, and also directly from the riots in Oakland, California, during the aftermath of the vote.  [/su_panel][/su_shadow]
Rev. 11.11.20
All captions & pull quotes by the editors, not the authors (unless stated).