Home ANTI-MILITARISM & PACIFIST The US Is The Absolute Worst: Notes From The Edge Of The Narrative Matrix 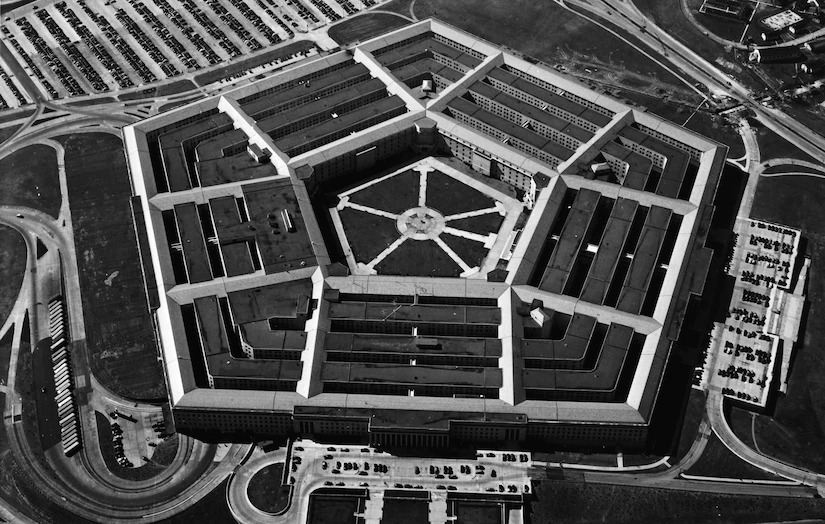 America has the single worst government in the world. Shut the fuck up about Cuba.
Hands off Cuba and regime change America.

“Stop saying the US is the worst government on earth! Others are way worse!”

Name one. Name one that’s currently doing anything that rises to the level of murdering millions and displacing tens of millions in imperialist wars and working to destroy any nation which disobeys it.

You can’t. You can’t name a single government that’s anywhere near as destructive and tyrannical as Washington today. All you can do is talk about what other governments have done generations in the past or pretend domestic oppression is as bad as killing millions in unjust wars.

The US is the most tyrannical regime on earth. Indisputably. Yet because it has such an effective propaganda machine, few people let this indisputable fact inform their worldview and foreign policy perspectives to the extent that they should.

People only believe the US military can be used to solve problems because they’ve spent their lives watching Hollywood movies glorifying the troops and showing happy endings being reached by Good Guys shooting Bad Guys. That’s why they fall for the bullshit over and over again.

The US military is the One Ring. Everyone thinks they can use its power for good, but it can only ever unleash evil.

Israel bombed Syria again. The fact that bombings are routinely ignored by news media when they don’t target the US or its allies is yet another item in the mountain of evidence that western media is pure propaganda.

Hahaha why no I cannot pay you a fair wage you lowly Amazon worker, I need that money for a five billion-dollar carnival ride!

Better ways for the US government to fight disinformation:

Every day the western media spend manipulating people into accepting the murderous and exploitative oligarchic imperialist status quo as normal, they are engaging in disinformation that kills an immense number of people. But you’ll never see the president working to silence them.

Just in America untold thousands of people die every single year as a result of an exploitative status quo which makes them sick and impoverished, and this is made possible solely because of a highly advanced propaganda campaign by the plutocratic class. Once you get out of America’s borders the death toll is far higher, where people are slaughtered by the millions in imperialist wars, proxy conflicts and sanctions regimes the consent for which is manufactured by aggressive disinformation ops.

A fondness for ice cream is neither a political achievement nor an interesting personality trait.

It’s creepy how manipulative Jen Psaki is anytime she’s challenged on something gross the administration is doing. It’s always “Well Ted as you’re well aware it’s perfectly normal and good that we’re doing that thing, and you’re kind of crazy and weird for suggesting otherwise.”

The ugliness isn’t that she’s bad at her job, it’s that she’s very, very good at her job. All US press secretaries are professional liars, but the way she’s able to skillfully perception manage any oppositional question to make the questioner look like a weirdo is something rare.

Pentagon: Let's invade a country.
Conservatives: Yeah!
Liberals: Okay!
Progressives: It's not just about the what but also about the how because the how can become the what and then it's a what how what how what https://t.co/jQLgSoonjP

“Ugh, why must you attack even the US politicians who are furthest to the left??”

Wrong question. The correct question is, why are all US politicians who are operating on the national stage a bunch of shitty imperialist swamp creatures without a single actual leftist among them?

Mainstream pundits are like “The far left wants to end wars and income inequality, but that’s just unrealistic fairy unicorn talk because people like me are paid by billionaires to prevent that from ever happening.”

“I understand that you want peace and healthcare and a living wage, but you need to be pragmatic and realistic about the fact that we’re going to pour vast fortunes into sabotaging all your attempts to get those things.”

There’s a focus on profit-driven solutions to climate collapse because our profit-driven global model always values making more things (“men’s work”) and never values cleaning things up (“women’s work”). That’s also why most of the work traditionally done by women is unpaid.

You’re only ever going to look for solutions to problems through the reality tunnel you’ve been conditioned to look through. For thousands of years human civilization has been valuing the making of more things and devaluing the unmaking of things, when the latter is what we need right now. The oceans are our planet’s best carbon sink, for example, and their ability to do that is being choked to death by plastic. Removing plastic from the oceans will not be profitable; it will cost a lot. So there’s no big push to do this. It’s being ignored.

Ending growth for its own sake, producing less, consuming less, paying people to stay home instead of commuting to pointless jobs; all of these would help the ecosystem far more than producing some new battery made of strip-mined materials. But there’s no profit, so they’re overlooked as viable solutions.

Because we’ve got millennia of conditioning toward the worldview of “Men’s work valuable, women’s work free,” even the most awake among us can scan right over the obvious solutions to ecological collapse without seeing them, because it would mean a wildly different way of being. That’s why people so often succumb to hopelessness on this front, and why the quote “It is easier to imagine an end to the world than an end to capitalism” rings so true for us: because from the point of view we’ve been conditioned to look through, there is no solution. We cannot consume our way out of this.

When in reality there is a solution right here under our noses, it’s just not good for billionaires. It’s going to cost a lot, and it’s going to entail doing a lot less. But it will work, and, if we can pry the fingers of the bastards off the wheel, it can be put into action.

Going Rogue With Caitlin Johnstone · The US Is The Absolute Worst