US, Taiwan could face sudden blow at any time in Taiwan Straits: Global Times editorial 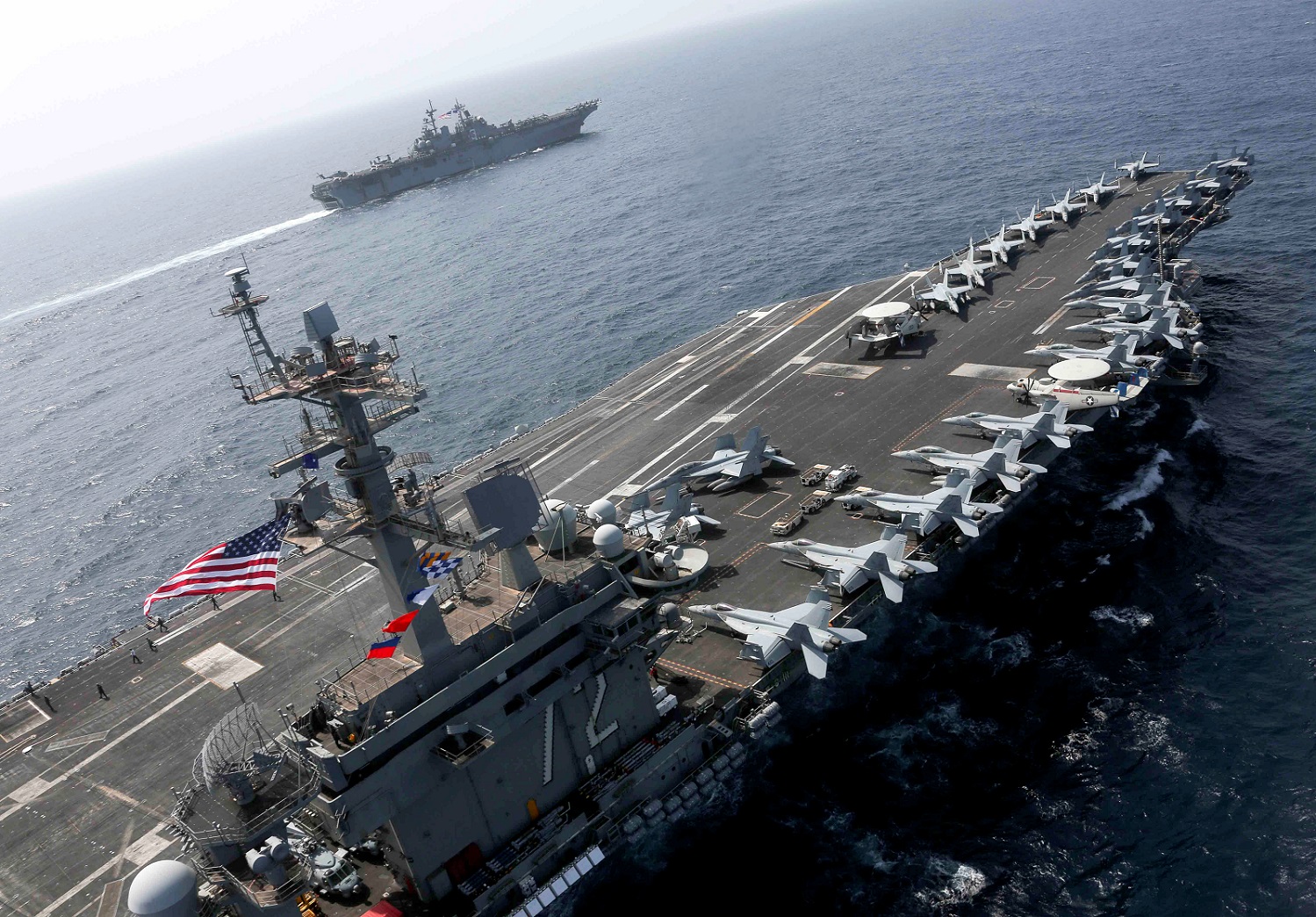 The US has frequently threatened China with its battle carrier groups, but carriers are now sitting ducks to modern missiles, and Pentagon planners know it.

A US C-146A Wolfhound landed at Taipei Songshan Airport on Thursday morning and made a brief stop to deliver a package to the new American Institute in Taiwan (AIT) director, Sandra Oudkirk. The Chinese Ministry of National Defense responded by warning the US to stop playing with fire.

The US and the island of Taiwan have felt heavy pressure from the increasing strength of the mainland and its preparation for potential military struggle. The Democratic Progressive Party (DPP) authorities not only reject reunification, but hold on to the wild ambition of seeking "independence," and the US also has the intention of containing China's rise by playing the "Taiwan card." Thus, both the US and Taiwan island feel strategic anxiety that the mainland may ultimately solve the Taiwan question by force.

Instead of easing tensions and avoiding risks under the "one China" framework, the US and Taiwan island attempt to change their cross-Straits strategic posture through "salami-slicing" tactics, hoping to crush the mainland's will.

The mainland has strategic dominance in the Taiwan Straits. It can deploy overwhelming military capability if needed, and has the firm will to use this strength in a showdown over the Taiwan question. The US and Taiwan are trying to create an illusion that a democratic Taiwan won't accept unification in any form and that the US is open to using its military prowess to defend the island. Sending a US Air Force cargo plane is edging near to the bottom line of the mainland, and is an attempt to deter the mainland and disturb people's clear understanding of the region.

The US has the strongest overall national military strength, but most of it cannot be deployed in the Taiwan Straits technically, and the US has no public support or national will to use that military strength to defend Taiwan. China doesn't provoke the US, but Taiwan is part of China. In the Taiwan Straits, China fully has the moral right to dominate the situation. In this region, the mainland's Anti-Secession Law has supreme authority.

For some time, what has been staged in the Taiwan Straits has been a game between the mainland's strategic advancement and tactical disruption by the US and Taiwan. The latter two appear to have diverse approaches, but the progress of the mainland's military buildup is obvious, with military drills increasingly moving toward real combat standards. The mainland can give a severe punishment against provocation by the US and Taiwan any time.

The mainland holds the initiative as to when and how to punish them as it can synchronize the choice with our strategy regarding the Taiwan question to achieve the best result.

The current situation is that while the US and Taiwan island are edging forward, the mainland is tightening its control, leaving less and less space for the US and Taiwan, which can only use "petty tricks" to maximize the effect. But the effect can only be felt in the field of public opinion and it cannot change the strength gap and the general trend.

The US and the island of Taiwan are clearly aware that the mainland has formed the determination to use force when necessary, so when they are using their "salami-slicing" tactic they are also very cautious in order to avoid real damage. When will the mainland fly its military planes closer to Taiwan island or even fly over the island, or launch missiles over the island to deter Taiwan authorities? Our answer is: any time.

Since the US has moved to the step of landing a military cargo plane in Taiwan island, escalating the situation to a tipping point of military action, each step they take may trigger military friction and confrontation. They must understand the mainland is much better prepared for this kind of clash, both in terms of real action and willpower.

We advise the US and the island of Taiwan not to misjudge the situation and not to underestimate our determination and will to punish their provocation. They must be prepared to face a sudden blow.

Greenwald: FBI Using the Same Fear Tactic From the First War on Terror: Orchestrating its Own Terrorism Plots

China’s Century of Humiliation: What Every Decent Human Being Should Know