By Pepe Escobar and Quantum Bird – Special for The Saker Blog 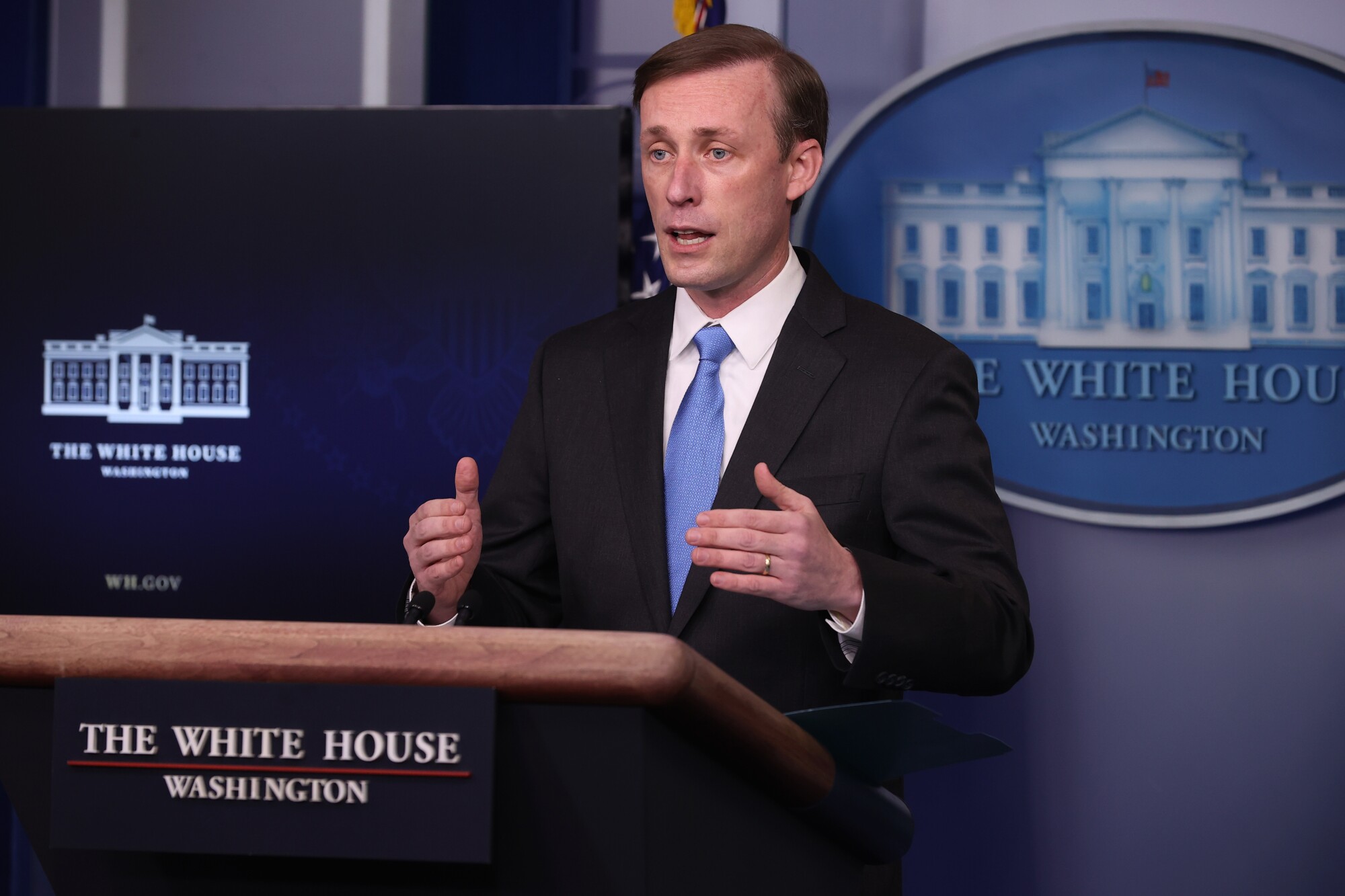 Jake Sullivan warned Brazil that Huawei would leave it 'high and dry' on 5G.

The Empire of Chaos could never be accused of deploying Sun Tzu subtlety. Especially when it comes to dealing with the satrapies.

In the case of Brazil, former BRICS stalwart reduced to the status of a proto-neo-colony under an aspiring Soprano-style “captain”, the Men Who Run the Show applied standard procedure.

First they sent the Deep State, as in CIA’s William Burns. Then they sent National Security, as in advisor Jake Sullivan. Both visits delivered the same message: toe the line – or else.

Nuances do apply. The Deep State wants the current proto-neo-colony status of Brazil unchanged, and hopefully deepened – as it strikes the “B” in BRICS out of deeper cooperation with the Russia-China strategic partnership.

Sullivan for his part is just a cog in the Dem dementia wheel that previously conspired alongside the NSA to destroy Dilma Rousseff’s presidency, throw Lula in jail and place Bolsonaro in charge.

Lula is not the Dem’s horse for the 2022 Brazilian presidential election. But despite some woke-ish characters coming out of the closet, there’s no viable third way in the horizon acceptable for the Empire – at least not yet.

Still, the proverbial “offer you can’t refuse” had to be delivered to the people that matter: the men in uniform. Do what you gotta do, strike a deal with Lula, whatever. In the end, what we say, goes.

The cover story for Sullivan’s trip was what amounts for all practical purposes to the Ukrainization of Central America/the Caribbean. Notorious vampire Victoria “F**k the EU” Nuland, number 3 in the State Dept., had already been dispatched to assorted chihuahuas in the region to lay down the law.

Sullivan followed the script, banging on notorious anti-imperial recalcitrants such as Cuba, Venezuela and Nicaragua and extolling the platitude du jour: “The need to preserve and protect democracy in the hemisphere.” He met face to face with two of the military brass who are part of the deciding circle, Gen Augusto Heleno, who heads the all-powerful Institutional Security Cabinet, and Defense Minister Braga Netto, both under fire for corruption.

Unlike Burns, who stuck to “security” CIA interests, stressing that Brazil escaping from the Empire’s sphere of influence simply won’t be tolerated, Sullivan actually offered a carrot: drop Huawei out of the 5G auction later this year, and you may be accepted as a NATO partner.

This carrot bears similarities with the Empire offering BRICS member India to become a – lesser – member of the Quad, alongside US, Japan and Australia, to “contain” China.

So it’s always about the imperial sphere of influence: smashing BRICS from the inside, turning members into “partners”.

NATO’s “partnerships” are euphemisms for “we own you, bitch”. All “partners” have to strictly follow the parameters of the NATO 2030 agenda, which has been designed to promote a planetary Robocop patrolling/containing vast swathes of the Global South.

Even if Brazil seems to be, in fact, already a lowly NATO “partner”, as its Navy was invited to be part of the recent Sea Breeze exercise in the Black Sea, which was a major pro-Kiev, “containment of Russia” operation, it is not granted the carrot will be taken.

Indeed, an upgrade would only mean a little extra terminological glamour, as in “major non-NATO ally” or “global partner”.

The real question is who among the Brazilian men in uniform will approve this lethal blow to sovereignty. Significant dissent does exist. The Brazilian Navy, for example, will be against it – as it would be reduced to the role of patrolling the South Atlantic on behalf of the Empire, and even becoming a hostage were the Empire to turbo-charge the militarization of the South Atlantic.

If this “partnership” ever happened, the Navy’s concept of the “Blue Amazon” would be buried deep in the ocean. Not to mention that NATO does not even recognize the concept of a South Atlantic. Brazil’s own sphere of influence actually extends from the Andes to the western coast of Africa via the South Atlantic.

The “price” to be paid to accept such a Mafioso “offer you can’t refuse” is to bluntly antagonize China. Talk about the Brazilian military falling on their own tropical sword.

Brazil and China's commercial affairs are intense – and multifaceted. Since the mid-1990s, the presence of Chinese commercial interests has been significant in the Brazilian economy, ranging from mining companies to huge infrastructure projects such as the bridge over the Baia de Todos os Santos.

China is also the top buyer of the huge native soy production, which is managed by the quite politically active agribusiness Brazilian community, which is not going to stay idle while its interests are being eroded.

That also configures a huge win for Brazil, able to profit from some hardware the NSA can’t easily spy on.

So basically to close the doors to Huawei would push Beijing to fiercely retaliate in myriad ways. The most painful consequence would be the end of Brazilian soy imports; that will drive agribusiness honchos absolutely nuts, with unforeseen consequences.

In the end, Sullivan’s “offer you can’t refuse” actually smacks of desperation. As the Empire of Chaos is being slowly but surely expelled from Eurasia by the Russia-China strategic partnership, the imperial ace in the hole amounts to renewing control over the Monroe doctrine satrapies.

All bets are off on whether the tropical men in uniform really understand the high stakes in play.

THE BIBLE VS THE EAGLE: WHY CHRISTIAN NATIONALISM IS UN-AMERICAN