Grand hypocrisy is the natural lubricant of the US empire, as it was and is for the British.

September 12, 2021 8 minutes read
Please make sure these dispatches reach as many readers as possible. Share with kin, friends and workmates and ask them to do likewise. 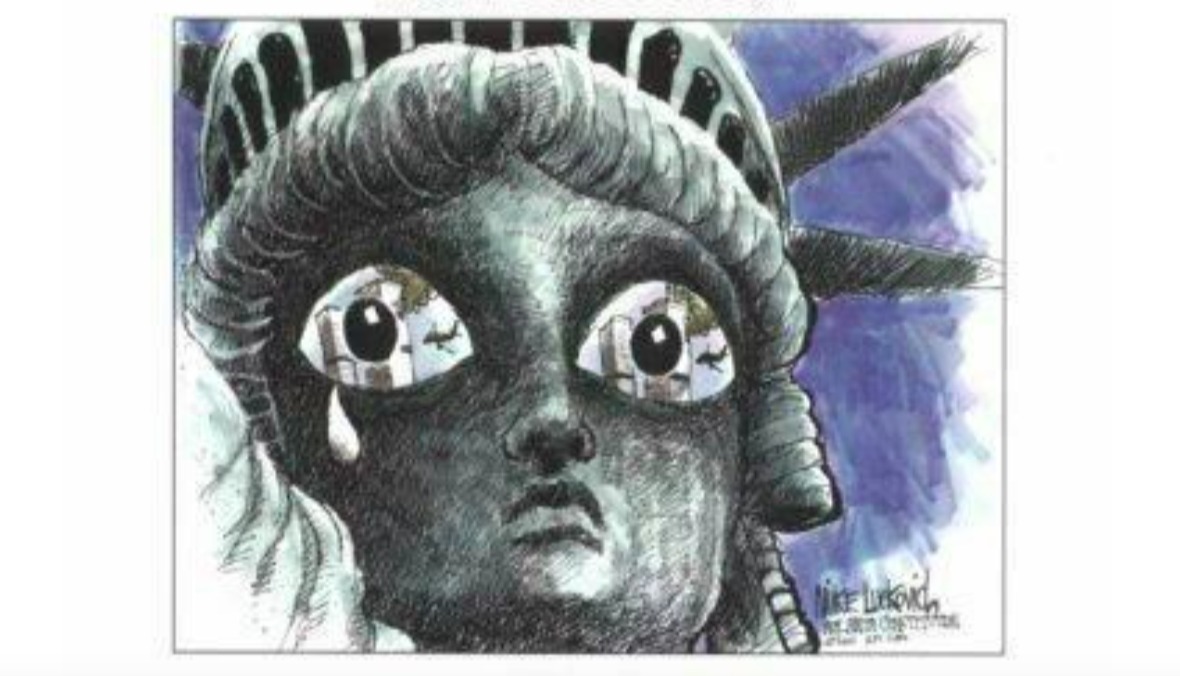 The mass media are churning out articles and news segments commemorating the 20th anniversary of the September 11 attacks, many of them featuring adoring retrospectives of their celebrity president’s actions as a US senator that day. Biden’s ceremonial PR tour to New York City, Pennsylvania and the Pentagon can be expected to receive a great deal of coverage as outrage swells over the president’s controversial new nationwide vaccine mandate.

And it’s all just so very, very stupid. This nation which has spent twenty years weeping about its victimization with Bambi-eyed innocence reacted to 9/11 with wars which killed millions and displaced tens of millions and ushered in an unprecedented new era of military expansionism which has funneled trillions of dollars to some of the worst people in the world.

Compared to the horrors the United States unleashed upon the world under the justification of 9/11, 9/11 itself was a family trip to Disneyland. The death and destruction visited upon Iraq alone dwarfs the 2,977 people killed on 9/11 by orders of magnitude; hell, this was true of the death and destruction the US had been inflicting on Iraq even before 9/11.

In a saner, more emotionally intelligent world, it is those deaths that Americans would be focused on this September the 11th.

Found a book, this is gonna be great pic.twitter.com/78BDQ2Sqas

There’s a great thread being shared around on Twitter right now by someone who found a book full of political cartoons published in the wake of 9/11, and it’s a perfect reminder of just how insane people were being driven by mass media manipulation during that time. The brazen Islamophobia, the flag-waving jingoism, the mawkish histrionics and the government bootlicking contained in those vapid comics are like an emotional time portal back to the lizard brain mentality of that point in history. I especially recommend it to those who are too young to remember how people came to support the monstrous foreign policy decisions made in the aftermath of 9/11.

It’s also an excellent lesson into why it is always best to avoid being swept up in the emotionality of a major event that’s getting a lot of narrative push, no matter how loudly the mass media are shrieking about it and no matter how many of the people around you get swept up in it.

There was no real reason Americans needed to respond to 9/11 with slobbering patriotism and the banging of war drums. It would have made sense for everyone to feel shocked, afraid, angry and sad, but that’s all that would have happened had their minds not been manipulated by the mass media and the Bush administration into believing that the sane response to a terrorist attack is to start launching full-scale regime change invasions of sovereign nations.

Americans could just as easily have felt sad for a bit, and had that be the end of it. Imagine. Imagine what a better world we’d be living in if the public had not consented to wars and had instead just felt their feelings for however long it took to feel them, and had that be that.

Without being told so by solemn-looking pundits and politicians, it never would have occurred to ordinary people that the sane response to an attack by Al Qaeda was to invade and occupy Afghanistan, much less Iraq. People would’ve expected to see the individuals responsible for the attacks captured and brought to justice, just as they’d seen happen with every other terrorist attack in their country, but on their own it would never have occurred to them to think of it as an “act of war” for which wars were an appropriate response.

US had decided to overthrow Taliban regime a month before 9/11.https://t.co/rjIHTBbMj7

So people were psychologically conditioned by mass-scale propaganda to believe that 9/11 was some unforgivable atrocity so egregious that it could only be paid for by rivers of blood. And that conditioning remains today, as we will see from brainwashed empire pundits weeping their crocodile tears on the 20th anniversary of an event which, compared to the consequences of their government’s retaliation, wasn’t actually a very big deal.

It would have been infinitely better for everyone if America had done nothing, absolutely nothing, in response to 9/11, or better yet if it had left the Middle East altogether to make sure there are no extremist groups wanting them dead due to their actions there. But, again, wars were planned. And the public was psychologically brutalized into accepting them.

This is what we should all remember on 9/11. Not those 2,977 deaths on US soil. As sad as they were, they’ve been grieved more than enough by the general public. Now it’s time to begin addressing the giant stain upon our collective soul that is the vastly greater evils those deaths were exploited to justify. 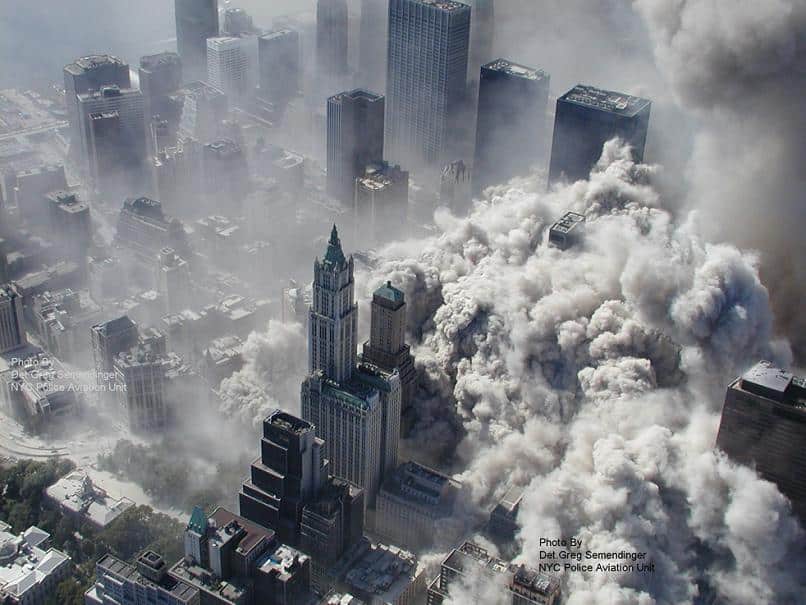 My work is entirely reader-supported, so if you enjoyed this piece please consider sharing it around, following me on Facebook, Twitter, Soundcloud or YouTube, or throwing some money into my tip jar on Ko-fi, Patreon or Paypal. If you want to read more you can buy my books. The best way to make sure you see the stuff I publish is to subscribe to the mailing list for at my website or on Substack, which will get you an email notification for everything I publish. Everyone, racist platforms excluded, has my permission to republish, use or translate any part of this work (or anything else I’ve written) in any way they like free of charge. For more info on who I am, where I stand, and what I’m trying to do with this platform, click here.