|
HELP ENLIGHTEN YOUR FELLOWS. BE SURE TO PASS THIS ON. BREAKING THE EMPIRE'S DISINFORMATION MACHINE IS UP TO YOU.

If private property, money, abstract value production, class society, and the state, are abolished prematurely, when the oppressive logic and power of capital still controls the entire world, China would become vulnerable to both external imperialist violence and internal reactionary sabotage (no doubt under the banner of “democracy”). 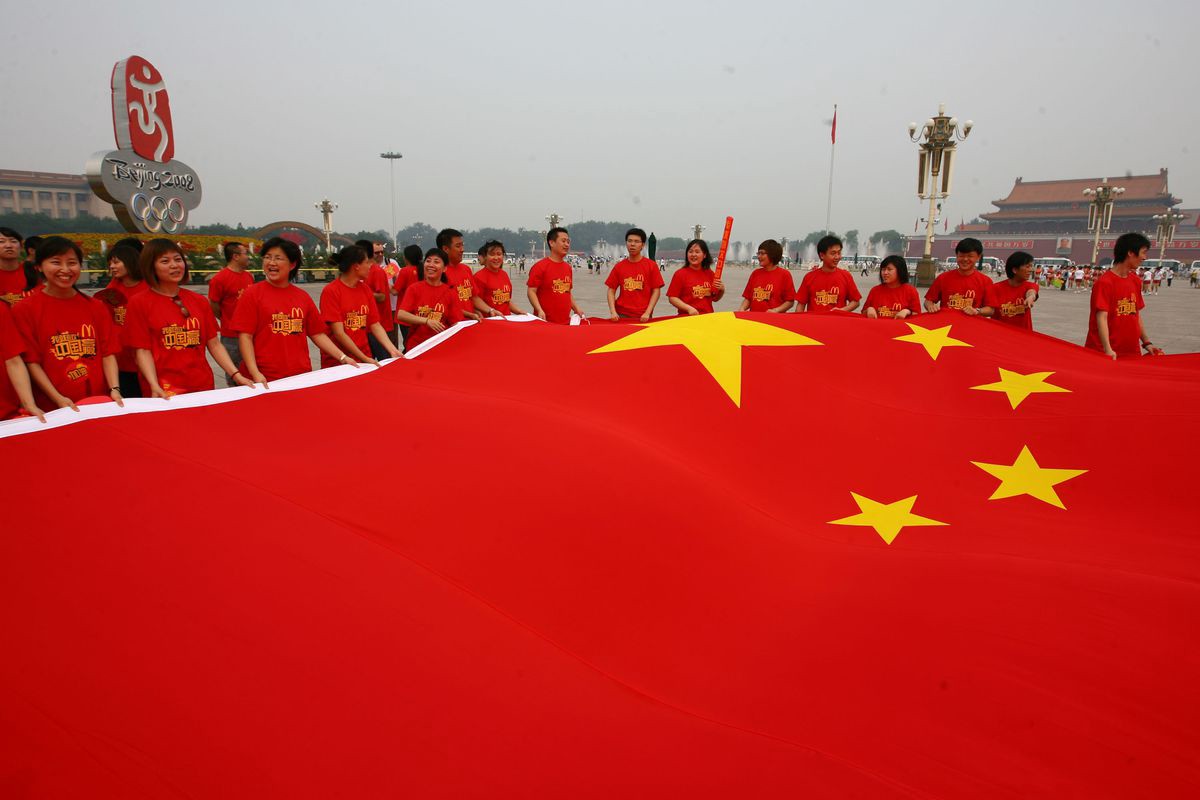 The People’s Republic has overcome feudal corruption and colonial oppression, emerged from “100 years of humiliation” as the poorest nation on Earth, industrialised from rubble, repeatedly foiled imperialist attempts at destabilisation and sabotage, to remain 100% independent, and is today developing socialist power on the world stage. The path chosen by the Communist Party of China is now, as it has been since its inception in 1921, guided by Marxism Leninism, but not its dogmatic interpretation. Socialism with Chinese Characteristics is an advancement of classical revolutionary political theory, shaped by the concrete geopolitical realities facing China today, adapting to the global material conditions of the 21st Century.

The following is a brief bird’s-eye-view of the People’s Republic's twin path of national rejuvenation and international world historic decolonisation, paving the road toward global communisation.

Nationally, the communist party aims to build a harmonious, prosperous, sustainable, and robust home base on which international engagements will rest. Domestic policy of 21st Century China hinges not only on orthodox Marxist class struggle, but a hybrid with quasi-Confucian Social Harmony. Revolutionary ideology has evolved from its earlier modes and conceptions, adapted to the particulars of Chinese culture, history, and present situation.