No one could surpass André in his commitment to social justice and the anti-imperialist cause.

October 3, 2021 5 minutes read
Please make sure these dispatches reach as many readers as possible. Share with kin, friends and workmates and ask them to do likewise. 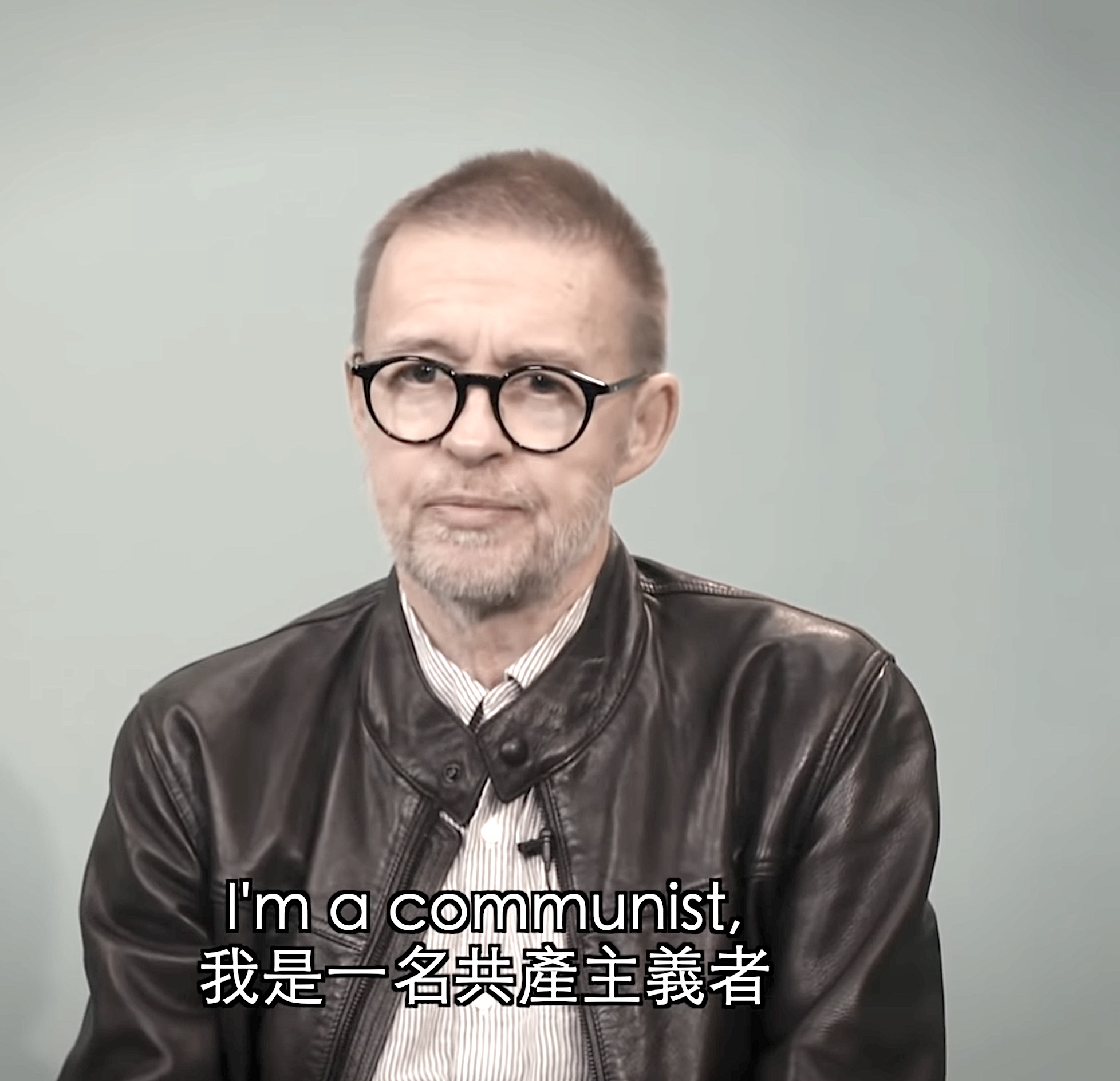 On 22 September 2020, André Vltchek, quietly passed away – on a night-ride from the Black Sea in Turkey to Istanbul, accompanied by his wife, Rossie. He just fell asleep in the back seat of a chauffeur-driven car and didn’t wake up. His legacy is diverse, heavy in substance and revealing – revealing about the world, about the dark forces that command the world. He never really referred to them as “dark forces” because for him the wars he investigated, photographed, the conflicts he witnessed, the misery he experienced and filmed – was real. The “Dark Forces” came to the surface – no shade, no cover – but NO LIGHT.

André was always there where it was burning – or where there was great danger that soon it might burn – and the population blown apart.

We had some remarkable experiences together on the Greek island of Kos, following the refugee tracks. Refugees from Turkey – to Greece – to the European Union. Their sad fate in refugee camps with the most horrifying sanitary conditions – their patience – their HOPE – hope is what makes these refugees tick and breathe. Not just those that come from the Middle East and Africa, to seek a better future mostly for their children in lush and wealthy Europe. Refugees all over the world live from hope. If we lose hope, life ends…

Similarly, we visited Puno in Peru, and from there to Rinconada – the world’s highest gold mine, a series of many small and large independent gold mines – controlled by a deadly mafia – some 5,100 – 5,400 m above sea level – indescribable conditions, of cold and misery – some 70,000 people are living there – in extreme destitution, but all on a voluntary basis, all in the hope to finally “hit the riches” – GOLD. They work for 29 days a month for free – and what they find on the 30th or 31st day – they may keep.  That’s an old mining law that is still the rule for many of the Andean mines.

No heat, no running water – girls of all ages make a living as prostitutes to uncountable miners, who leave their families behind – well, in the HOPE to get rich. Huge fields of garbage – endless plastic waste – and ever-so-often in the midst of such mountains of waste – a cross protrudes – a grave.

These are some of the experiences André and I lived together. They created a bond – and throughout the years we knew each other from writing from exchanging ideas - - friendship in the virtual world, practiced in the real world – philosophizing during half a night in a cheap café in Athens - are unforgotten; their richness cannot be taken away – André, you are dearly missed.

May your soul rest in Peace.
And remember: VENCEREMOS !

Peter Koenig is a geopolitical analyst and a former Senior Economist at the World Bank and the World Health Organization (WHO), where he has worked for over 30 years on water and environment around the world. He lectures at universities in the US, Europe and South America. He writes regularly for online journals and is the author of Implosion – An Economic Thriller about War, Environmental Destruction and Corporate Greed; and  co-author of Cynthia McKinney’s book “When China Sneezes: From the Coronavirus Lockdown to the Global Politico-Economic Crisis” (Clarity Press – November 1, 2020)  Peter Koenig is a Research Associate of the Centre for Research on Globalization.

A D D E N D U M
La Rinconada I Peruvian Gold Rush
Aug 25, 2015
This is a film by Nick Neumann and Walker Dawson 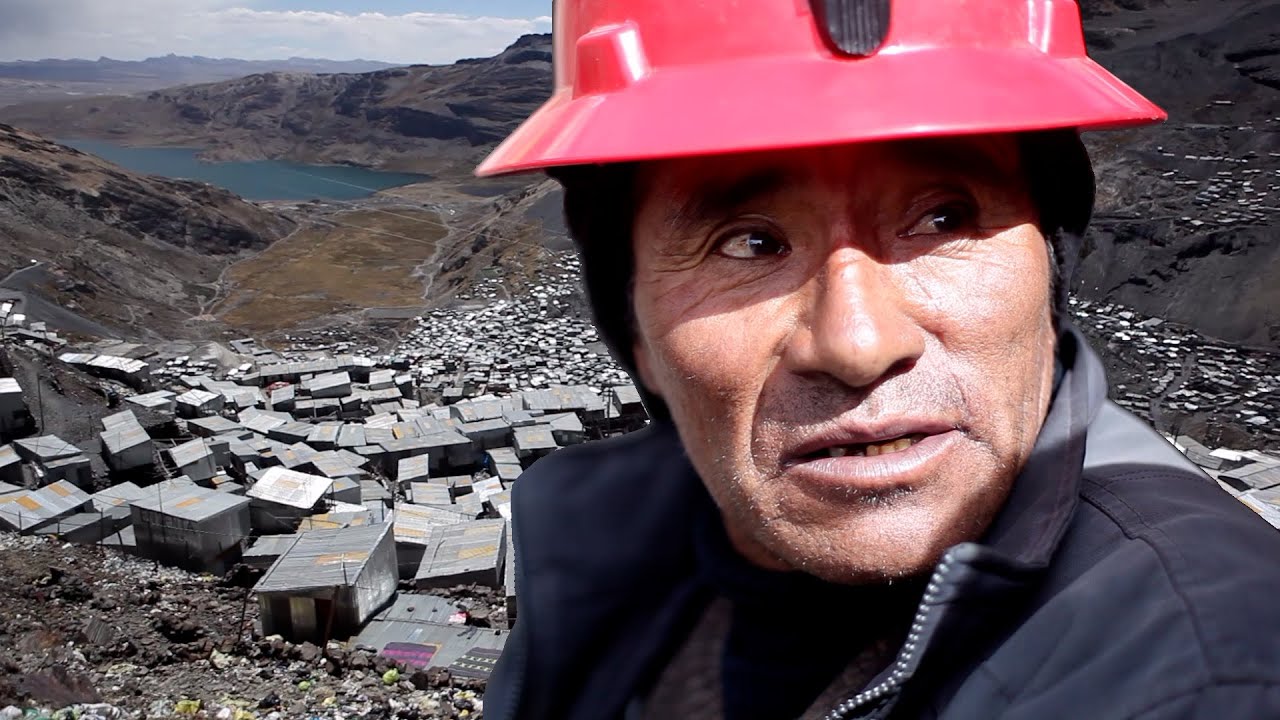 Breaking Borders
Over 60,000 people are working in toxic, informal gold mines in the Peruvian city of La Rinconada. We braved the extreme elevation and the subzero temperatures to investigate what life is like in the highest inhabited place on earth.

Mass Media Propaganda Is Enemy #1: Notes From The Edge Of The Narrative Matrix