Police killings of Black people are a feature of American law enforcement and they are deliberately undercounted.

October 11, 2021 6 minutes read
HELP ENLIGHTEN YOUR FELLOWS. BE SURE TO PASS THIS ON. SURVIVAL DEPENDS ON IT. 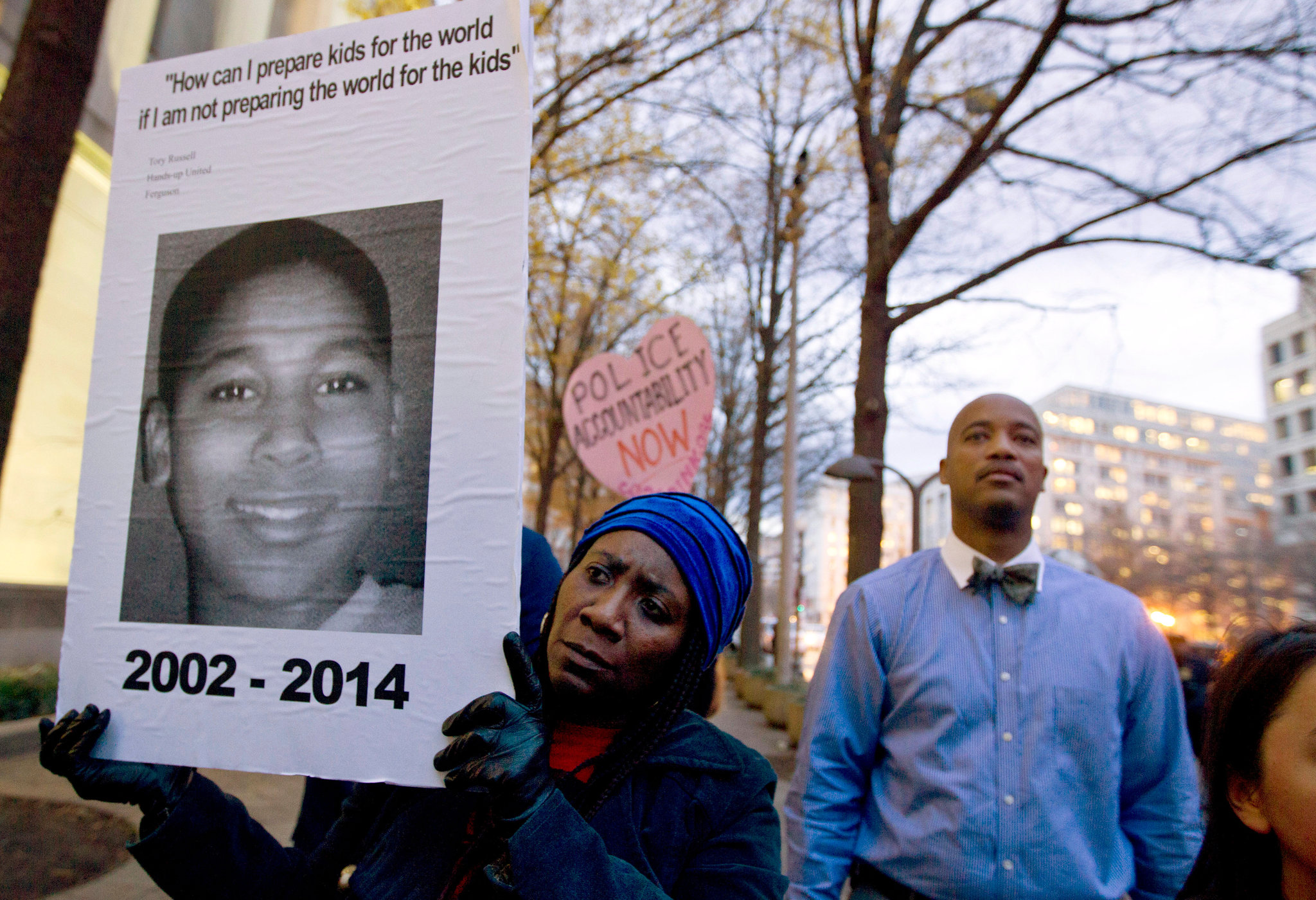 The New York Times and other outlets report that most police killings in this country are “mislabeled.” The sanitized language is worse than an understatement because it implies that these murders are categorized improperly due to ordinary human error. In fact, there is a long and sordid history of covering up these crimes. The initial coroner’s report for George Floyd, whose murder was witnessed by millions of people, reported drug use and underlying health conditions as the causes of death.

According to a report in the Lancet , between 1980 and 2018 police in the U.S. killed an estimated 30,800 people. This number is 17,000 more than reported by the National Vital Statistics System (NVSS), which is a misclassification rate of 55%. The deaths of Black people are the most likely to be undercounted, with 5,670 deaths missing out of an estimated 9,540.

It isn’t hard to see how this happens. Coroners are part of the law enforcement system and work closely with the police and prosecutors. Even if they are dedicated to telling the truth they are often pressured to do otherwise when police, their colleagues, are the perpetrators.

Not only have half of all these deaths gone unreported, but this new data once again comes from groups dedicated to keeping track of these crimes, and not from any governmental source. The Malcolm X Grassroots Movement’s 2012 Operation Ghetto Storm report was the first to inform the public about the toll of police violence. It was through Operation Ghetto Storm that we learned a Black person is killed by police, private security, or vigilantes every 28 hours. Yet even this groundbreaking effort didn’t capture the full toll. The murder of George Floyd in broad daylight kicked off a huge wave of multiracial revulsion, but the system, led by the Democrats, has co-opted the popular anger and defanged the needed reforms.

Thanks to Fatal Encounters , Mapping Police Violence , and the Guardian’s project The Counted , we have a fuller idea of the scope of police violence and how it is routinely swept under the rug. There is still no centralized government database of police killings. While their contributions are valuable, private citizens and the media should not be doing the job of the Justice Department. No one should have to guess how often the police kill when there is a federal agency charged with enforcing the law.

Then again, the law is the problem. All talk of reform and corrections and rehabilitation are farcical in a country dedicated to the use of brute force against Black people. The issue of under-reported police killings demonstrates the systemic injustice of law enforcement, which is dedicated to keeping Black people under physical control.

So great is the imperative to justify the killings that medical examiners often collude with the cops in their cover up schemes. In 47 documented cases, medical examiners falsely claimed that sickle cell trait (SCT) was the cause of death for Black men killed during police encounters. SCT is not a disease. It is a benign genetic condition that is not associated with decreased life expectancy. The President of the American Society of Hematology publicly stated, “The use of sickle cell trait to cover up the deaths of Black people while in police custody is abhorrent and has no scientific or medical merit.” Black lives don’t matter to the state or even to the medical community if telling the truth becomes inconvenient.

Discussions about policing must not skirt around what is undeniable. Anti-Black racism permeates every sector of society and guarantees everything from job discrimination to police killings and extensive efforts to cover up the crimes.

As a result of this corruption, medical examiners, prosecutors, and politicians never pay a price for their role in hiding the criminality. Former Chicago mayor Rahm Emanuel and that city’s lawyers forced Laquan McDonald’s family to hide the video which showed how he was killed as a condition of being compensated $5 million for his wrongful death. The deal was done the day after Emanuel won a close primary race in 2016. He has faced no repercussions for his actions and was recently confirmed as the U.S. ambassador to Japan.

Systemic racism, official collusion, and the lack of a consistent and strong movement ensure that the death toll will be high and the likelihood of justice will remain low. These new reports of hidden killings are important and are to be commended. But they must be the basis for forcing radical changes in policing and to punishing all those who aid and abet. If that is not the case, there will be endless exhortations to “say their names” without any hope of seeing justice done.

Margaret Kimberley is executive editor of Black Agenda Report, the nation's leading independent journal focusing on politics and the systemic oppression of minorities.