Home ANTI-COMMUNISM What the Incurably Prostituted US Media Won’t Ever Show You: Huge Protests in Chile Against the Rotten Native Oligarchy

What the Incurably Prostituted US Media Won’t Ever Show You: Huge Protests in Chile Against the Rotten Native Oligarchy

November 4, 2021
Our articles depend on you for their effectiveness. Share with kin, coworkers and friends. 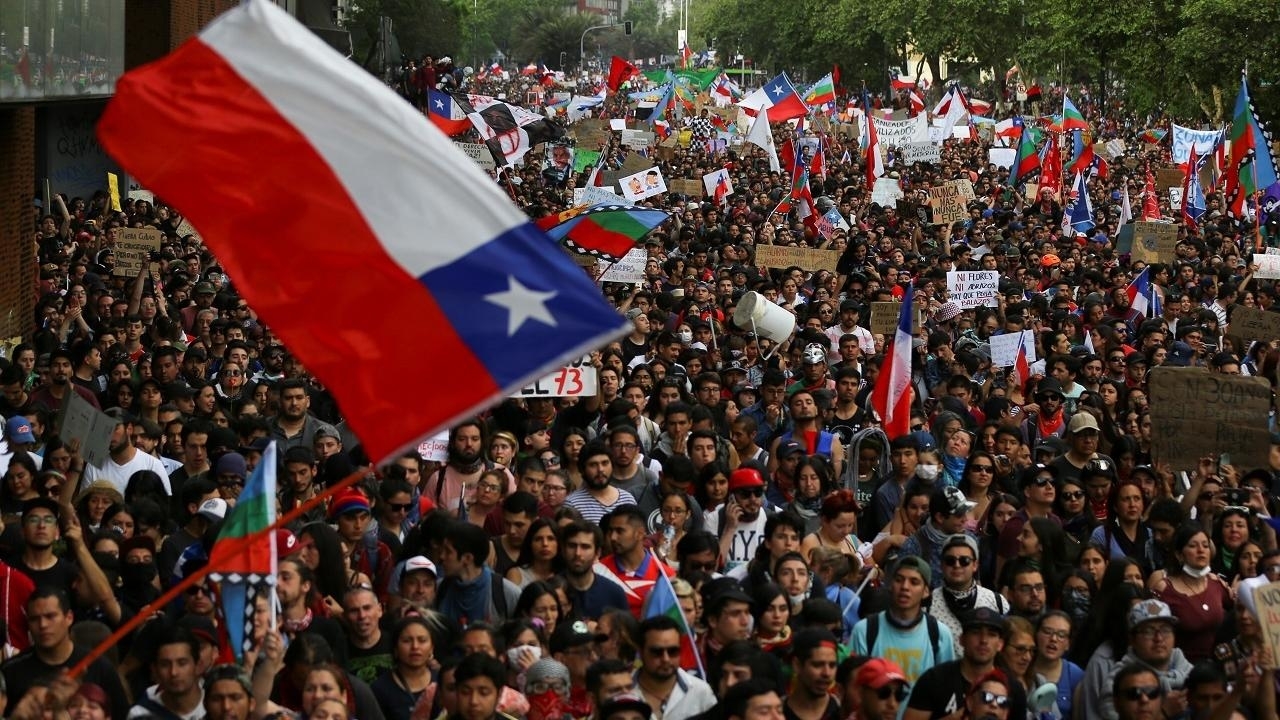 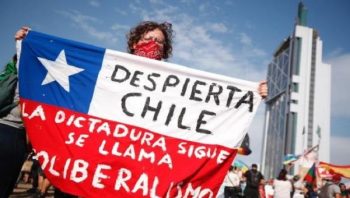 "Despierta Chile!" is emblazoned on flag. The protests are likely to continue despite the heightened repression.

"Enough is enough!" says the banners in this

CHILE HAS BEEN PREGNANT WITH REVOLUTION FOR GENERATIONS.
But while political consciousness has been raised, the obstacles have not diminished.

The country has an enormous middle class, many of whom still support centrist and rightist parties, and did not join Dr Allende's revolution, and there's still the question of what to do with a large and well trained criminal army, an efficient killing machine still potent in numbers and weaponry, who know there could be consequences for their betrayals in case of a real revolutionary triumph. Not to mention a politically savvy and relatively large ruling class sure to be supported in case of need by the US oligarchy. Advancing toward socialism remains a hard and complicated road for the Chilean masses, but they have no choice as the oligarchy continues to strangle them economically and politically. Below, two videos that mirror the ongoing struggle. 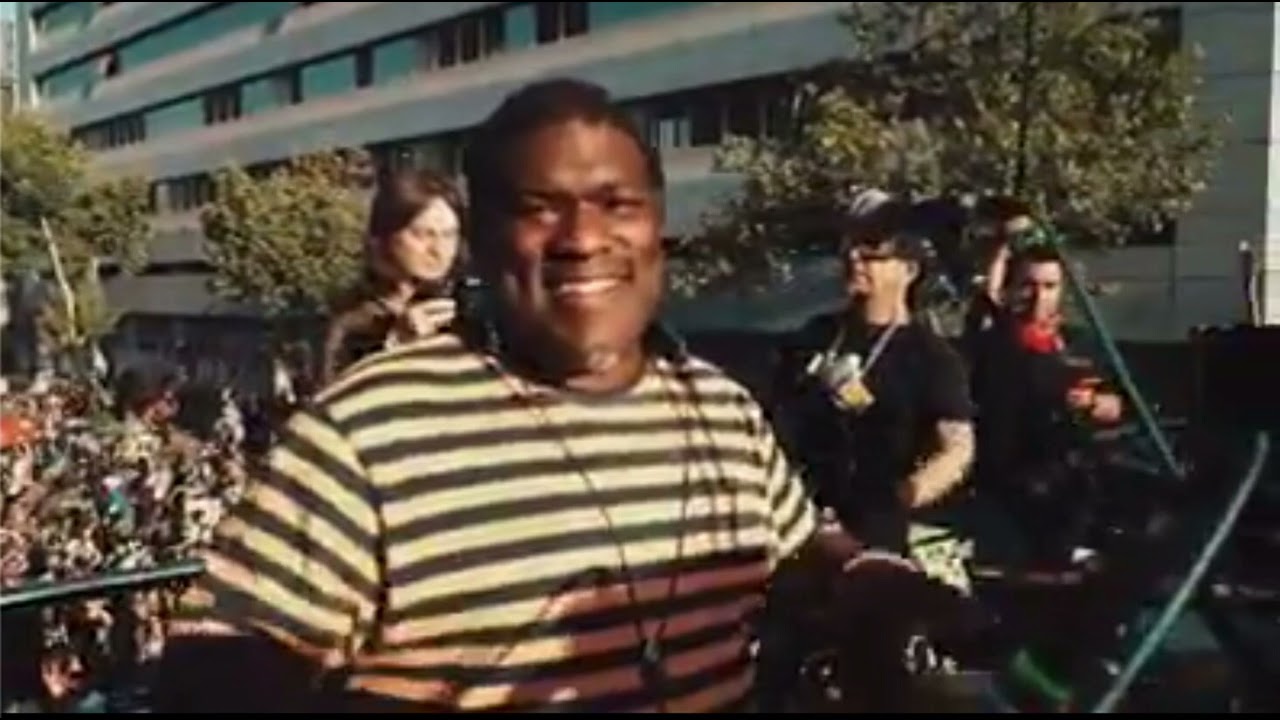 BELOW: Google (YouTube) apparently does not dare censor DW, a German official channel.