Super Serious News Reporting: Notes From The Edge Of The Narrative Matrix

November 5, 2021 7 minutes read
Be sure to circulate this article among friends, workmates and kin. 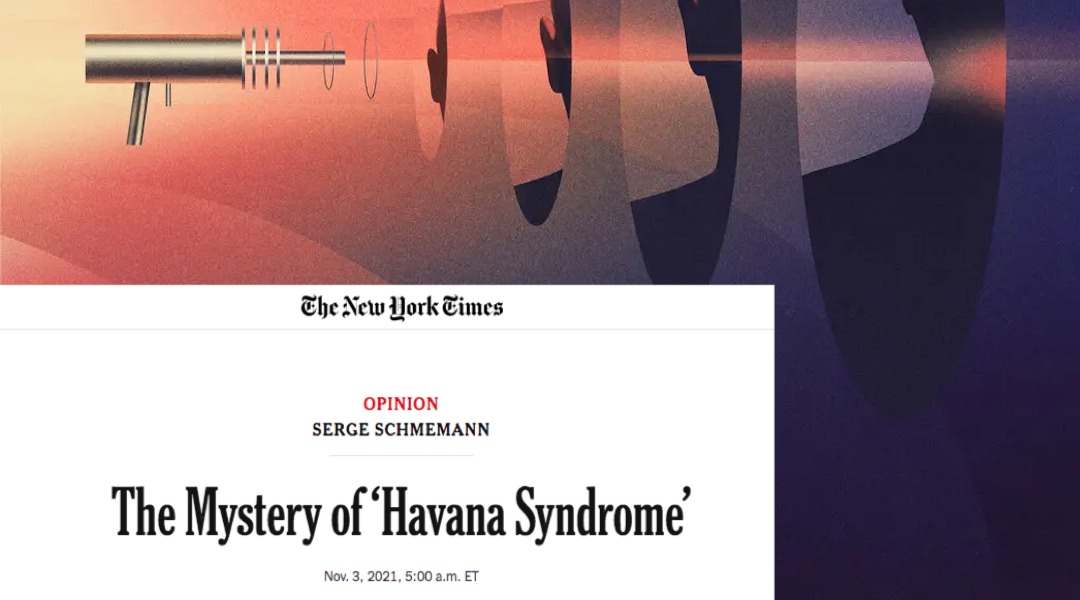 Hi I’m a very serious news reporter. The Russians are controlling our thoughts with Facebook memes and scrambling our brains with invisible ray gun attacks. In other news, capitalism is working fine and our wars defend freedom and democracy. The government never lies. Here’s Bob with the weather.

Democrats' $1.75 trillion economic and climate bill could end up delivering a tax cut for the richest 5% of Americans, a new analysis finds. https://t.co/gJFCCEUNXZ

They were always going to blame Biden’s failures on the left.

Some in Biden-land are already asking themselves if the president has allowed himself to be tugged too far to the left while in office, and those voices are likely to get louder now.

“The political spectrum has moved too far to the left. I believe this because I was told to by a millionaire with a vested interest in stifling support for socialism. Also I think ‘left’ means having pink hair and using words like ‘polycule’ in casual conversation.”

So mad at American leftists for forcing the Democratic Party to be a right-wing imperialist oligarch front who nobody wants to vote for.

US troops are four times more likely to die by their own hand than in combat. They’ve figured out how to protect US military personnel from enemy fire, but not from the psychological consequences of working for the US military.

Imagine if you learned you had a serious form of cancer, and then not only did you not pursue any kind of treatment, but you also barely ever talked about it or thought about it. That’s how weird humanity’s response has been to the myriad imminent existential threats it faces.

We investigated ourselves and found we did not do a war crime. https://t.co/pScow5Bpgs

The world is dominated by opaque and unaccountable government agencies. The Pentagon killed ten civilians, none of whom were combatants and seven of whom were kids, lied about it, got caught, investigated itself and found its staff weren’t even guilty of so much as negligence, then classified the report.

Corporations are legally required to act like sociopaths; they’re required to maximize shareholder profits even if it means ruining lives, destroying the ecosystem, etc. Companies controlled by workers instead of blind profit motive would have human interests as a driving factor. They wouldn’t have blind sociopathic pursuit of profit at all cost as their driving motive, they’d have their own sets of priorities. These would include making money, sure, but they would also include moral interests, having a healthy planet for their kids, etc.

Anarcho-capitalism wouldn’t end war, it would just privatize it. Capitalism minus states would just be corporate mercenaries doing what government goon squads do now. To picture what would happen if ancaps got their way, imagine the plot of the movie Avatar, except instead of unobtainium it’s normal terrestrial resources, and instead of an alien planet it’s the Global South.

Capitalism is so bad at providing for people that its commanders must wage constant aggression against the Global South to steal enough to prevent bread riots in the Global North.

Few people understand how fucked things really are. It’s not just that we’re facing global disaster on multiple fronts and our electoral systems are rigged to prevent us from doing anything about it, it’s that the public is being propagandized away from even wanting to do anything about it.

Our abusive systems are so deeply locked in on so many levels that even people who see things kind of clearly can’t really grasp how bad it is. They’re still like oh okay then we need a new political party or a new voting strategy or whatever, and it just misses the reality of our situation. We’re so very, very sick and so very, very, very far from any kind of shift toward health, and you look at what even the most awake people are talking about and it’s often vapid sectarian bickering about nonsense that’s light years from having any relevance to our current plight.

That’s why I use the word “miracle” sometimes. Because if you really grasp how fucked things are and still hold out hope that we can change things in time to save the world, you’re basically holding out hope for a miracle. You might not use that word, but you’re hoping for something to happen that on paper is impossible.

Do that with everything we’ve got, and do it for its own sake with the full allowance that it could easily not be enough, and who knows. We just might get our miracle.

The Fall of the Berlin Wall: To Celebrate or Not to Celebrate?