Home CAPITALIST SICKNESS Should One Stand up for Western Values?

What are Western values? What the world has seen so far is nothing to brag about.

November 7, 2021
Our articles depend on you for their effectiveness. Share with kin, coworkers and friends. 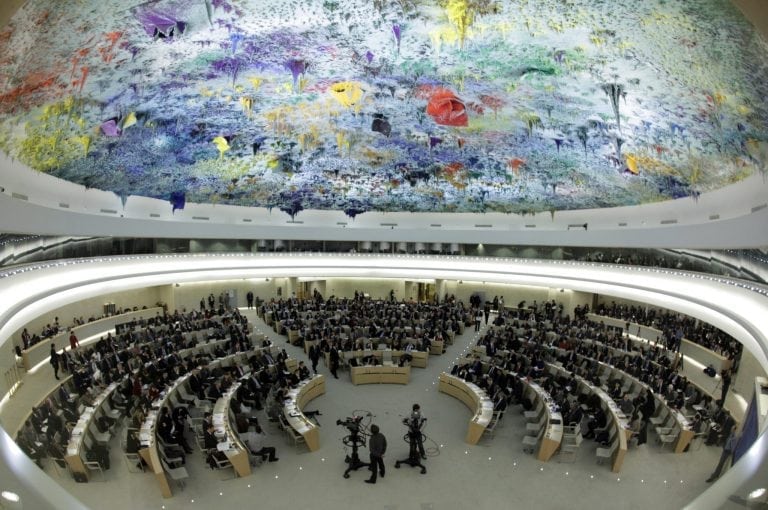 The UN debating human rights. Debate them all you want, the West and its vassal states will never honor them.

The West, implies the author, gets away with its gargantuan hypocrisy thanks to a monstrously developed propaganda system, and massive military and economic muscle.

What are western values? One often hears a representative of a western country praising its western values. In a 2017 statement Canada’s prime minister Justin Trudeau adumbrated Canadian values as “openness, compassion, equality, and inclusion.”

Given the psychological torture that Julian Assange has been subjected to over the years at the hands of western nations like Britain, the United States, Sweden, and the silent host of [other complicit] western states and their media, one wonders where the compassion is. At the heart of the case against Assange is an antipathy to openness, as evidenced by the vituperation directed at Assange for publishing the truth; WikiLeaks has a perfect record of publication. And by promoting the right to know, Assange sought to include the public.

Given the historical trajectory of the West, how might purportedly virtuous western values have arisen? Enlightened Europeans set sail for distant shores, claimed the inhabited lands as their own, derided the locals as savages, enslaved them, raped the women, chopped off body parts, spread disease, murdered multitudes, robbed the resources, destroyed the cultures, among a host of atrocities. Despotic monarchism, Nazism, fascism, and capitalism would be spawned by Europeans. 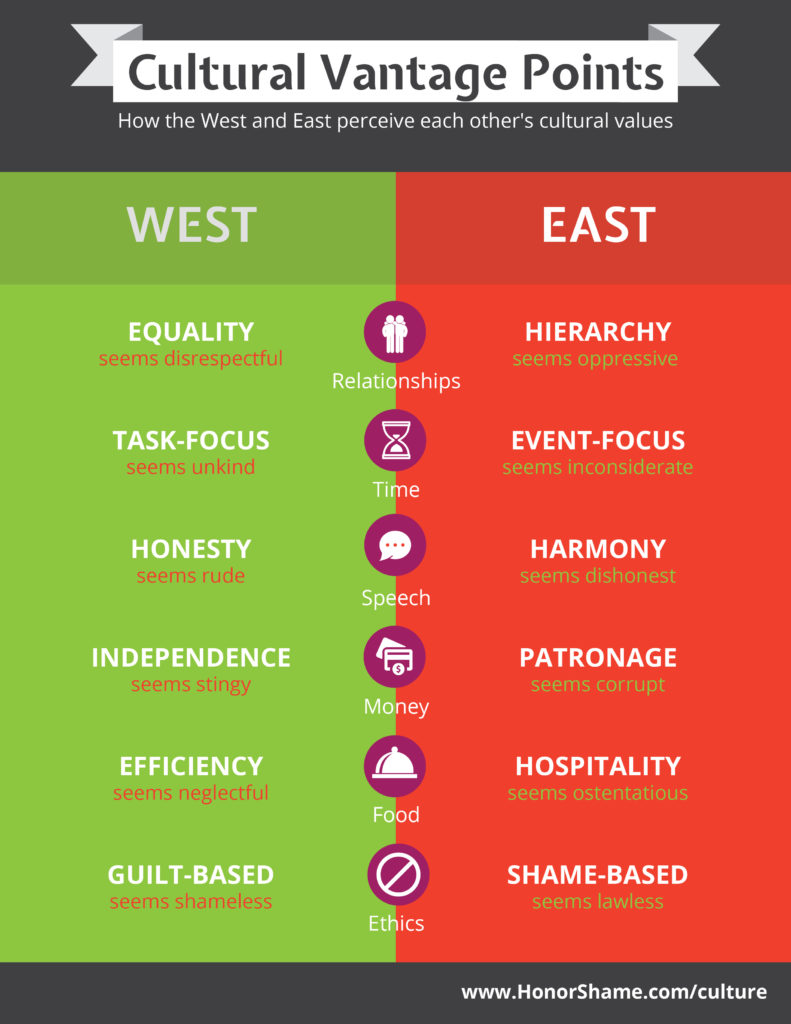 The resolution was resumed as 75/237, still entitled as “A global call for concrete action for the elimination of racism, racial discrimination, xenophobia and related intolerance and the comprehensive implementation of and follow-up to the Durban Declaration and Programme of Action.” It was adopted by the General Assembly on 31 December 2020.

Of the total votes cast, 106 were in favor, 14 were against, and there were 44 abstentions.

The votes on Resolution 75/237 are very revealing of western values. Consider that among the 14 nay votes were a bevy of western countries:

The US explained its nay vote as being based on the “unfair and unacceptable singling out of Israel.”

In his book, Fateful Triangle: The United States, Israel, and the Palestinians, the Jewish anarchist professor Noam Chomsky made crystal clear the Israeli racism toward Arabs: “Contempt for the Arab population is deeply rooted in Zionist thought.” Chomsky also alluded to western permissiveness toward Israeli racism: “Anti-Arab racism is … so widespread as to be unnoticeable; it is perhaps the only remaining form of racism to be regarded as legitimate.” [1]

The US is a country established through genocide and dispossession of the Indigenous peoples, and it set up an apartheid reservation system for those Indigenous peoples that survived. From this vantage point, it seems no wonder that Israel escaped criticism by the US since the US lacks a moral basis from which to castigate Israel. The same holds true for Canada, a country that still practices apartheid with its Indian Act and reserve system. Canada also steadfastly supports Israeli apartheid.

What about the other countries that supported the resolution? In particular, how did the countries subjected to disinformation, persistent criticism, sanctions, and provocative military maneuvers from countries crowing and preening about their western values vote? China, Cuba, Democratic People’s Republic of Korea (North), Iran, Iraq, Russia, and Syria all voted in favor of the anti-racism resolution.

Which countries’ values best represent those embraced by people of conscience?

Does Repeatedly Calling China a Threat Reify It?