REPORT: 75 European Fully Vaccinated Athletes Have Died or Became Seriously Ill From “Sudden” Heart Attacks In the Past 5 Months

The media keep turning a blind eye to a matter that requires further serious investigation.

November 10, 2021
Please make sure these dispatches reach as many readers as possible. Share with kin, friends and workmates and ask them to do likewise.
. 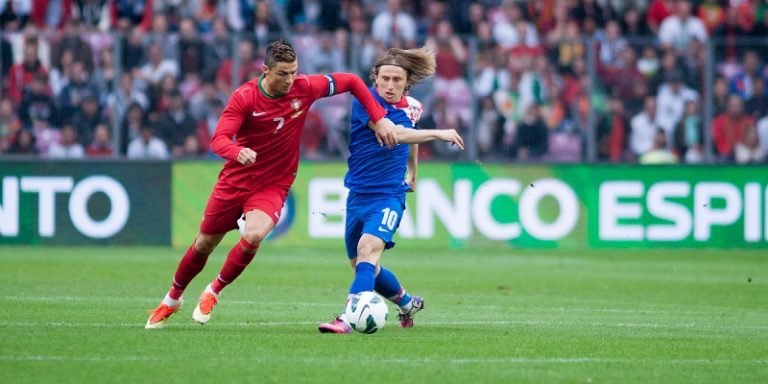 That’s the question raised by the report.

We took a long time for this research, selecting each case individually. Was there a noticeably high number of “sudden and unexpected” deaths in sport and top-class sport until mid-2021? No official can (and will not) explain a possible accumulation since the start of gene vaccinations. According to the possibly blackmailed and bribed media and politics, these are unfortunate coincidences – although already 13-year-olds with heart problems fall over on the square.

In contrast, for example, there is an article in the German WAZ from June 13, 2021. A cardiologist stated there that sudden cardiac death rarely occurs in sport. Yes how now? There are no reliable statistics for comparison. But in Wikipedia there are lists of athletes who died during the game. This list goes back to 1889 and at first glance is extensive – but in the end it turns out that about 5-8 such deaths were recorded even in “disaster years”. Many of these concern heart problems. The question is therefore difficult to answer without official and complete statistics: Are currently more people really dying “suddenly and unexpectedly” in sport, especially when it affects professionals and top athletes? And is it because of the vaccination, as many critical minds suspect?

Over 75 known cases in the last 5 months

We have compiled a list of the known cases over the past few months. It is most likely incomplete. It includes many dead – and some who developed severe heart problems but fortunately survived. Noticeable: the youngest on the list was only 13 years old, many entries concern people under 20 years of age. From the gut one could say that there is a lot of evidence that there will be a noticeable accumulation in 2021. But why are the authorities not interested, why are there always excuses instead of strict examinations, precise autopsies? It may be that all of these people passed out dead or seriously ill on the field for “normal” reasons. But we certainly don’t know – and that is a criminal negligence of the rulers, whom we actually pay with billions in taxes to have a good health system and only get really safe and tested medication. Actually.

You’ll likely remember this high-profile case that happened on live television during the European Championships this summer.

christian erikson (famous futbol player) collapsed during the euro cup about an hour ago and wasn't breathing. the medical staff were able to give him cpr and transfer him to the hospital where he is now doing okay but it was still an extremely scary moment pic.twitter.com/Fmy3goUJey

So Christian Erikson has been given a pacemaker. Sadly, I think that’s his career finished. But that’s not the worst outcome given what happened. Overall happy for him.

German news agency compiles a list of 75 European athletes who have died "suddenly" in the past 5 months since being fully vaccinated. Hmmmm....https://t.co/QzYyfEsAgS

That’s only a handful that I pulled from the report.  There are dozens more tragic stories from athletes of multiple age brackets.

Many of these stories get suppressed by the mainstream media to push the “safe & effective” narrative for the COVID-19 jabs.

Despite the abnormal number of heart attacks in young, healthy athletes, the medical establishment refuses to investigate.

And the mainstream media turns a blind eye.

Share their stories to expose the truth hidden from the public.

Reconsidering Regionalism in the United States

WHENCE THE POPPIES OF REMEMBRANCE DAY?