NARP is hoping to avoid the death of millions of animals—wild and domestic— on our roads.

PRLOG has kindly sent us the following press release, and we are delighted to reproduce it below:

The National Anti-Roadkill Project (NARP) is proud to announce its rebirth after it hit the stage in the NYTimes with: "A Highway Campaign to Save Animals". However, it never took off, as the concept was ahead of its time. Its time has now arrived. 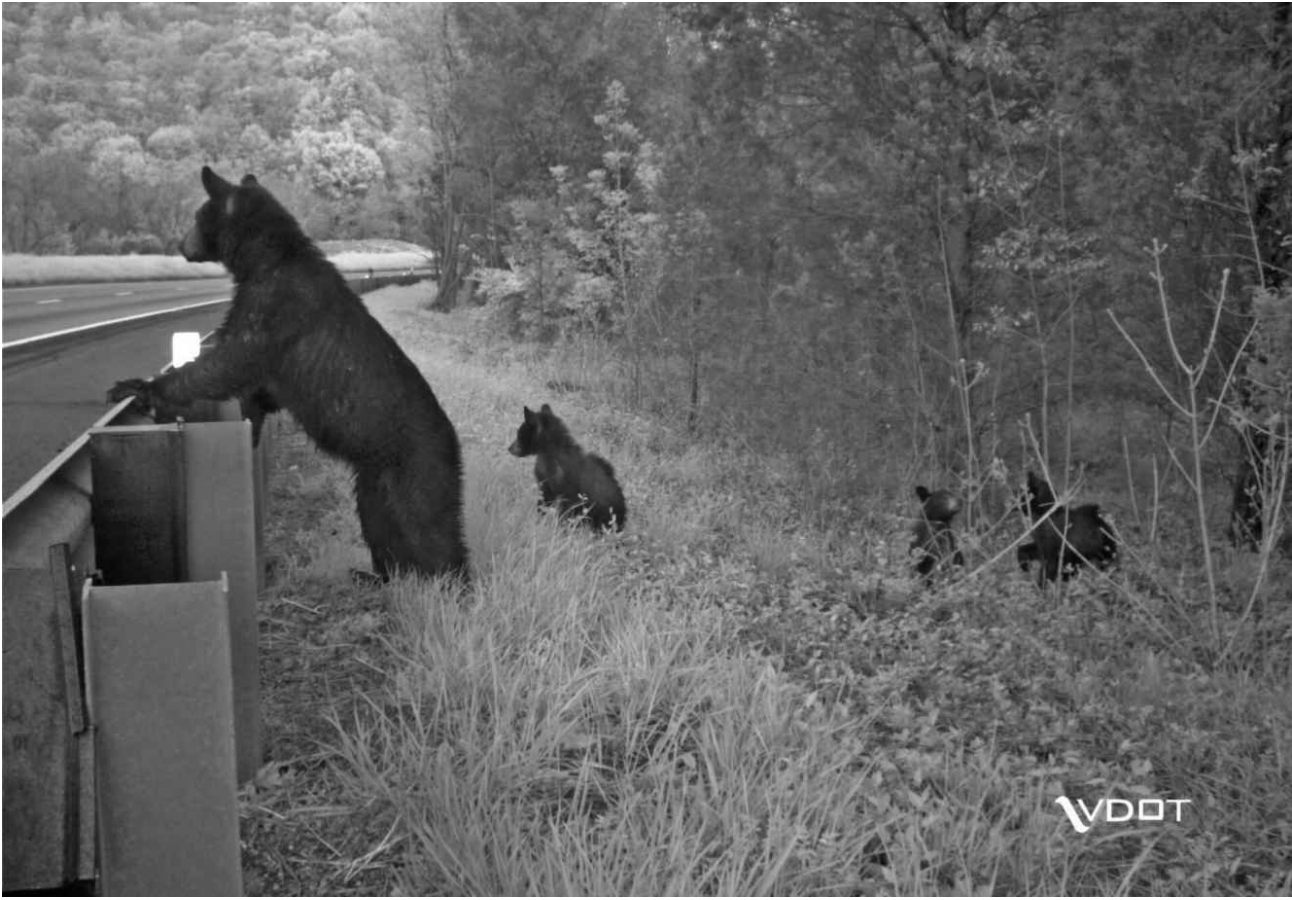 Momma Bear and cubs, waiting for propitious moment to cross the road. Far too many times, a lethal event. (Bear And Cubs Off I 64 Near Charlotsville, VA)

JUPITER, Fla. - Nov. 23, 2021 - PRLog -- Jupiter, Florida  - - After being dormant since the early 1990s, NARP is in the process of gearing-up for its rebirth. At the time, governmental agencies, philanthropists and the private sector were not ready to support an organization whose mission was to protect wildlife from the hazards of our roads and highways. NARP's co-founder, Ira Fischer, believes that there are strong indications that its time has finally arrived.

Fischer points to the fact that President Biden recently signed the Infrastructure Investment and Jobs Act of 2021 into law. It provides $350 million for new wildlife crossings to improve habitat connectivity. These funds will make roads less lethal for wildlife that must cross for their survival. It will also create passages across roads that otherwise would result in habitat fragmentation by blocking migration routes.

The fatalities of tens of millions of animals on our nation's roads need to be addressed full-throttle by an NGO dedicated to mitigating this carnage. While a few organizations, on occasion, embark upon this need on a local level, none have as their mission to ameliorate the roadkill issue. 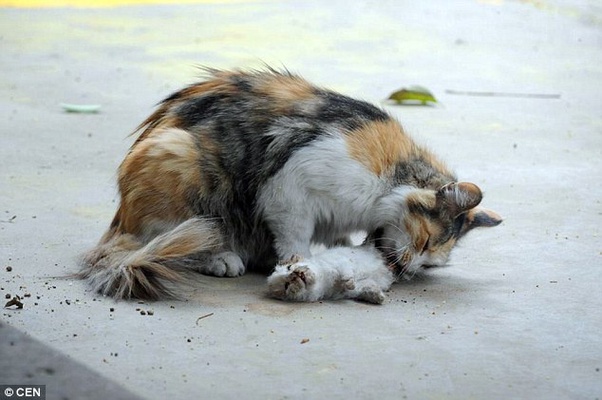 NARP distinguished itself as the only entity that is exclusively dedicated to protect wildlife from the hazards of our roads. The mission of NARP is to protect America's wildlife that are at risk when forced to cross highways and roads for their survival. NARP is committed to significantly reduce the over 1 million deaths daily and countless crippling injuries that wildlife suffers as a result of vehicular traffic. This endeavor is particularly critical for endangered species, such as the Florida panther whose leading cause of mortality is motor vehicle collisions.

The time is long past due to address this vital issue head-on with a new paradigm that finds it unacceptable to continue the mindset that maiming and killing wildlife is simply a price to pay for the convenience of driving in the modern age. NARP will champion intolerance for the needless toll suffered by animals on our roads by embarking on campaigns to address this matter with a multi-dimensional approach commensurate with the magnitude of the problem. NARP will launch a website once it is fully operational. In the interim, you can learn more about NARP on the Roads Kill page of Fischer's personal website. 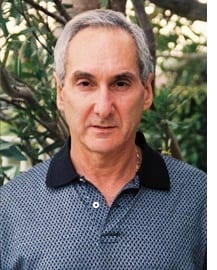 NARP's co-founder, Ira Fischer, devotes his retirement from the practice of law to the cause of animal welfare through advocacy. The mission of Fischer's personal website is Kindness and Compassion for Animals. Whenever Fischer comes across an injured animal on a road, or by its side, he tries his darned best to rescue the creature.

Regarding NARP, Ira is unusually generous in recognising the role played by fellow animal rights activist Patrice Greanville in this particular field: "I give special thanks to Patrice Greanville, who was the visionary that founded the National Anti-Roadkill Project in the early 1990s. Patrice was a man ahead of his time, but, hopefully, the time has finally arrived for NARP to implement its mission. I am forever grateful to Patrice, who took me under his wings and showed me the path to his noble goal."

Nothing is absolute. Even some commercials can be...

Art Miller’s tribute to his cat...